Over the past fifteen years, missile defense has gone from an idea largely restricted by treaty, to a kind of infancy with initial defensive capability, to what now might be termed a kind of adolescence. Along the way, the combination of several trends has put the Missile Defense Agency (MDA) budget under increasing but underappreciated strain.

Created in 2002, MDA is the third entity since 1984 to focus on the ballistic missile defense problem. Whereas its predecessors were restricted by the ABM Treaty and could do little more than focus on research and development (R&D), MDA was created with the express purpose of fielding defenses to defend the country and its armed forces. At the same time, R&D remains central to outpace ever-evolving missile threats, and thus rightly remains central to both the institutional and conceptual identity of missile defense.

As its programs have matured and become operational, MDA has acquired new "colors of money," or roles and missions, over and above the former R&D focus. In particular, MDA’s budget has in the past decade come to include increased percentages of procurement, operations and maintenance (O&M), and foreign assistance to Israel, at levels well beyond those intended or anticipated at the agency’s creation.

The first element of budget strain is a reduced topline. Between 2007-2017, MDA’s budget has fallen by over 20 percent, especially deep cuts in 2006 and 2010. Within that falling topline has also been significant uncertainty and instability from year to year, which have a corrosive effect on planning. In nine of the last 13 years, for instance, MDA’s obligation authority has fallen short of the previous Future Year Defense Program projections.

A second strain is from rising responsibility for procurement and operations. MDA’s procurement of U.S. programs included $1.4 billion in 2015, 17.9 percent of the budget, and is expected to grow to 23 percent by 2021. O&M has also doubled between 2012 and 2016 alone. These expansions are a result of MDA’s failure to transfer greater procurement and operations to the Services as was intended 14 years ago. Despite previous guidance that mature programs would and should be transferred to the Services, operations and procurement for all three operational programs (GMD, Aegis, THAAD) occupy significant and growing part of the budget.

The third strain is missile defense-related foreign assistance. Since 2009, Congress has quadrupled the amount of MDA’s budget going to Israel. Much of the recent increase has come from procurement of interceptors like Iron Dome. In 2014, Israel funding peaked at $729 million, 9 percent of MDA’s budget. While cooperation can yield benefits for American missile defenses, the current trends and regular failure by Congress to fully adjust MDA’s topline to cover the increases, and to instead use U.S. programs as a billpayer to make up the difference, have put U.S. and Israeli missile defenses into unfortunate competition.

These three sources of pressure have together created underappreciated competition within the MDA budget, and specifically squeezed R&D.

Here we are in the middle of the Third Offset, and investments in more advanced missile defense technologies continue to decline. Out of an $7.5 billion budget, only 1.7 percent or $200 million was requested this year to less mature but promising efforts within RDT&E—which appropriators this year cut further, including some of MDA’s most important work on directed energy and improved kill vehicles.

MDA is hardly unique within DOD in being asked to do more with less, but there are limits to what can be done under these strains. The specific question is whether MDA as an institution is resourced to do all it is being asked to do.

One option is for MDA to shed some of these new roles and missions with the orderly transfer of procurement and operational responsibilities to the Services, and by disaggregating foreign assistance funds. It could return to a DARPA-like focus on R&D, but this path also risks post-transfer neglect by the Services, as PATRIOT modernization has been. Another path is to embrace the trend, to evolve and expand to retain procurement and operations, perhaps even assuming some of the characteristics of a Combat Support Agency.

A final possibility is that the current strains will not be resolved, and MDA’s ability to improve qualitative capabilities will further suffer, as will the goal of "outpacing the threat." Greater risk to the homeland and deployed forces may either be mitigated with other investments, managed in some way, or simply accepted.

When a new administration takes office in 2017, the time will be ripe to review the choices, priorities, and challenges facing MDA. Whether the Agency grows, contracts, or retains roughly the same mix of roles, the top line for missile defense activities should be proportionate to growing threats. 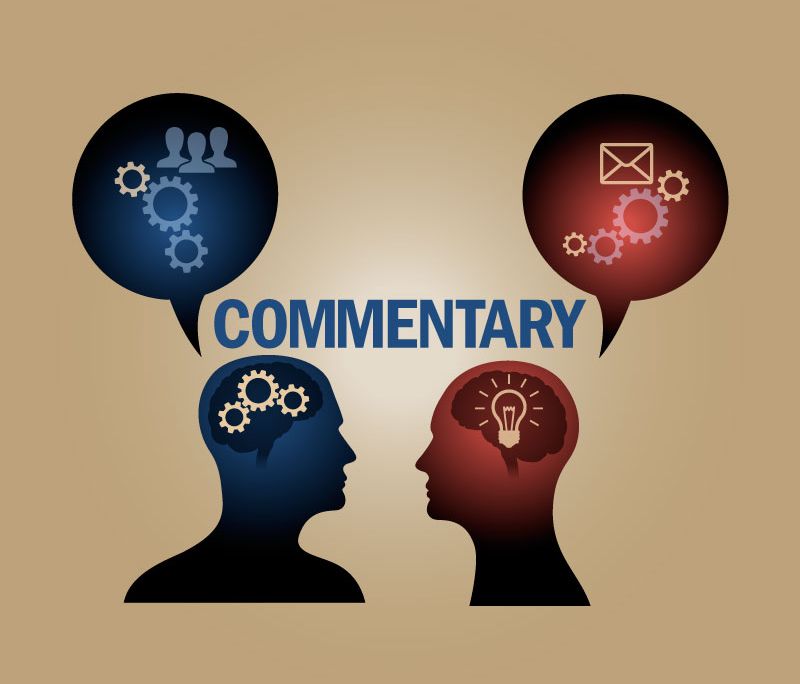