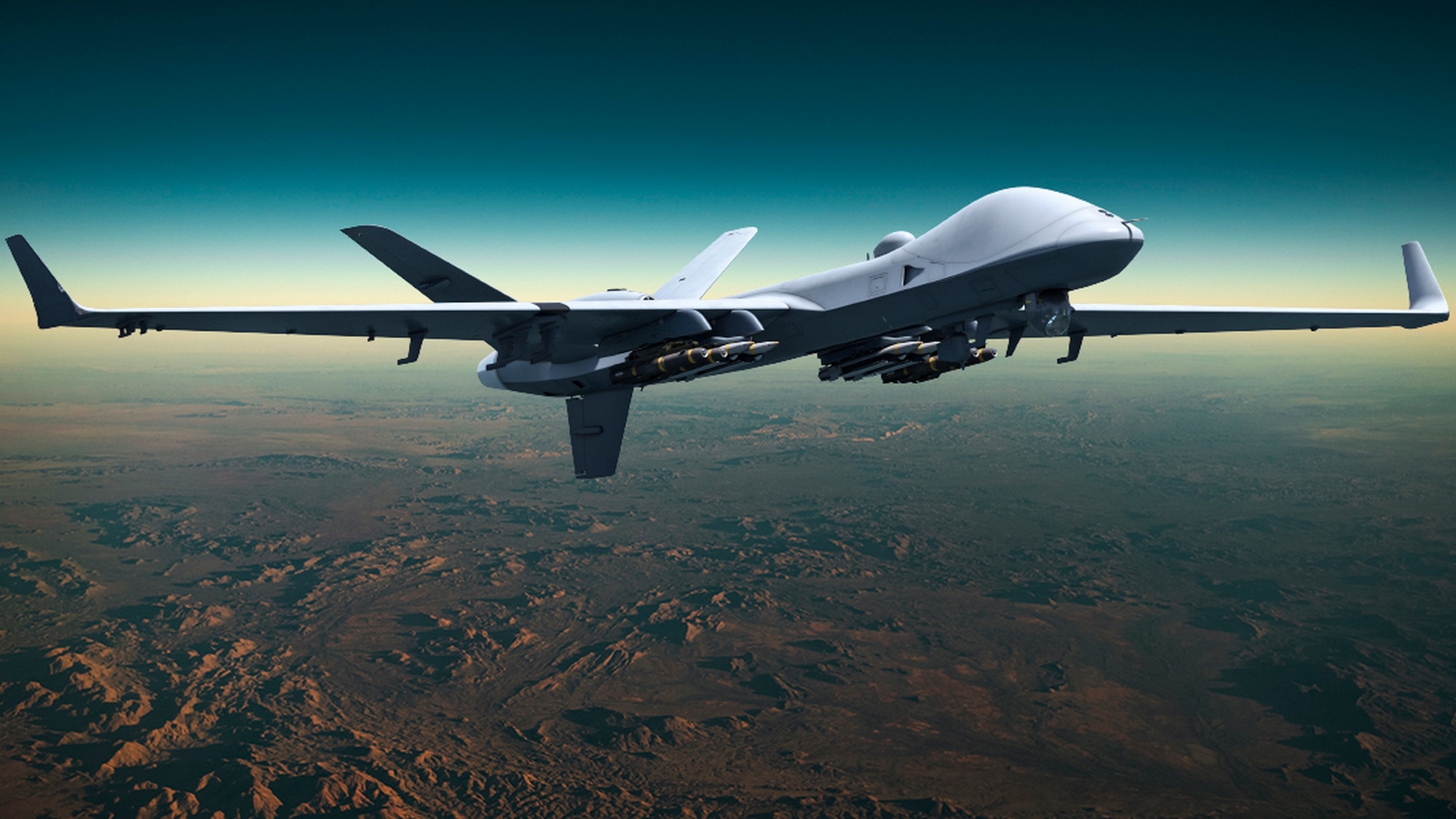 On Feb. 4, President Biden delivered his first major foreign policy address, calling for a renewal of U.S. leadership on the world stage.

Rebuilding relationships with partners and allies is a core goal of the new U.S. administration. A robust program of foreign military sales (FMS) and direct commercial sales (DCS) can strengthen ties abroad while empowering countries to both defend themselves and contribute to collective security efforts.

Biden praised alliances as “among our greatest assets” and called for the U.S. to stand “shoulder to shoulder with our allies and key partners once more.” Biden pledged to rebuild “the muscles of democratic alliances that have atrophied from four years of neglect.” Throughout his presidential campaign, Biden stressed the importance of U.S. engagement overseas and has since staffed his administration with committed internationalists, including National Security Advisor Jake Sullivan, Secretary of State Tony Blinken, and CIA director nominee William Burns.

Building partner military capacity through arms sales allows the U.S. to improve regional and global security without the additional deployment of U.S. troops. In Taiwan and India, U.S. sales of fixed-wing aircraft, helicopters, and many other systems allow these countries to more effectively deter Chinese aggression. U.S. arms sales are also especially useful in the Middle East, where American military deployments have become politically sensitive, both in the U.S. and in local countries. By exporting critical defense equipment and associated training to its strategic partners in the region, the U.S. can counter Iranian influence without specifically committing troops to new engagements. Arms sales give partner governments the ability to defend themselves while reducing demands on the U.S. taxpayer.

Strong overseas demand for high-quality defense equipment also creates incentives for cooperation with the U.S. During international summits and negotiations, the prospects of obtaining U.S.-made systems is an important bargaining chip, building agreement on issues sometimes unrelated to defense. In the summer 2020 Abraham Accords, which normalized relations between the United Arab Emirates (UAE) and Israel, the prospect of U.S. arms sales to the UAE was an important motivating factor in reaching a final agreement. This agreement has proved durable, as President Biden and Secretary Blinken have both voiced their support for preserving the Abraham Accords. Successful sales can include years of support and training, further fostering security cooperation between the U.S. and equipment buyers. The relatively long lifespan of many systems, particularly airframes, can result in decades of follow-on military-to-military engagement after the initial sale. Egypt has been flying F-16s for nearly four decades.

This follow-on engagement includes end-use constraints on how partners and allies can use or transfer U.S. equipment, allowing the U.S. to exert a moderating influence on future conflicts. This is in sharp contrast to certain major arms exporters such as Russia, which rarely impose restrictions on use. U.S. regulatory regimes, including the International Traffic in Arms Regulations (ITAR), ensure that even systems manufactured overseas with only U.S. components cannot be exported without approval. For example, when Brazil sought to sell Embraer Super Tucano aircraft to Venezuela in 2006, the U.S. was able to block the sale on ITAR grounds due to the presence of U.S. components, preserving regional security. That countries are willing to accept such constraints is a testament to the quality of U.S. equipment and the value they place on their ongoing relationships with Washington.

Maintaining a vigorous arms export posture also allows the U.S. to push back on Chinese and Russian influence in buyer countries. Keeping the U.S. as the “supplier of choice” to partners maintains trusted security relationships and prevents adversaries from building decades-long defense ties rooted in the sustainment and training relationships that come with the sale of advanced systems. According to the Stockholm International Peace Research Institute (SIPRI), Russia is the second-largest arms exporter after the U.S., while China is the fifth-largest. Pursuing sales in historically Russian-dominated markets such as India allows the U.S. to displace rival manufacturers and cement new relationships. While China is a smaller exporter than Russia, it has outpaced the U.S. in exports of certain systems, especially Medium-Altitude Long-Endurance (MALE) Unmanned Aerial Systems (UAS). Adopting a more flexible export strategy would enable the U.S. to fully compete with Chinese exporters in this space.

When relations between the U.S. and partner nations grow difficult, existing arms export relationships can create leverage for U.S. policymakers that would not have existed otherwise. After Turkey opted to purchase the Russian S-400 air defense system over repeated U.S. objections, Congress and the DoD moved quickly in July 2019 to remove the country from the F-35 Joint Strike Fighter program. Iranian preference for U.S. equipment under the Shah left Iran militarily vulnerable after the Iranian revolution, when a cessation of arms sales prevented the regime from maintaining its materiel stock. Washington stanched the flow of components for combat aircraft and denied the regime a batch of warships it ordered, among other measures, denying their use against American forces or allies.

In addition to empowering partner nations and maintaining influence overseas, arms sales can also enhance interoperability between the U.S. and arms purchasers. Nations using U.S. equipment can more easily operate in coordination with U.S. forces, as the systems employed are already designed to integrate with U.S. systems. Furthermore, U.S. arms sales typically include training and support through security cooperation frameworks, ensuring partners are using the same tactics, training, and procedures as U.S. forces. Arms sales provide improved interoperability not only in active operations, but also in maintenance and logistics.

Just weeks into governing, the Biden Administration still has the opportunity to define its arms exports policy. Clear, early support for the FMS and DCS process would signal to partners and allies that the new Administration is serious about promises to rebuild relationships. Following through would demonstrate continued U.S. leadership and maintain influence overseas, with a lighter footprint and reduced cost at home.

Nicola “Niki” Johnson leads government affairs and global marketing efforts for GA-ASI’s products and services. She previously served the U.S. government as a senior policy advisor for the Defense Technology Security Administration, and as a regional program director in both the Defense Security Cooperation Agency and the Office of the Secretary of Defense for Policy, among other roles. She holds a master’s degree in Security and Defense Policy and a bachelor’s in International Affairs from George Washington University, and a master’s in National Resource Strategy from National Defense University.