WASHINGTON — NATO has delivered 160 sets of counter-IED equipment to Iraq’s Ministry of the Interior on Sunday, the alliance announced in a news release.

The equipment, financed by NATO’s Defence Capacity Building Trust Fund, will be used by Iraq’s security forces to curb terror efforts to harm both military personnel and civilians with improvised explosive devices.

"One of our best tools in the fight against terrorism is training local forces," said NATO Secretary General Jens Stoltenberg during a meeting of NATO foreign ministers on Friday. "[T]his equipment will help save lives." 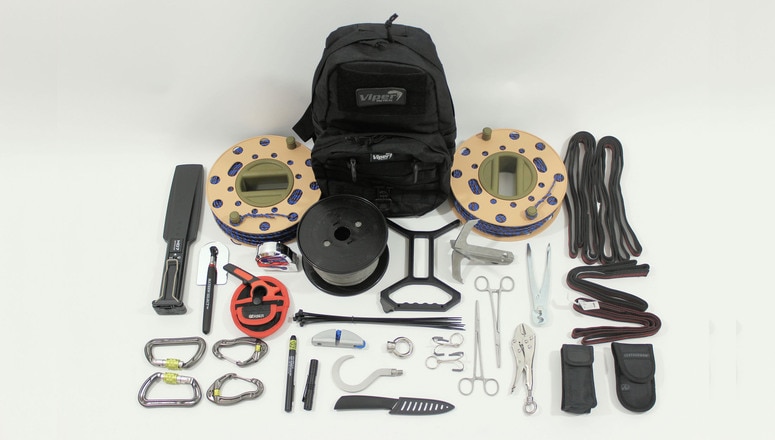 NATO trained more than 350 Iraqi security officers in Jordan in 2016. At the Warsaw Summit in July, NATO allies agreed to expand this training into Iraq. NATO advisers have been leading the training in Iraq since January.

Congress is keen to support Ukraine as the country tries to fill an air and missile defense capability, and lawmakers want to know how the Pentagon can help the ally.

British Army’s land industrial base strategy due out this year

Potentially to be delivered this year, the British Army is figuring out its Land Industrial Base Strategy to align with its modernization goals.

The new program Mercury, run by the British Army, will help shape the force for battlefields beyond 2035.

A Leonardo-led, U.K.-based industry team has demonstrated an active vehicle protection system that includes soft and hard kill options for the British military.

Airmen help Afghan interpreter get settled in the United States

The story behind the Navy's Marine-inspired football uniforms