Poland Mulls F-16 Purchase From US

"We are considering to strengthen the capacities of our aircraft fleet and, to be exact, our F-16s," Macierewicz said Jan. 18 at a joint news conference with Prime Minister Beata Szydlo and Interior Minister Mariusz Blaszczak. "This issue is currently under analysis."

Earlier this month, Deputy Defence Minister Bartosz Kownacki said that Warsaw could buy up to 96 secondhand fighter jets for the country’s Air Force. Under the plan, the aircraft are to be overhauled and upgraded by a Polish military plant.

"We are performing analyses whether a purchase of used F-16s would be operationally and economically effective," Kownacki told local daily Dziennik Gazeta Prawna. "It is certain that we need new fighter jets. Buying F-35s at this stage … is not economically justified. We will have to make a decision." 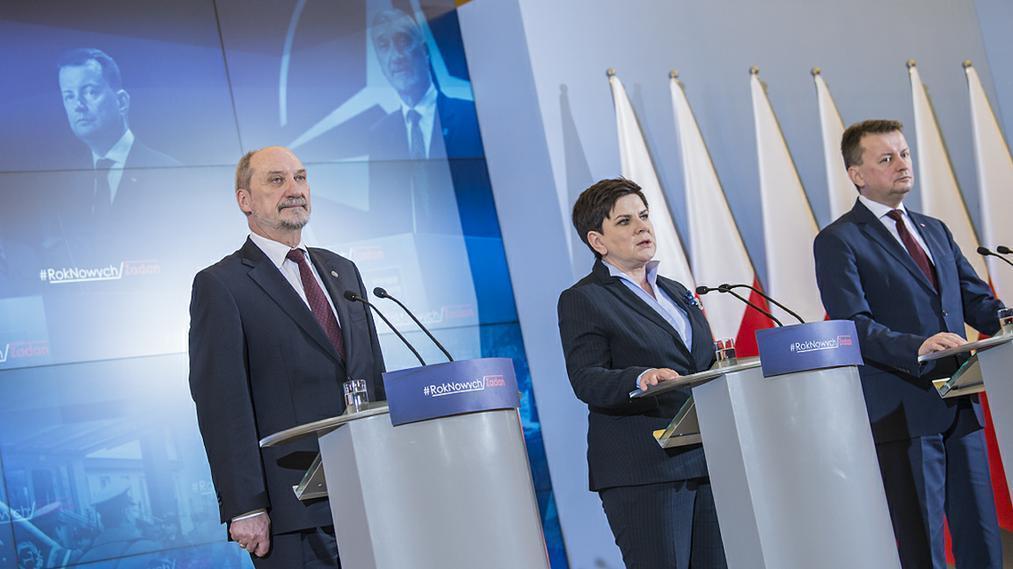 Macierewicz said that in 2017, the Defence Ministry may also acquire new anti-aircraft and air defense systems, submarines, and helicopters, as well as upgrade the military’s cybersecurity capacities. The latter program is estimated to be worth about 1 billion zloty (US $244 million), according to the Polish minister.

The 1960s-era design continues to transform.

A small, yet nimble and heavily used light-attack helicopter that carries small teams of special operators into battle has a problem.

The test off the coast of Southern California broke a streak of three testing failures last year, that led Congress to nix procurement funds in 2022.