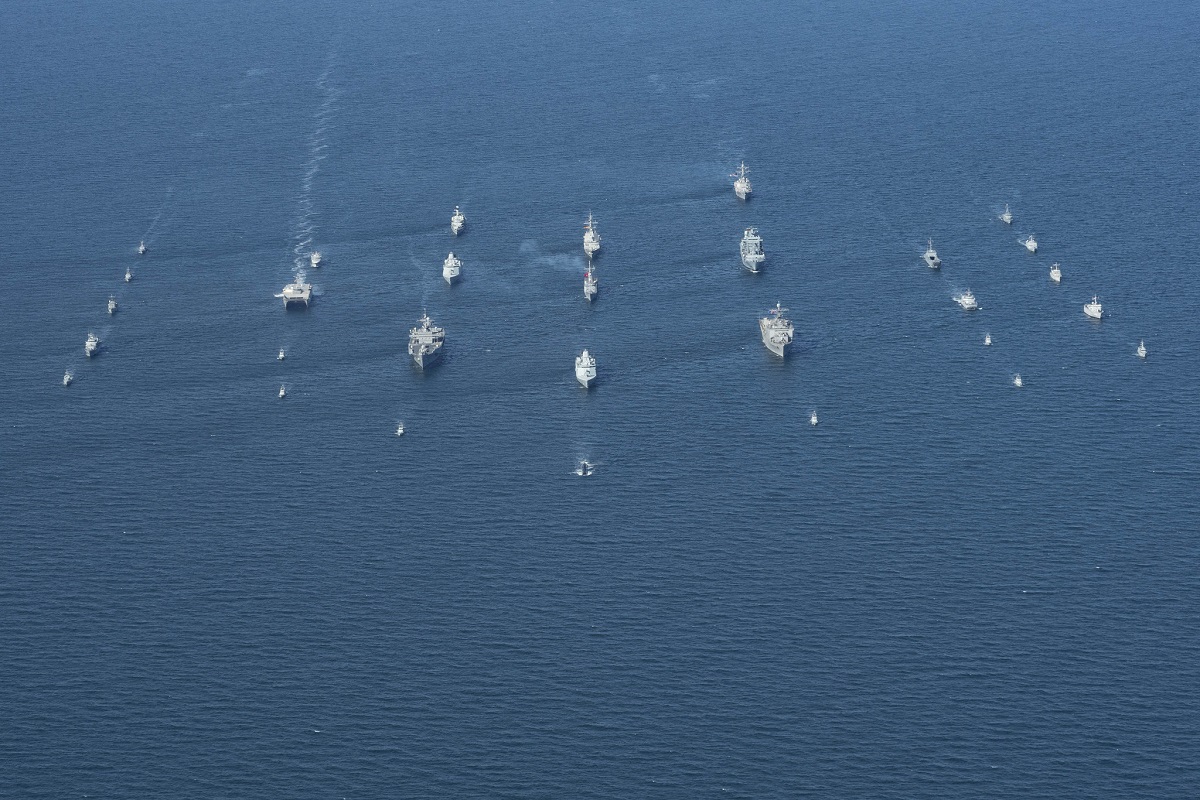 Thirty ships from 12 different nations form up for a family photo from the annual exercise Baltic Operations on June 9. Denmark, Germany, Latvia, Lithuania, the Netherlands, Norway, Poland, Spain, Sweden, Turkey, the United Kingdom and the United States all participated in the photo. (Justin Stumberg/U.S. Navy)
2 of 10 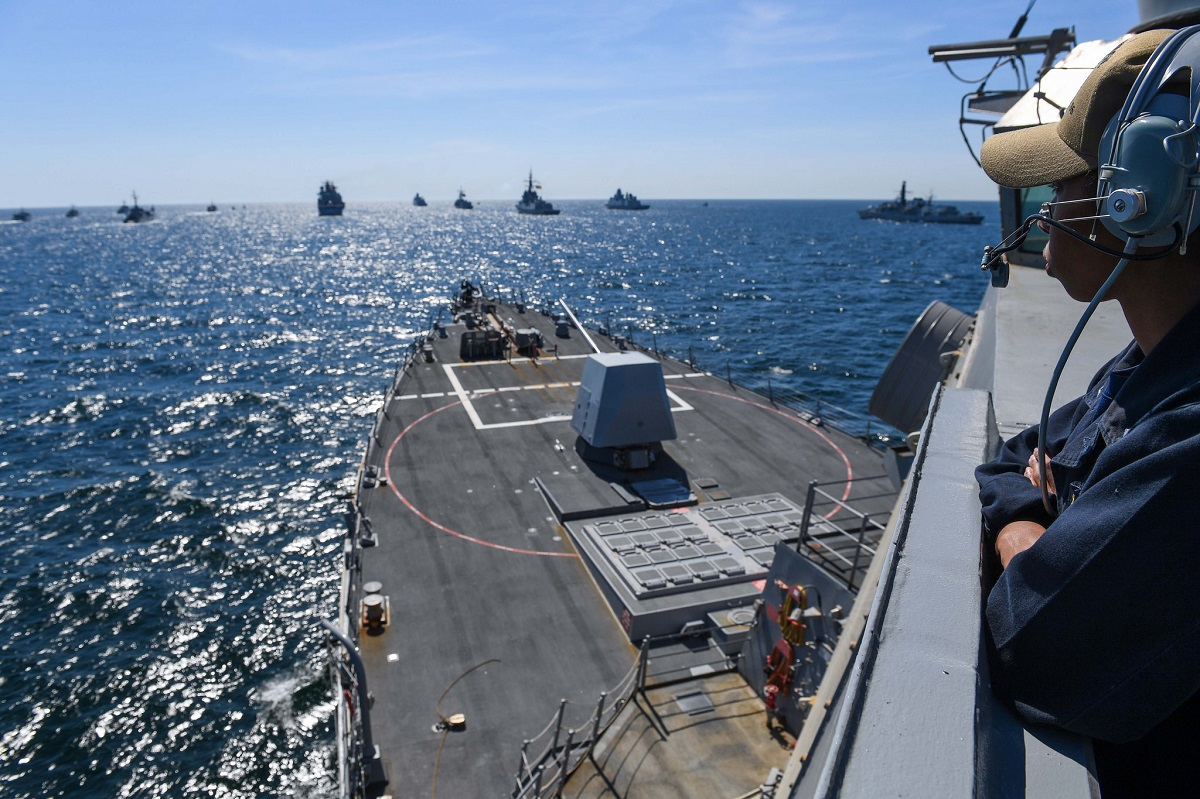 A sailor takes in the view from the front of the U.S. Navy destroyer Bainbridge as the ship is positioned for a photo exercise during BALTOPS 2018 on June 9. (Theron J. Godbold/U.S. Navy)
3 of 10 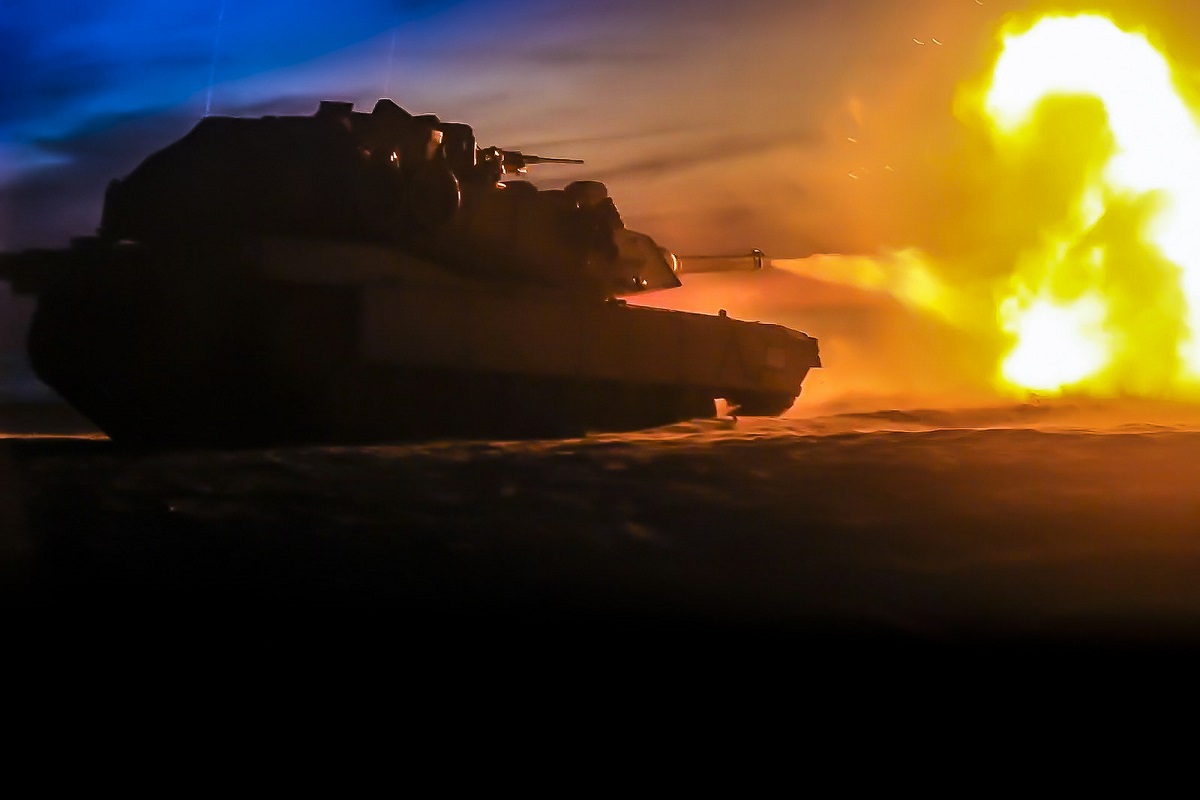 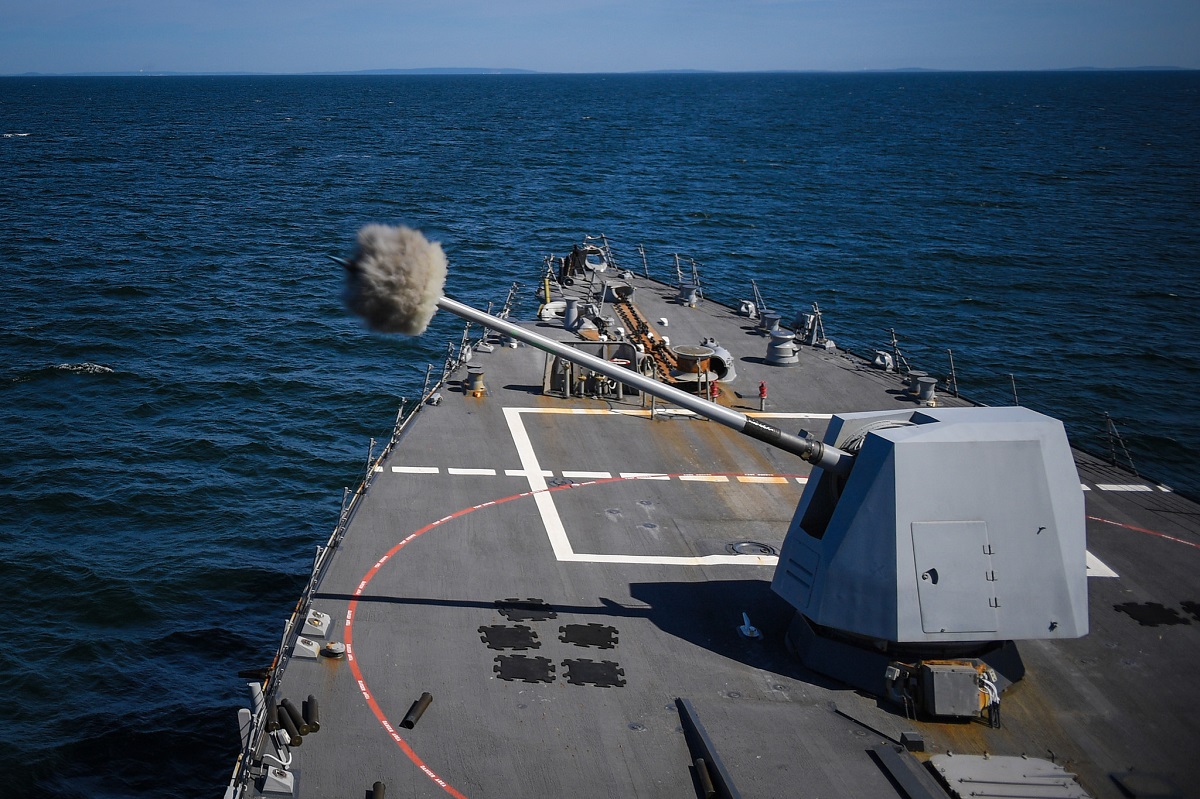 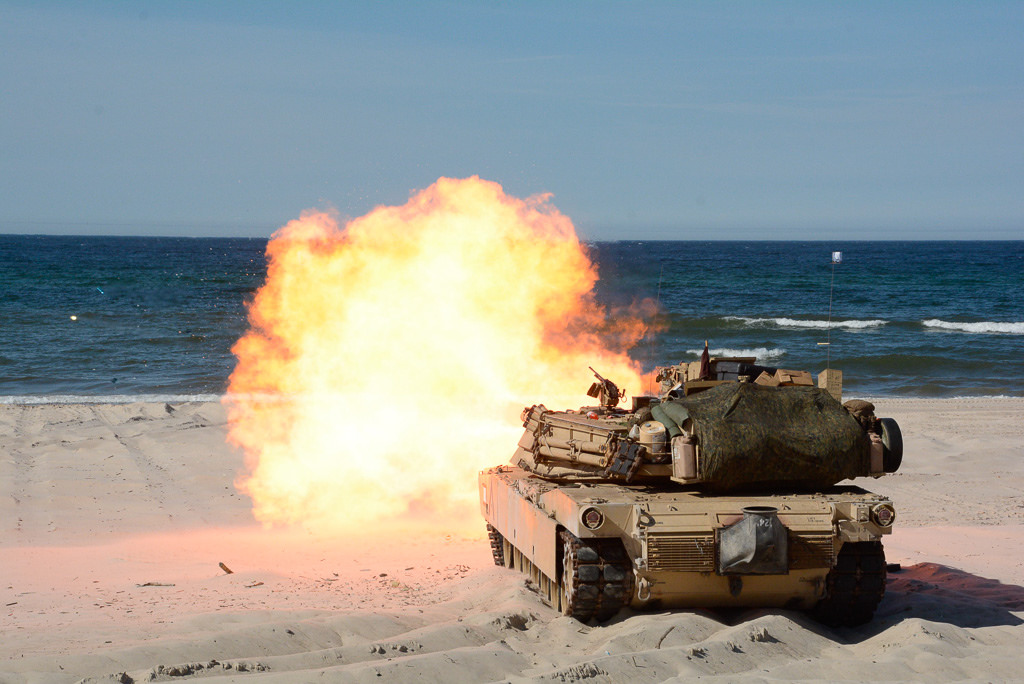 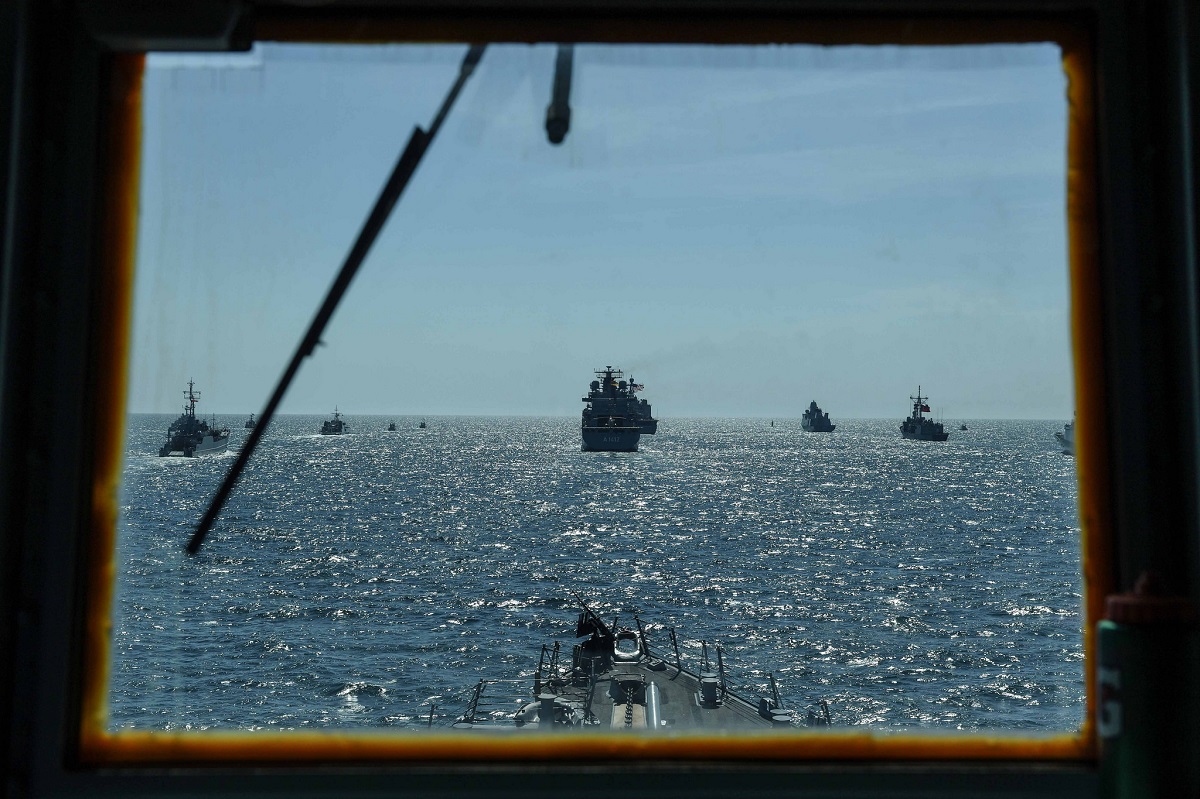 The view of the BALTOPS fleet from inside the Arleigh Burke-class guided-missile destroyer Bainbridge, as captured June 9. (Theron J. Godbold/U.S. Navy)
7 of 10 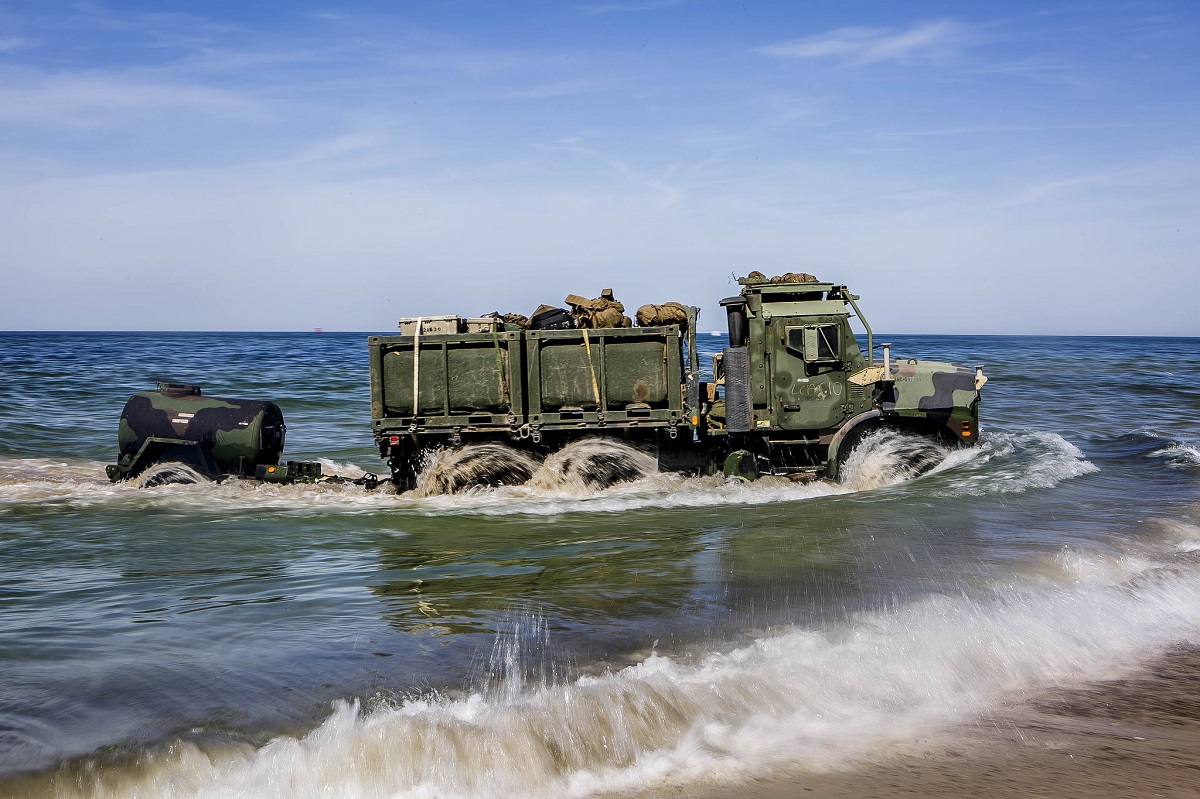 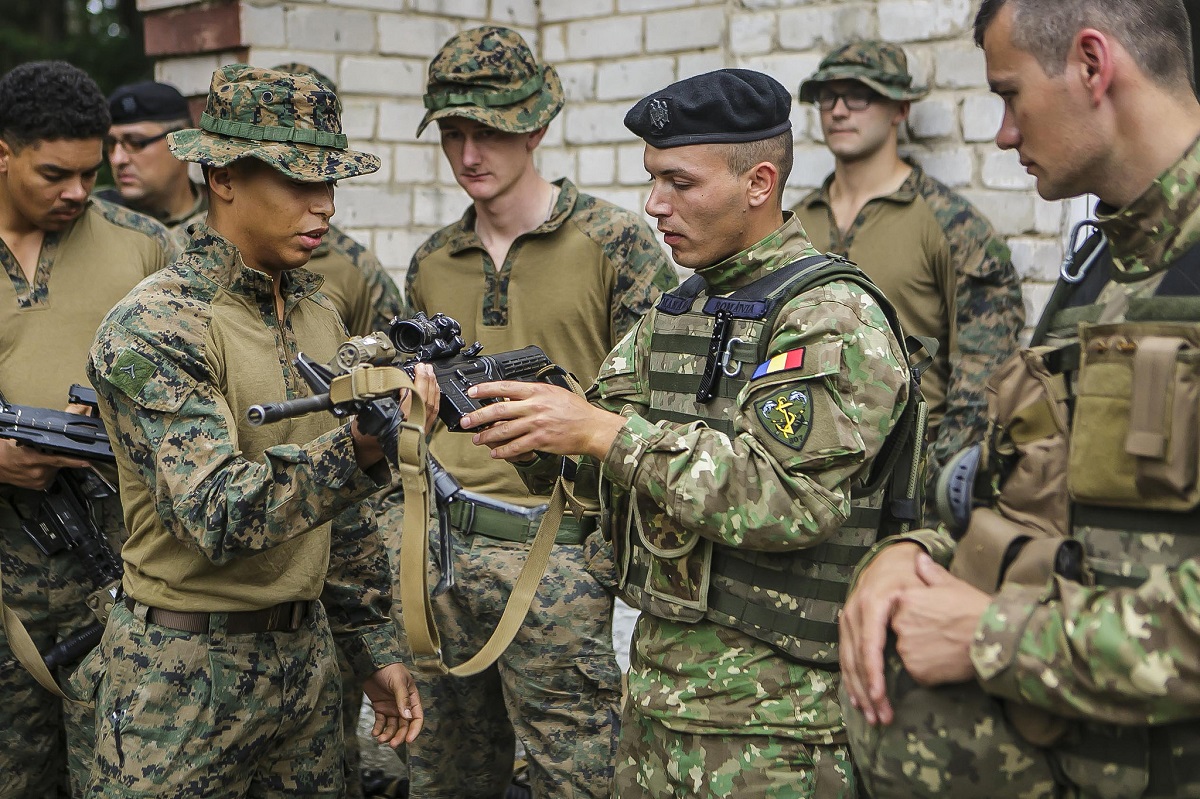 Keeping up foreign relations: A U.S. Marine shows off the M4A1 carbine rifle to Romanian marines taking part in a BALTOPS operation in Kairai, Lithuania, on June 4. (Dengrier M. Baez/U.S. Marine Corps)
9 of 10 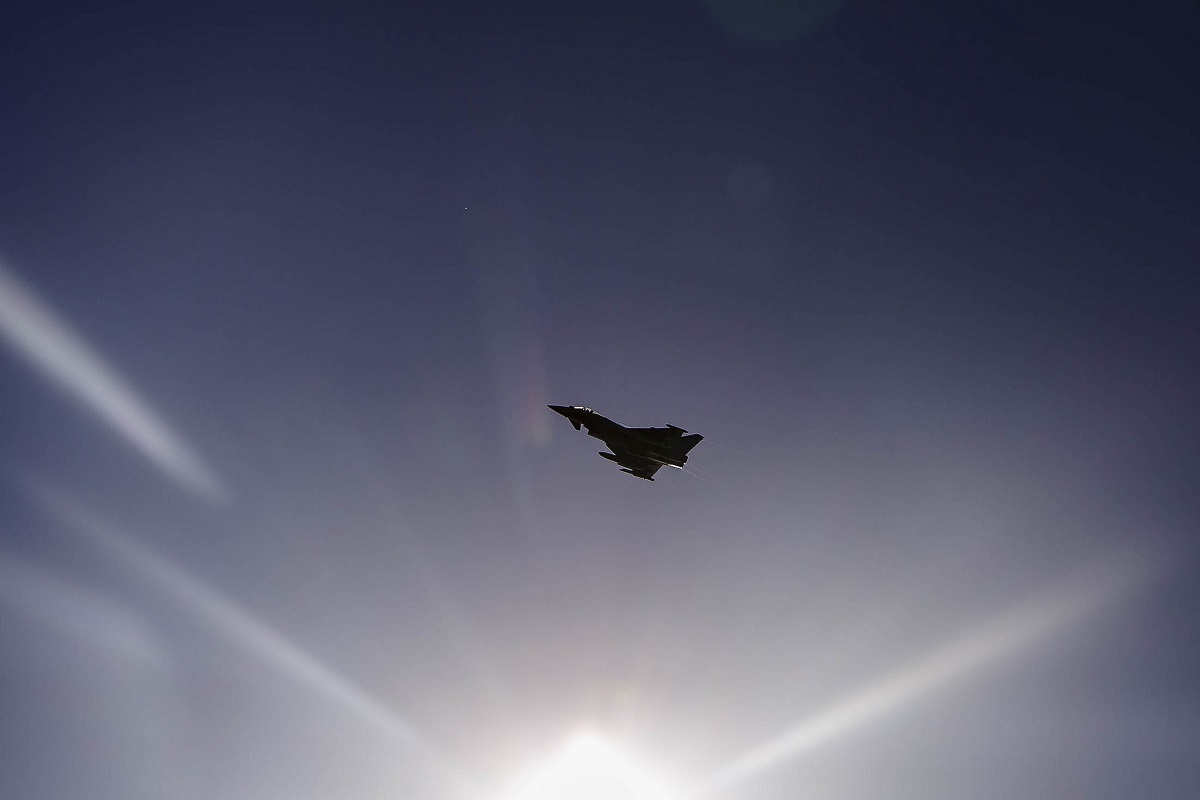 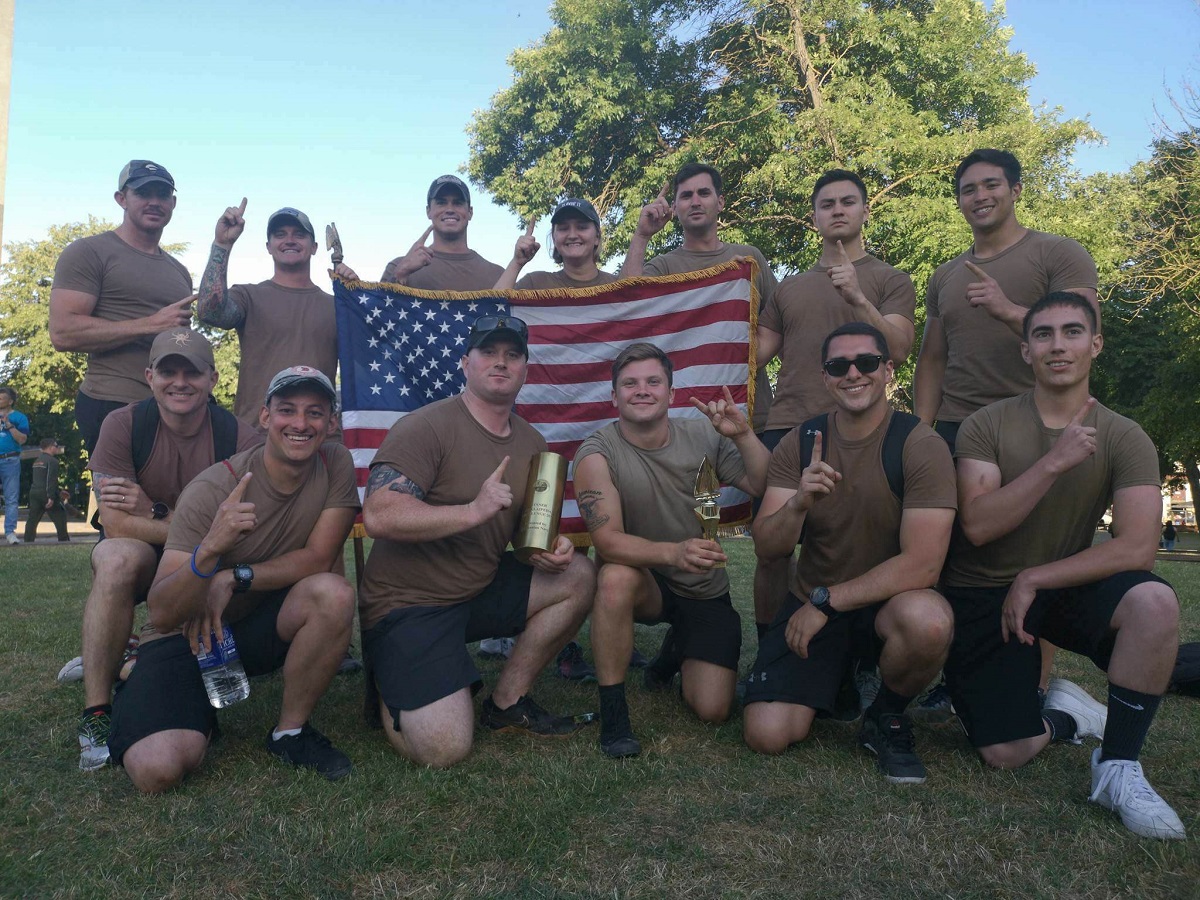 ABOARD THE HDMS NIELS JUEL IN THE BALTIC SEA ― For the last two weeks, more than 40 NATO ships and 60 NATO aircraft have been operating in the Baltic Sea, with Russian observers never too far behind.

The activity is part of the 46th annual Baltic Operations exercise, which runs June 1-15. This year’s exercise builds on lessons learned from the previous exercise, with a focus on training the muscles needed for major combat operations, according to Commodore Søren Thinggaard Larsen, the Danish officer in charge of Standing NATO Maritime Group 1.

“I think what we are seeing during BALTOPS 18 so far is that the ambition level and the complexity of these [scenarios] and the exercises is higher than previous years,” Larsen said aboard his flagship during a June 5 interview.

“I think the participants are more prepared and more familiar with the doctrine used in the BALTOPS exercise, the exercise scenario. And I think that is a very good thing that we have had some years to familiarize with the scenarios and stuff like that.”

Like everything else related to NATO, BALTOPS took on more urgency since the 2014 Russian invasion of Ukraine. It forced alliance members’ naval forces to shift from a focus on counter-piracy to great power competition; Larsen acknowledged that the Danish military, at least, had lost some of its core competencies in this realm.

As a result, BALTOPS 18 is focused on increasing “our skills within warfare, the anti-air warfare, anti-surface warfare and anti-submarine warfare,” he said.

Larsen spoke with reporters during a visit to Denmark arranged by the Atlantic Council. Defense News, like other outlets, accepted travel and accommodations for the trip.

The first half of the BALTOPS exercise is heavily structured, with planned-out scenarios, of which everyone involved is aware, and the testing of general naval capabilities.

For instance, while on the ship, Defense News witnessed a live-fire exercise, with the frigate’s 35mm cannon taking aim at a target being carried by a contractor-operated plane.

The second half of the exercise, however, involves scenarios organized by the highest-level commanders, but individual ships are kept more in the dark to create natural reactions from crew members.

Standing NATO Maritime Group 1 is currently made up of four ships ― the Niels Juel as the flagship, the German Corvette FGS Erfurt, the Turkish frigate TCG Gediz and the Spanish frigate ESPS Álvaro de Bazán.

Asked whether there had been any issues with the Turkish vessel, given recent tension between Turkey and other NATO members, Larsen said there it was “not a problem at all,” saying the Turkish ship operated like any other NATO unit.

As in previous years, Russian forces are shadowing the event, keeping a close eye on how NATO forces operate. But Larsen says the Russians have been professional and kept a safe distance from the drills.

“I don’t think we see the same degree of harassment as we did during the high peaks of the Cold War, but we see a Russian presence in the Baltic Sea and we also see a Russian interest in what is going on in their backyard,” he said.

[ Sleek, modern and built on a budget – Denmark’s latest frigate ]

“In general, it’s been conducted in a professional manner. That’s my impression of what’s going on,” Rex added. “What we see is predictable, I think.”

However, information gathering on these exercises is different today than it was in 1982, and as a result, Larsen’s ships have had to take certain measures to protect themselves. The most basic: All members of the crew are required to have their phones on airplane mode, suspending some signal transmissions, so they can’t be hacked at a distance.

“It is very important that we learn about this new environment, that we learn how to handle it and how to protect ourselves from influence in the cyber area,” Larsen said of the requirement, noting that part of BALTOPS involves specific cyber scenarios.

The Niels Juel is one of three Iver Huitfeldt-class frigates currently employed by the Roayl Danish Navy. The ship operates under a concept that calls for a heavy amount of autonomy ― with only 117 crew members, almost everyone serves in some dual-hatted capacity, while relying on the systems to handle the basic operational needs. (For example, the crews that tied down the helicopter also serve in the mess hall.)

The Niels Juel is intended to operate with one of Denmark’s recently purchased MH-60 Seahawk helicopters, but the deck is large enough to accommodate one of its older AW101 helicopters.

Aaron Mehta is Deputy Editor and Senior Pentagon Correspondent for Defense News, covering policy, strategy and acquisition at the highest levels of the Department of Defense and its international partners.