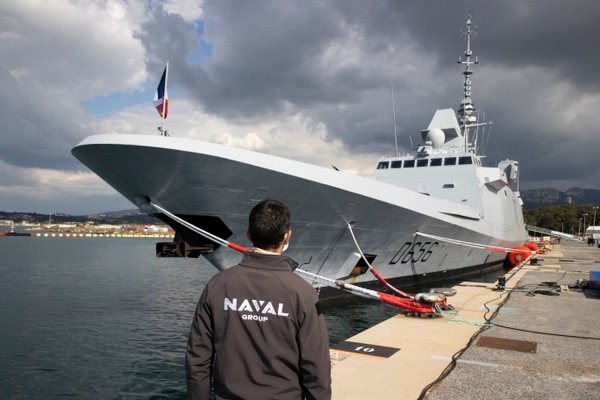 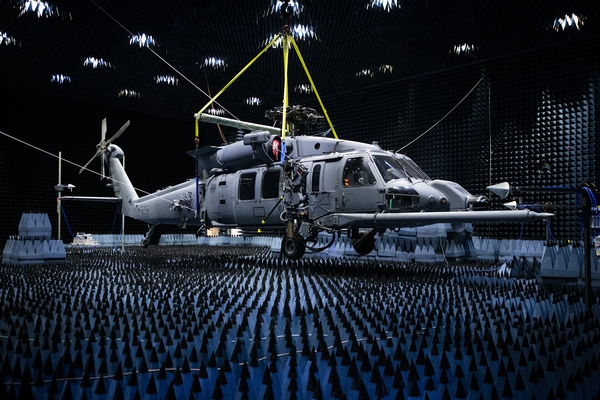 Don’t sell arms to the Philippines