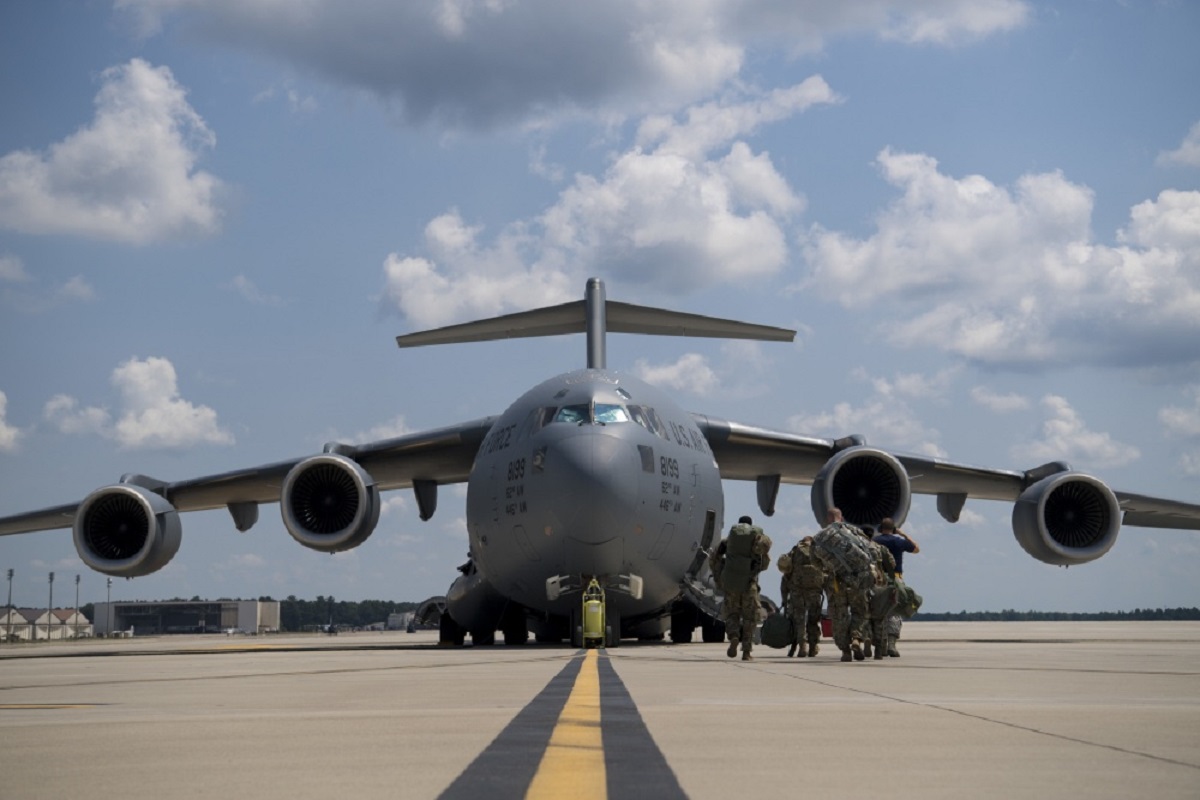 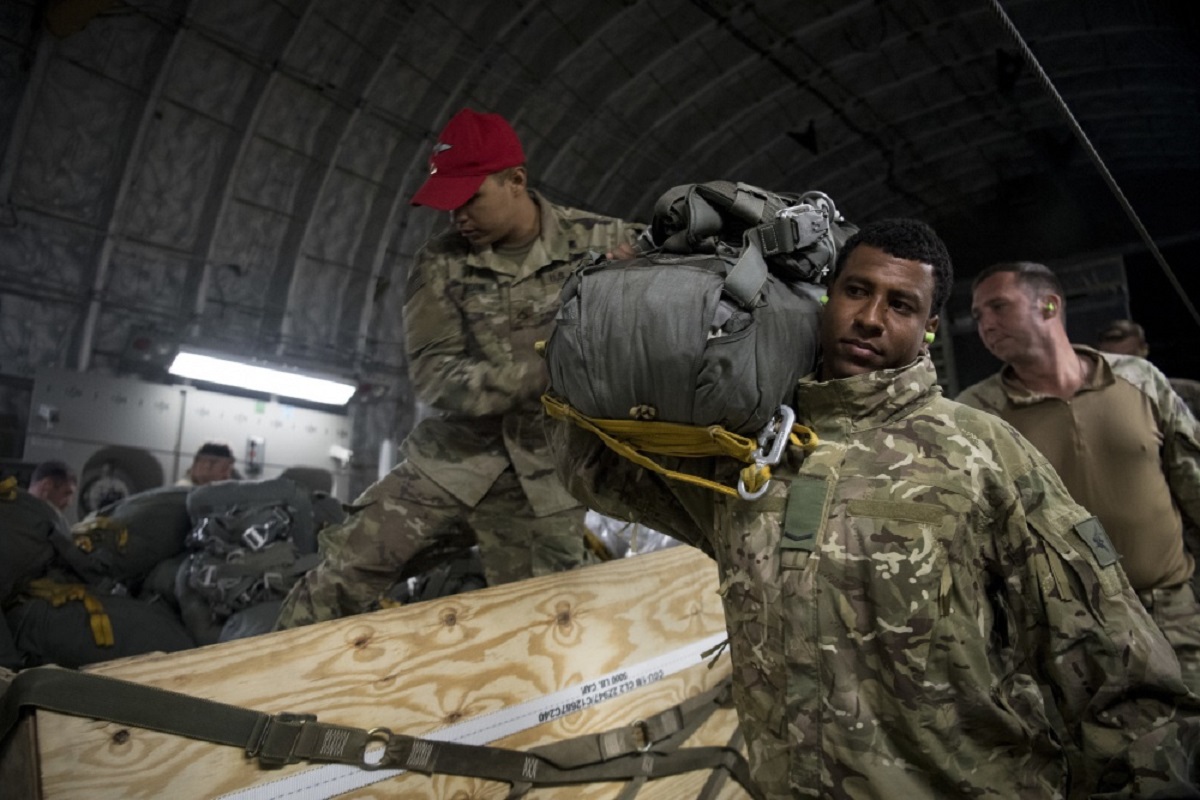 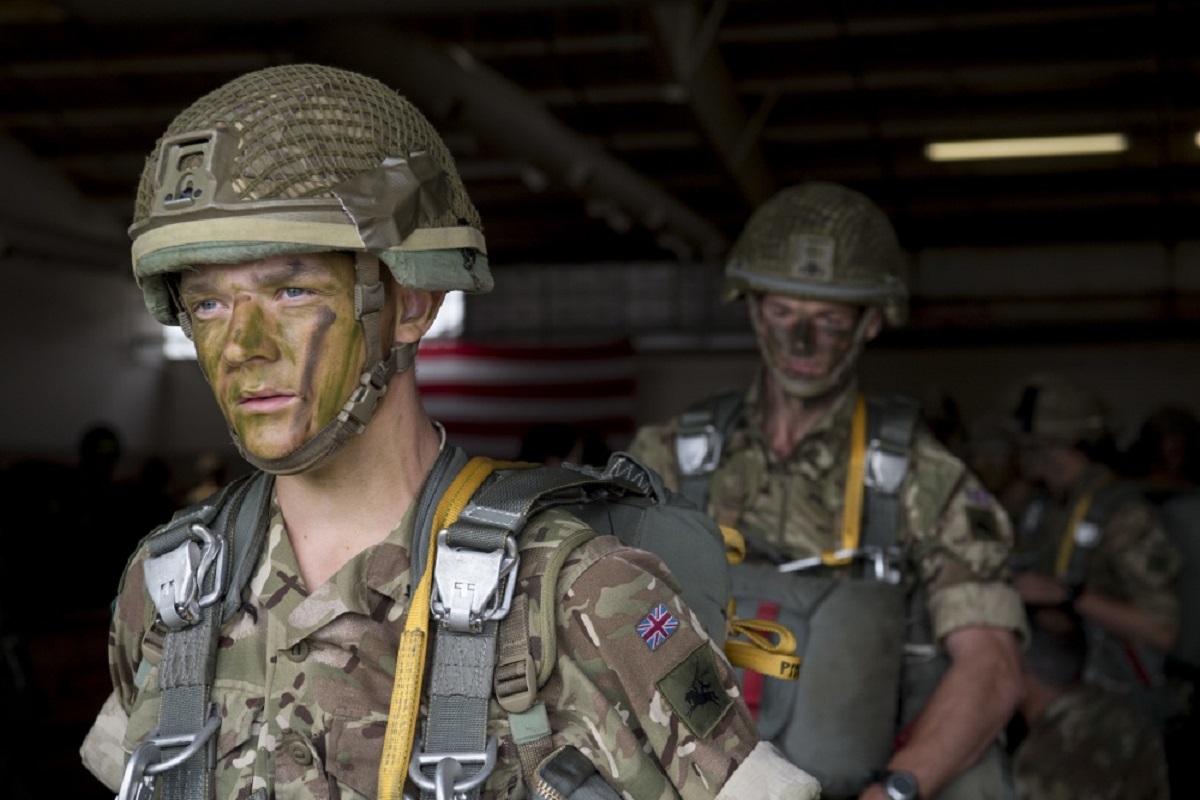 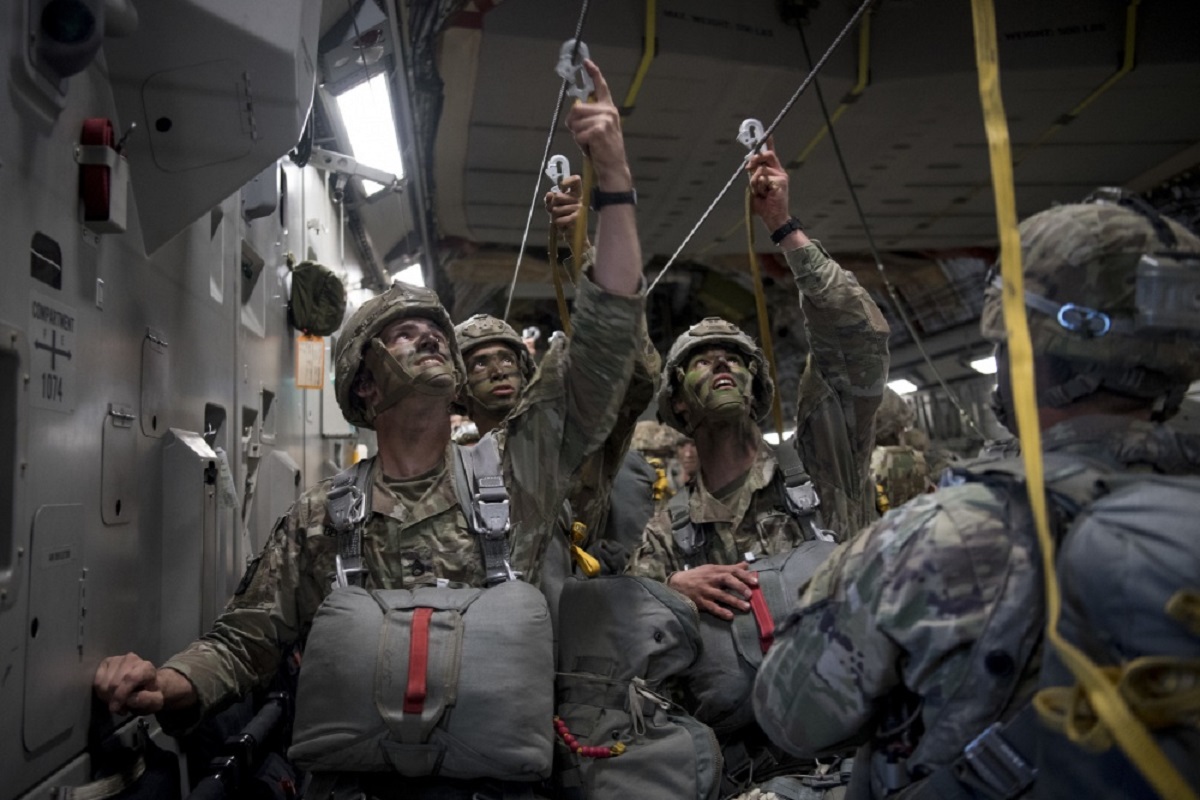 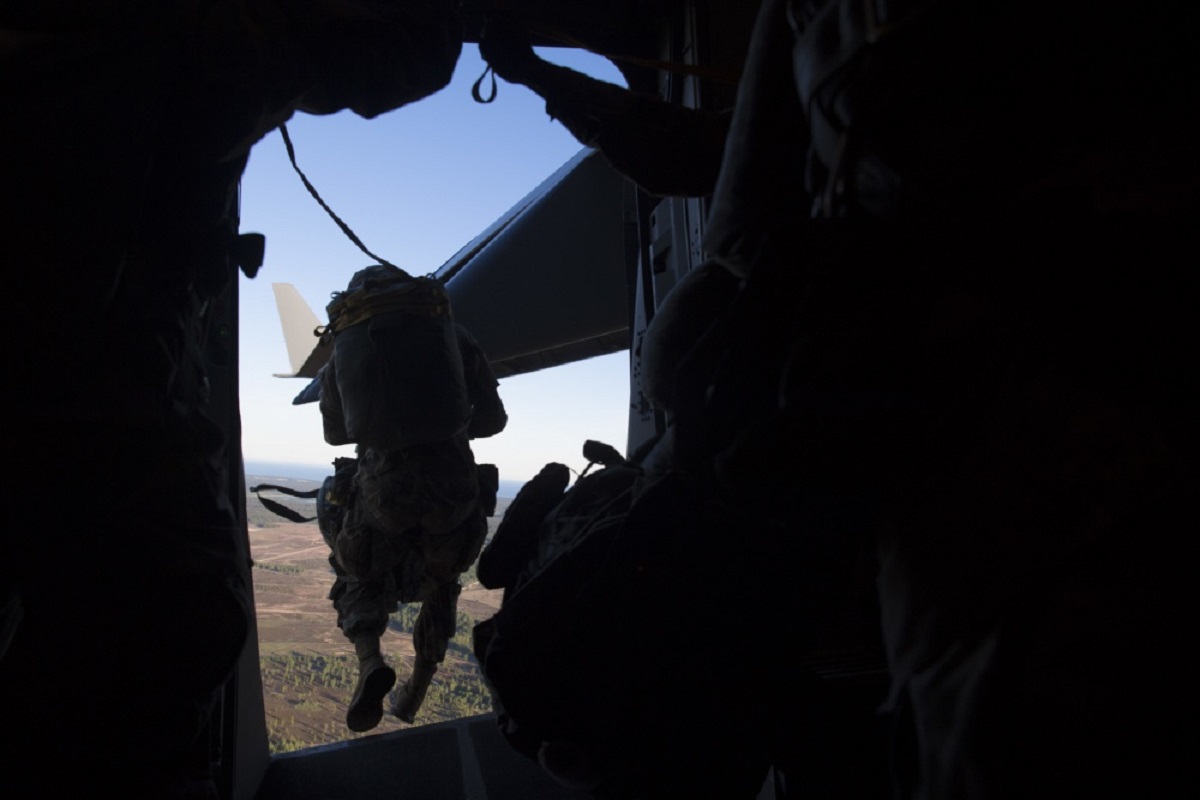 A U.S. Army paratrooper jumps from a C-17 Globemaster III over Latvia during Exercise Swift Response 18 on June 8. (U.S. Air Force)
6 of 8 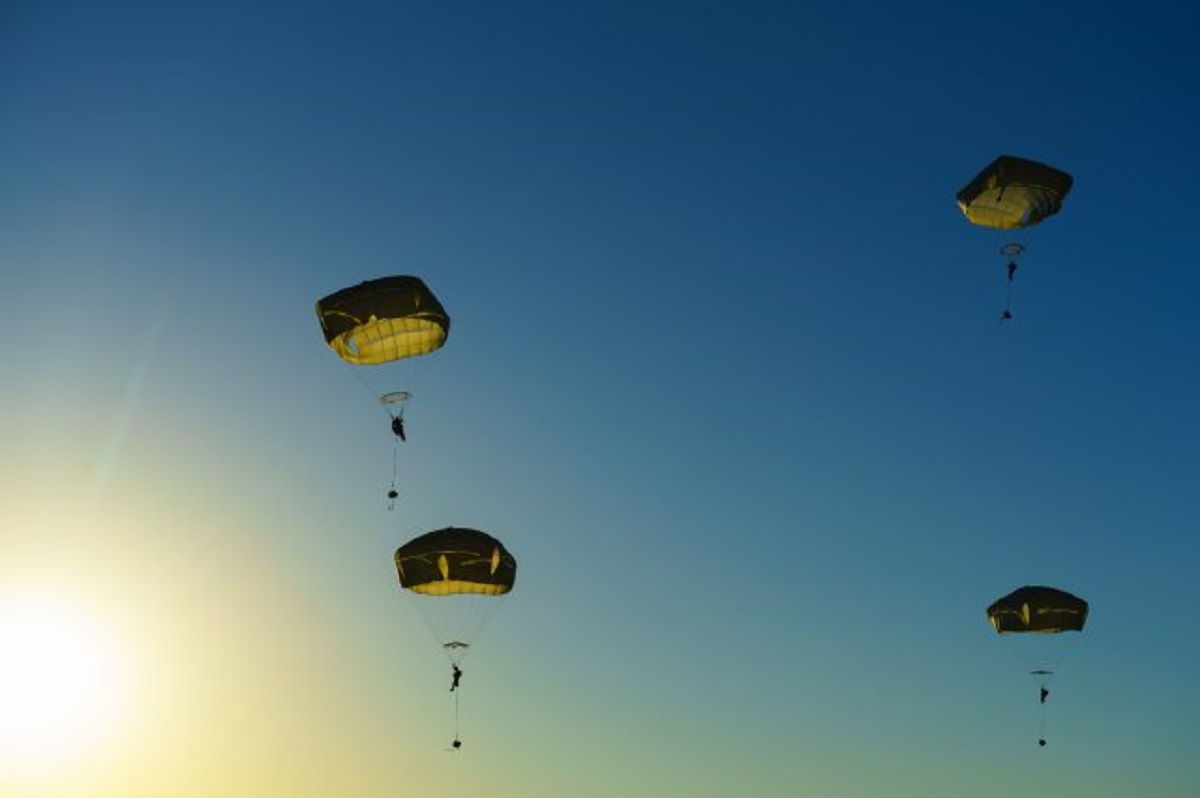 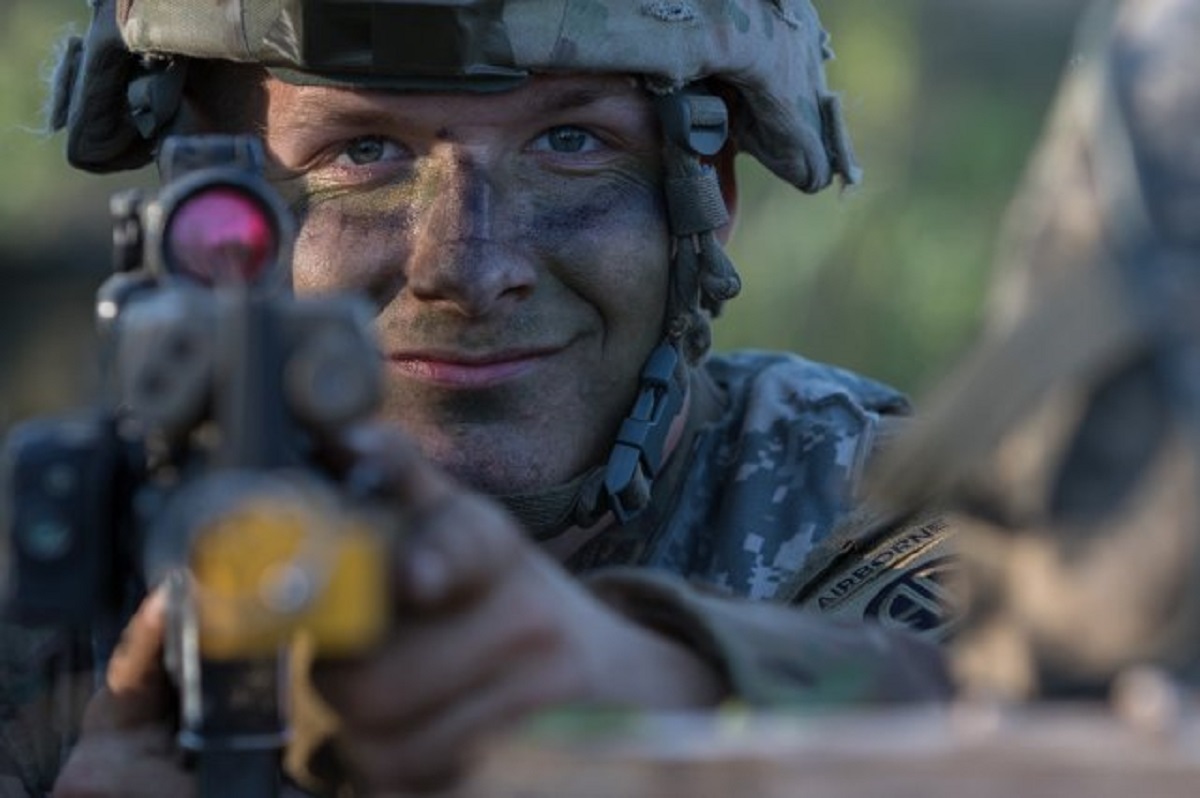 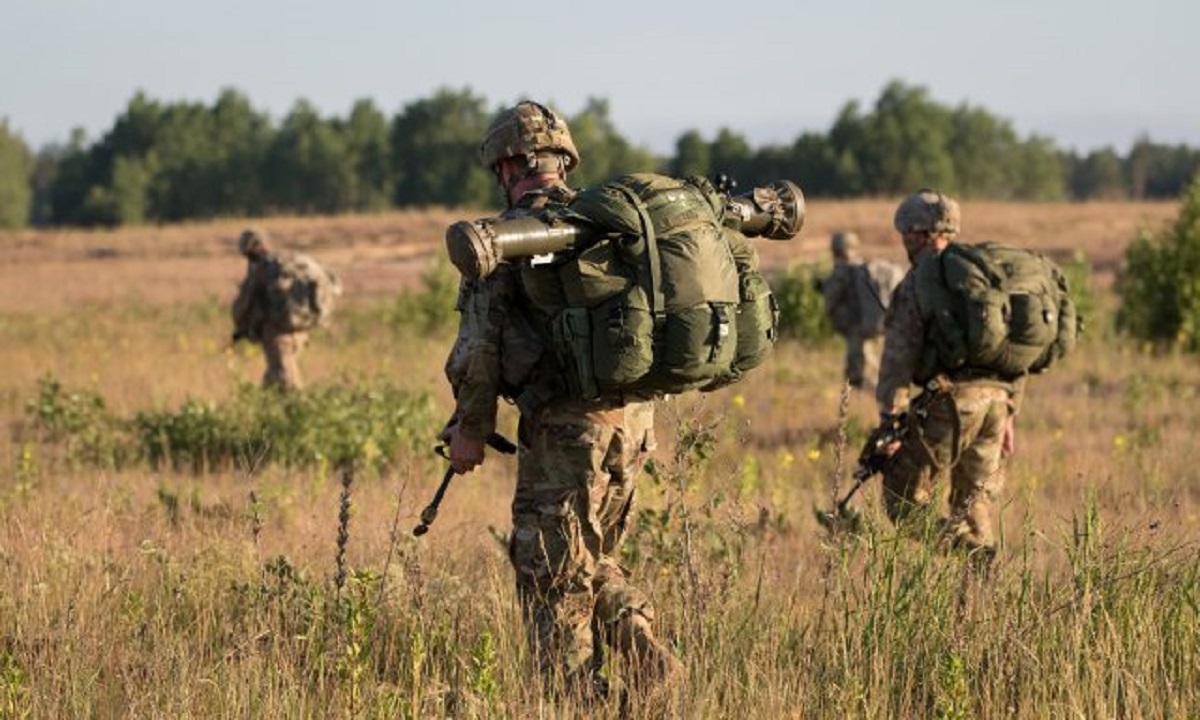 U.S. Army paratroopers ruck to a meeting point after jumping from an aircraft near Rukla, Lithuania, as part of Swift Response 18. (U.S. Army)

WASHINGTON ― With a nervous eye on Russia, a group of NATO allies have pushed forward with the creation of a new Baltic-focused regional command.

On Wednesday, the first day of the Brussels Summit, Denmark, Latvia and Estonia signed into life the new Northern Multinational Division Command, with Canada, Great Britain and Lithuania signing on as “contributing countries.”

Although not as high level as the recently created command focused on the Atlantic Ocean, the group will provide continuous operational overview of the regional activities, manage the two to four brigades under its command, and coordinate exercises and operations for the region ― all with an eye on being prepared in case conflict breaks out on the Baltic Sea.

Click here for more coverage from the NATO summit.

The division will be part of NATO’s Force Structure and will coordinate closely with NATO’s enhanced Forward Presence battalions and the Multinational Divisional Headquarters in Elblag, Poland. The goal is to have it stood up by 2019, with full manning of more than 300 NATO military personnel come 2020.

The unit will be split into two hubs: one located in the Latvian city of Adazi, approximately 25 kilometers from Riga; and one in the central Danish region of Karup.

In an interview with Defense News, Jonatan Vseviov, the top civilian in the Estonian Ministry of Defence, made the case for why the new office was needed.

“I think our command structure needs to evolve as the challenges evolve, and as the forces that we have available for our defense evolve,” he said. “I think we’re on the right path. And the Multinational Division North, not only is it necessary; it is also a decision that will come at a very, very right time.”

“There are no silver bullets when it comes to security in general,” he added. “It’s a complex picture. So we need to concentrate on alliance relationships, on our presence or the presence of the alliance in the air domain, in the naval domain, in the land domain.”

NATO allies on the Baltic Sea have expressed concerns over the last few years that the alliance is not thinking strategically enough about what could happen in its region should war with Russia break out.

Specifically, there is concern about the military outpost of Kaliningrad, home to a significant portion of Russia’s naval might as well as a number of nuclear assets. Kaliningrad is also home to a number of advanced air defense systems, with a long enough range to project an anti-access/area-denial bubble over the majority of the Baltic Sea.

Magnus Nordenman of the Atlantic Council calls the region a “key friction zone” between Russia and NATO, and said that a full Baltic command is something to be considered for the future. But he warns not to narrow down that definition.

“When you say ‘Baltic,’ I don’t think it should be understood as for the Baltic Sea, but for the Baltic Sea region, so it takes into account air, land and sea,” Nordenman said. “A lot has happened already in terms of strengthening defense and deterrence in that region, but boy, there are still lots to be done in the months and years to come.”

Aaron Mehta is Deputy Editor and Senior Pentagon Correspondent for Defense News, covering policy, strategy and acquisition at the highest levels of the Department of Defense and its international partners.