WASHINGTON — During a congressional hearing, the head of U.S. Strategic Command defended the Trump administration’s view that the United States will need new low-yield nuclear weapons to help deter Russia.

The 2018 Nuclear Posture Review recommends building two new “low-yield” nuclear weapons for the U.S. Navy: a low-yield warhead for existing submarine-launched ballistic missiles, or SLBM, and a nuclear-capable cruise missile that could be used by subs.

Gen. John Hyten, commander of U.S. Strategic Command, told the Senate Armed Services Committee on Tuesday that he “strongly agrees” the Pentagon should procure those weapons.

“That capability is a deterrence weapon to respond to the threat that Russia in particular is portraying,” he said. “[Russian] President [Vladimir] Putin announced as far back as April of 2000 that the Russian doctrine will be to use a low-yield nuclear weapon on the battlefield in case of a conventional overmatch with an adversary.”

That strategy has been called “escalate to deescalate,” meaning that Russia would employ low-yield, tactical nuclear weapons in a conventional battle. The thought is that the United States would either be forced to escalate the conflict with higher-yield, strategic nukes — something the U.S. could be loathe to do — or to concede.

Kingston Reif, an analyst with the Arms Control Association, said the hearing makes it clear that the proposal to build a low-yield SLBM will prove to be controversial with Congress.

“And this is as it should be,” he told Defense News, adding that the Pentagon’s plan to revitalize its low-yield, air-launched nukes is sufficient to meet future threats.

The committee’s top Democrat, Sen. Jack Reed of Rhode Island, said he was concerned that the Defense Department’s push for a low-yield SLBM warhead could undo current bipartisan support for other elements of nuclear modernization.

“The Russian doctrine of ‘escalate-to-deescalate’ could easily spin out of control if our response to their low-yield weapon is to use a similar one — which could escalate into an exchange of larger weapons,” he said in his opening statement. 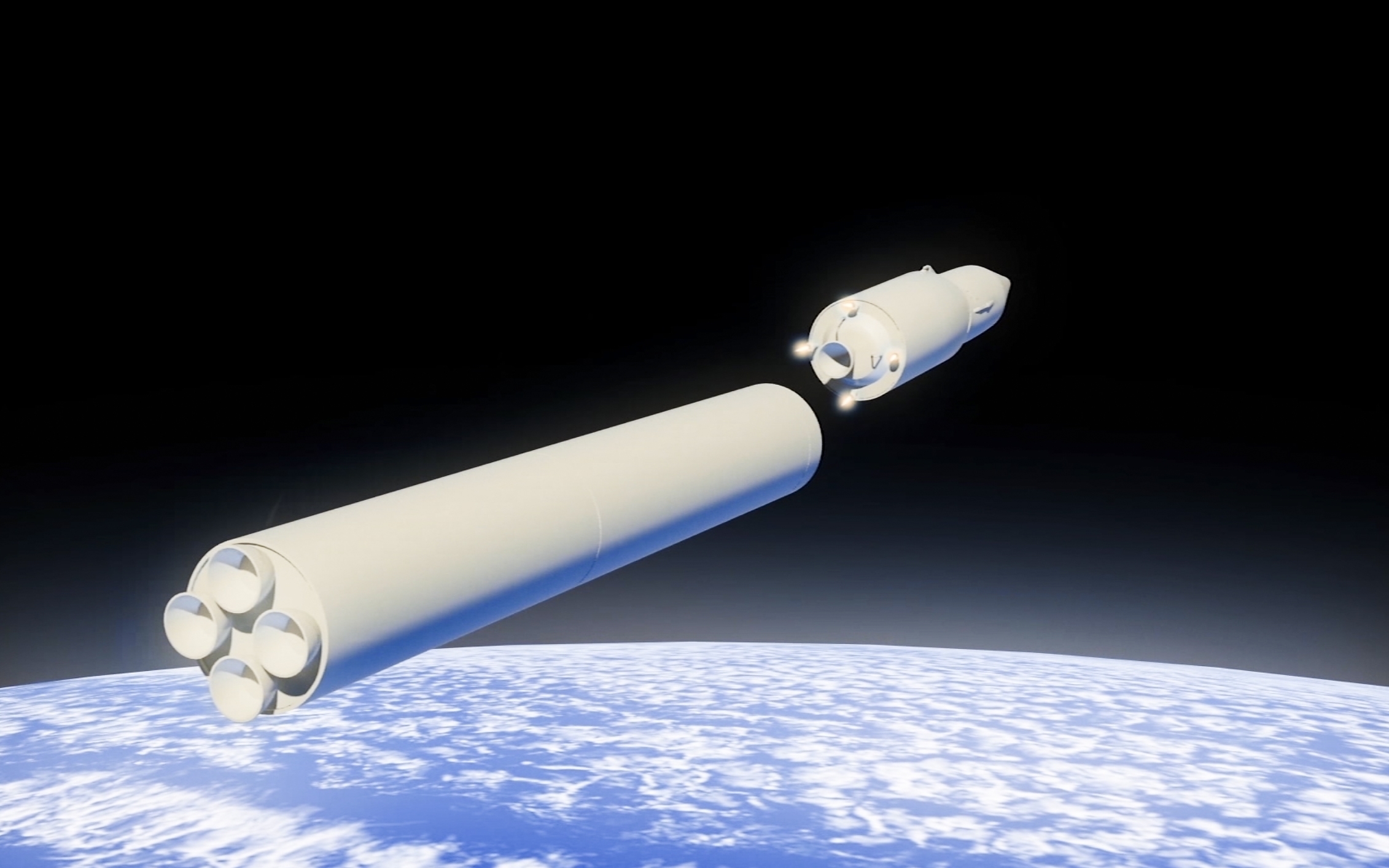 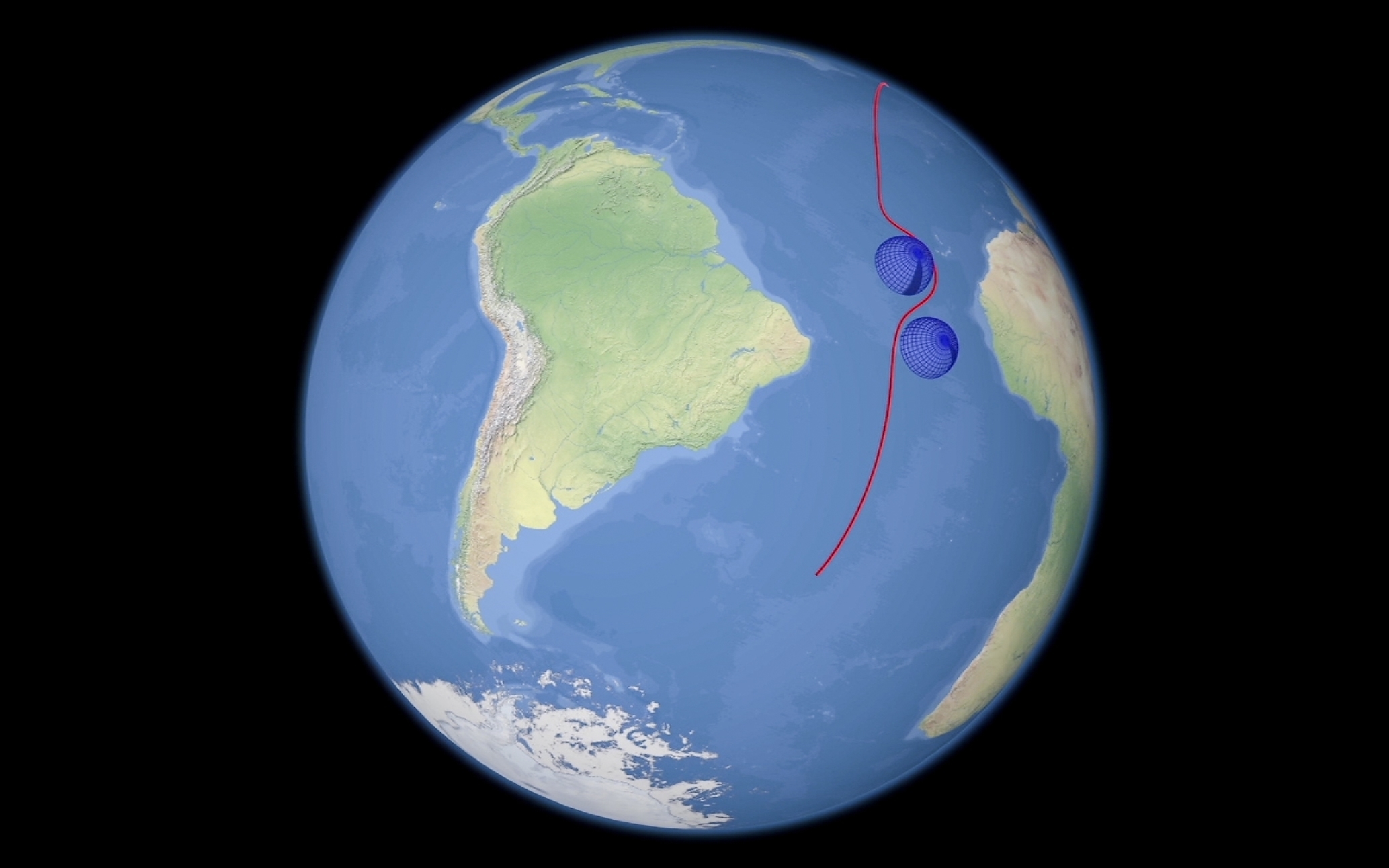 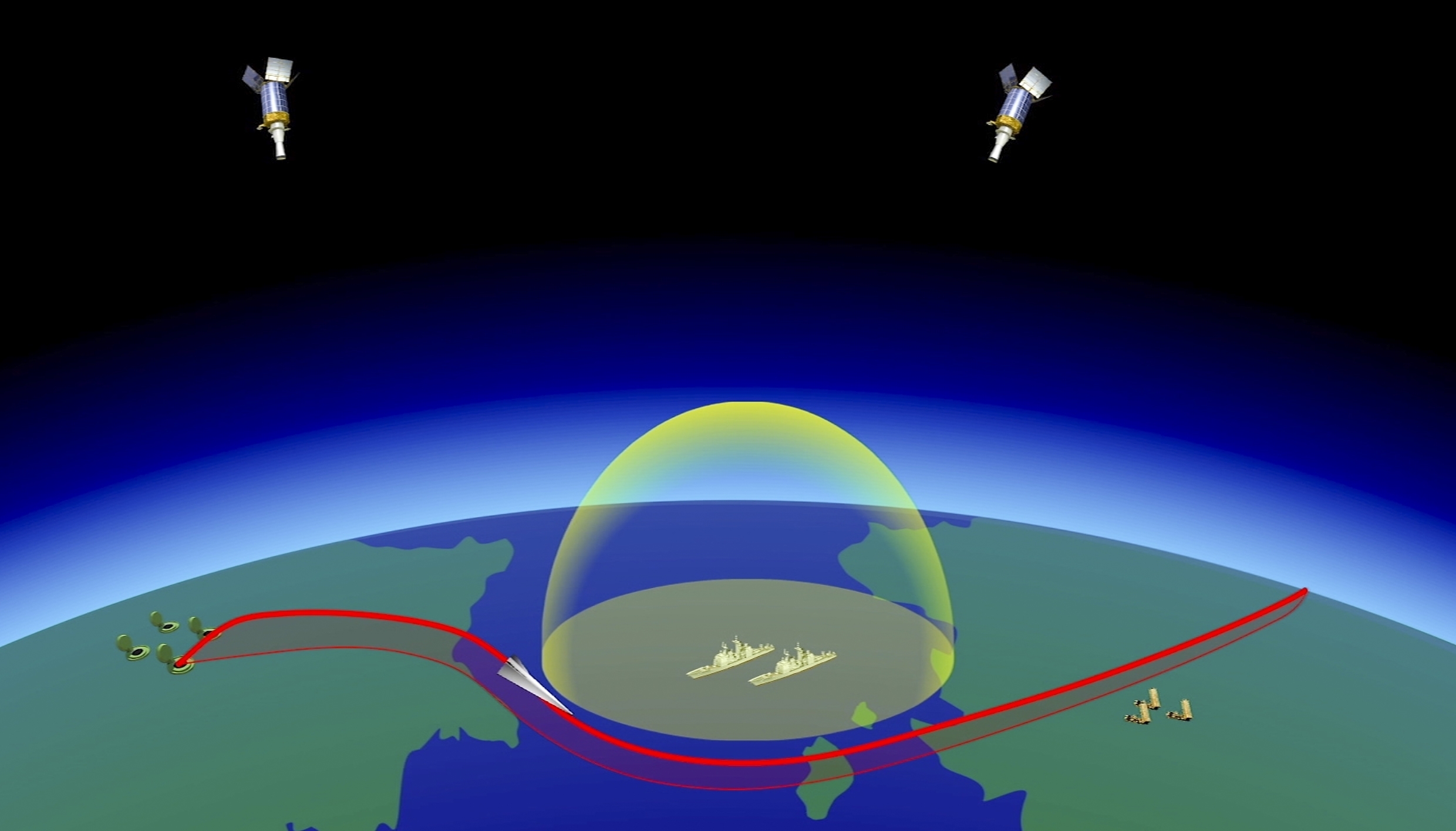 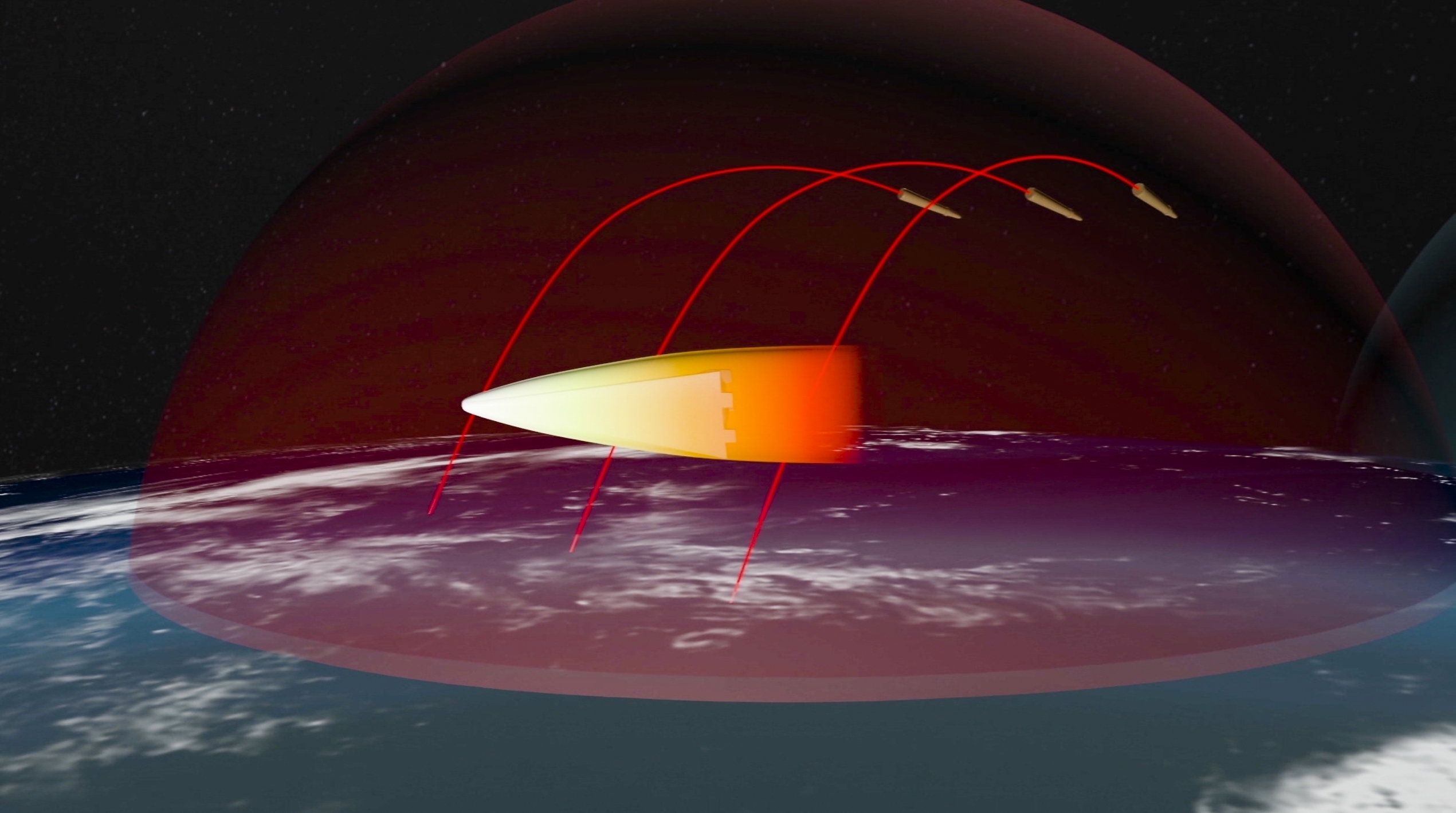 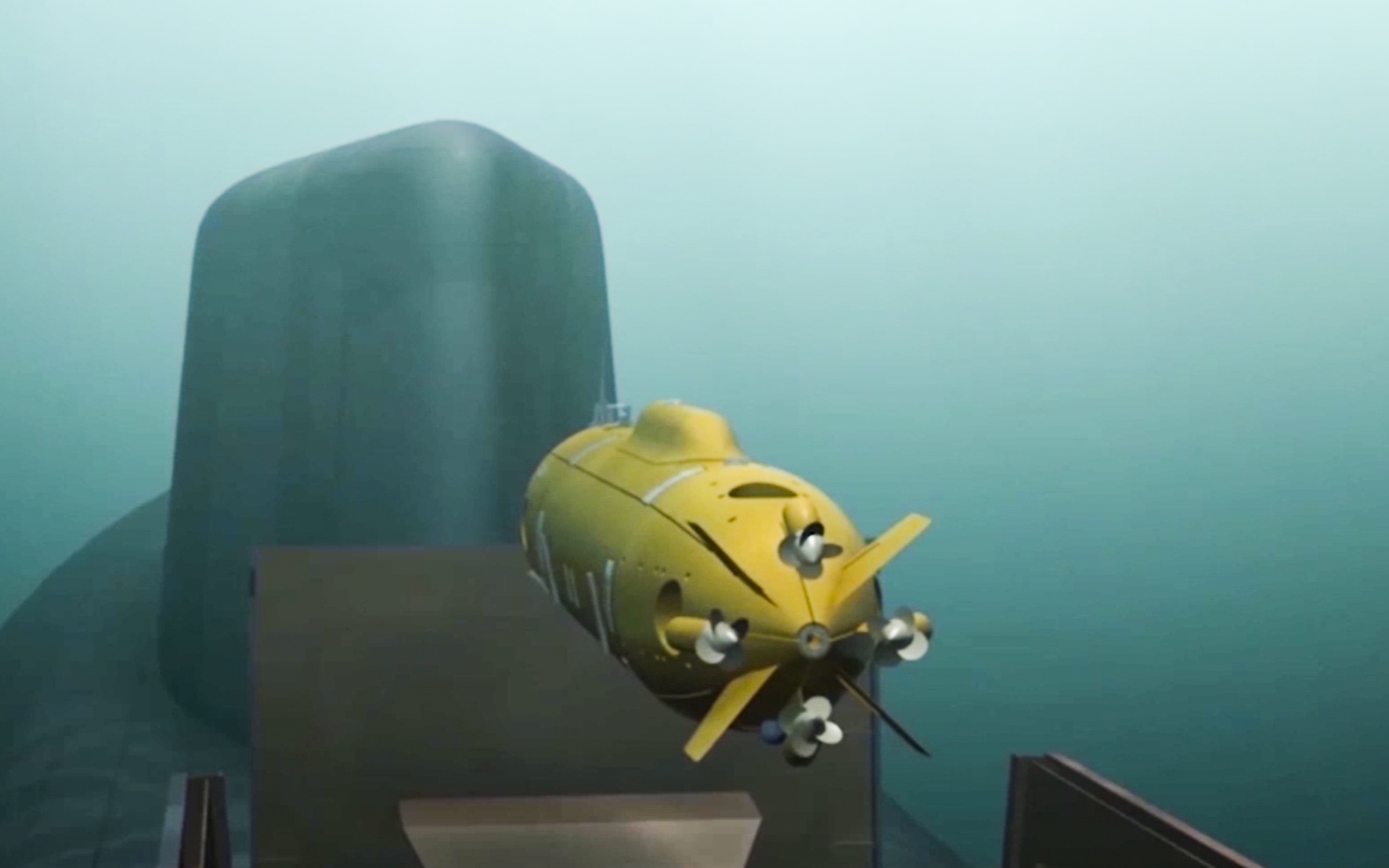 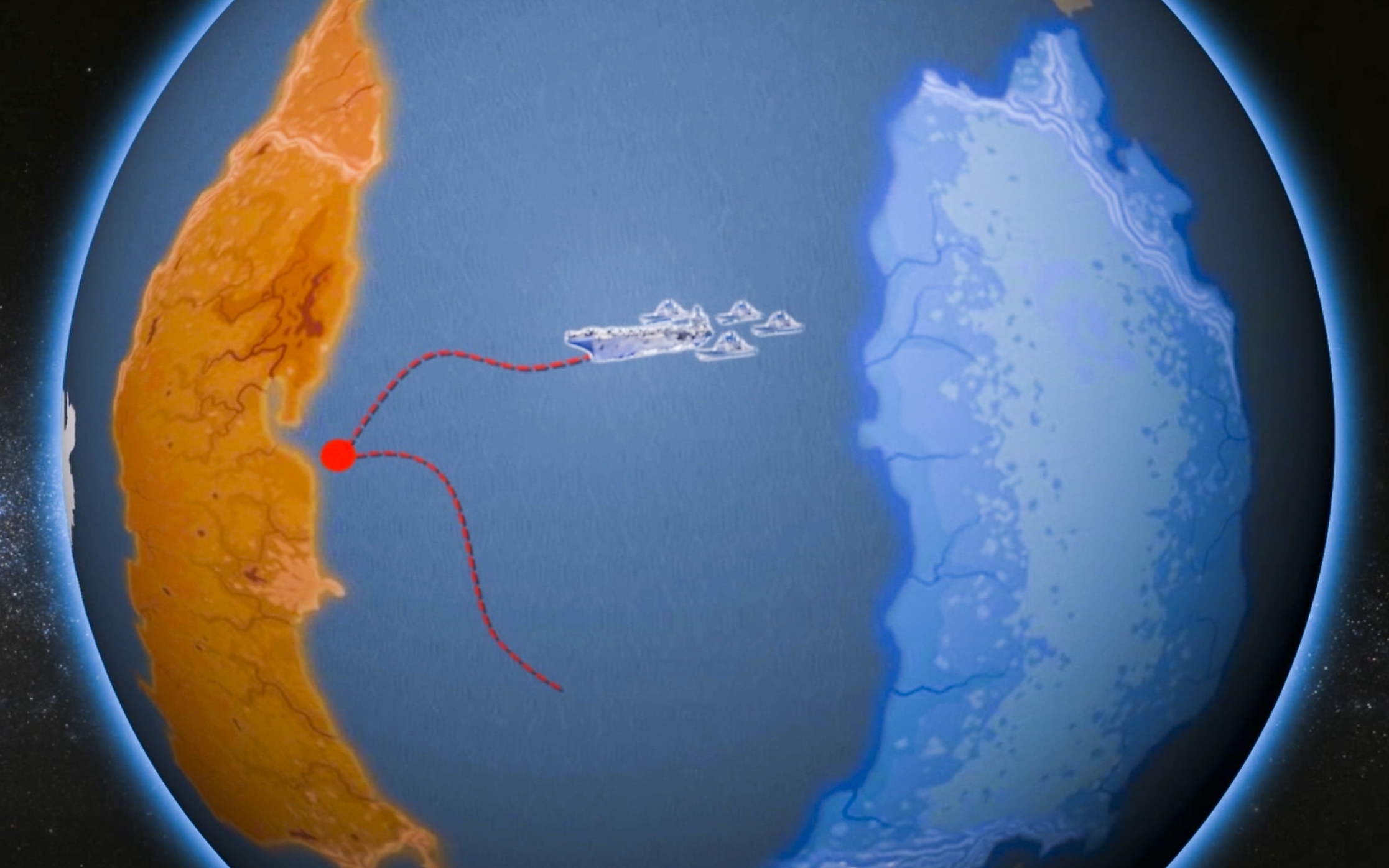 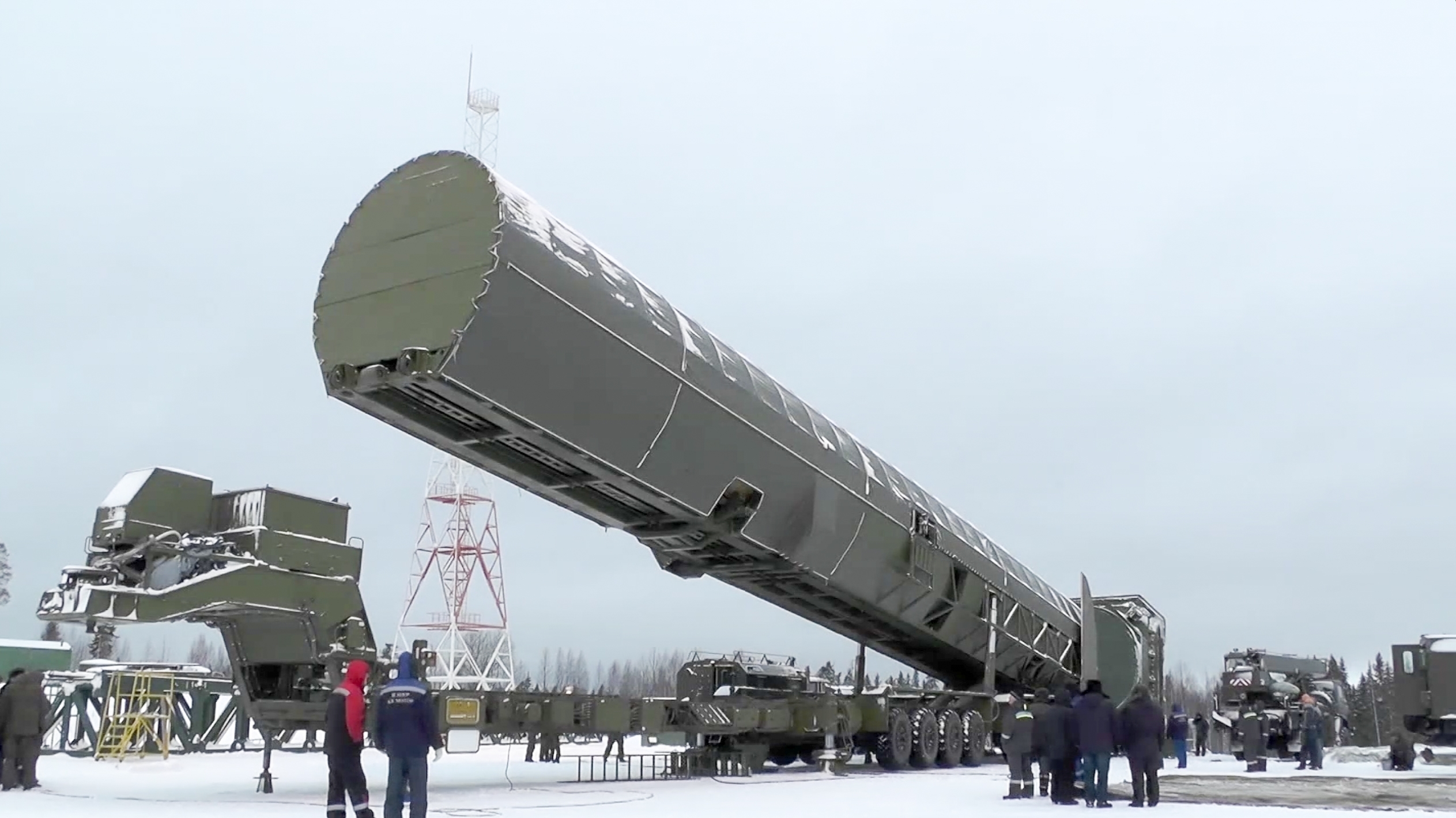 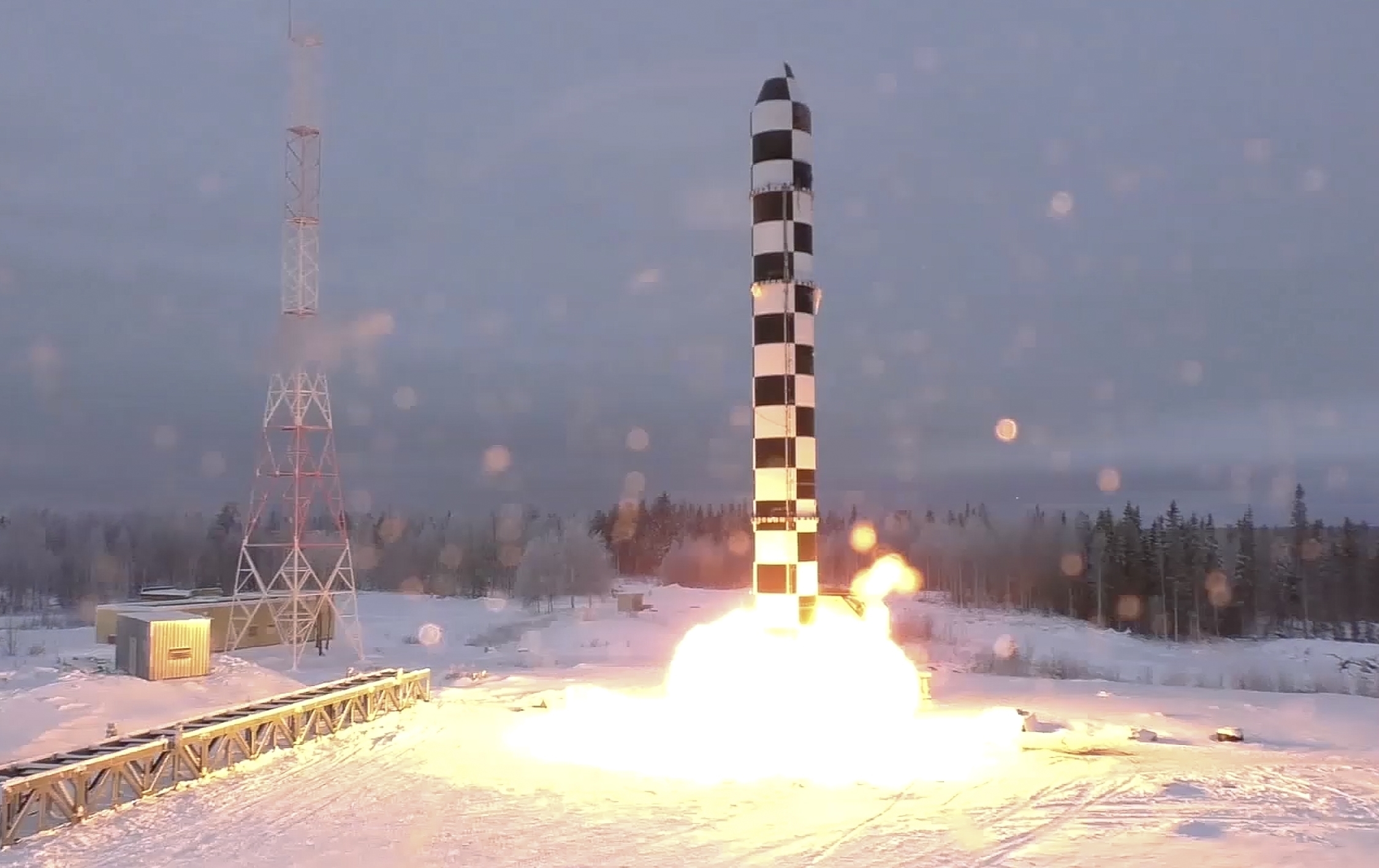 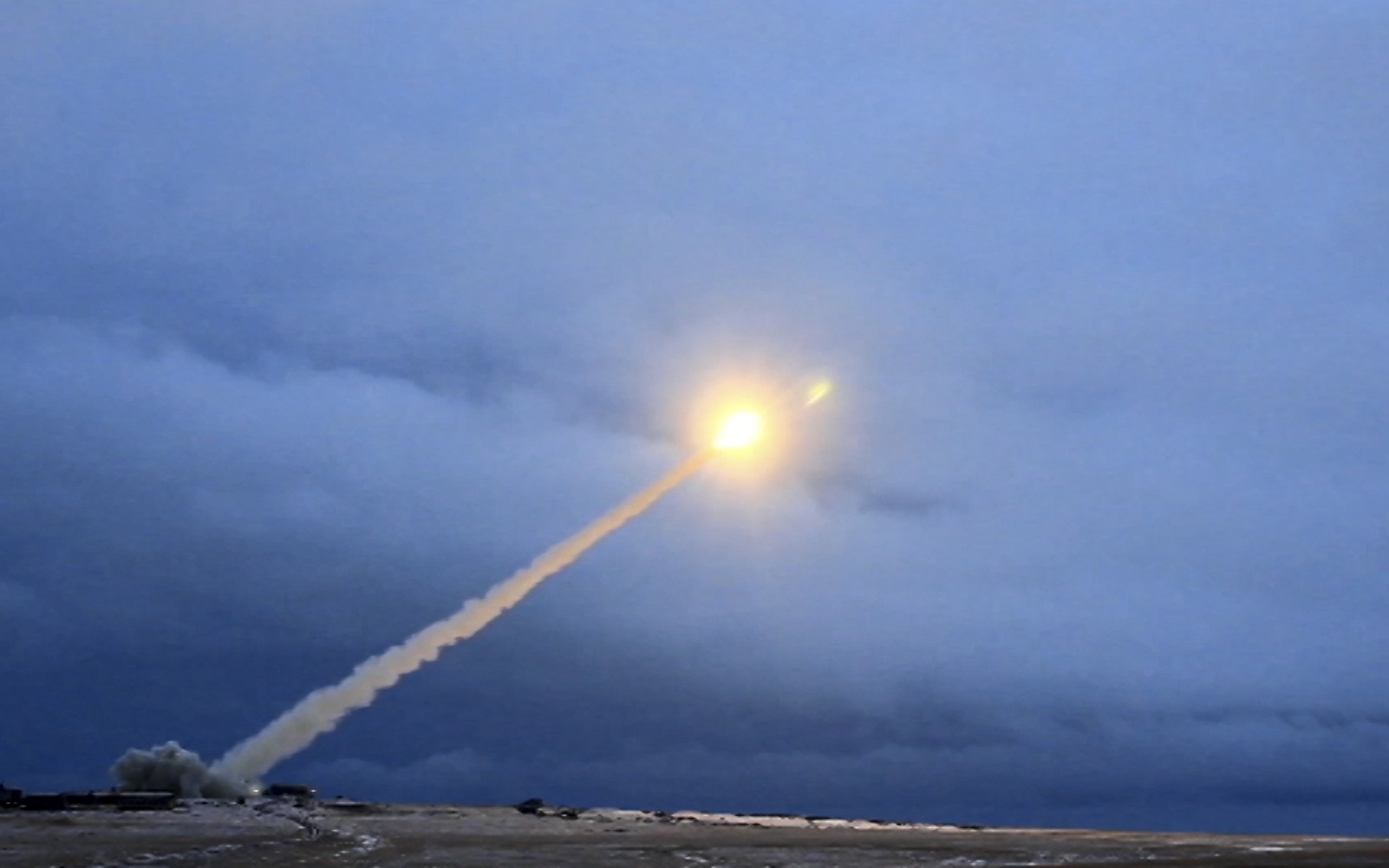 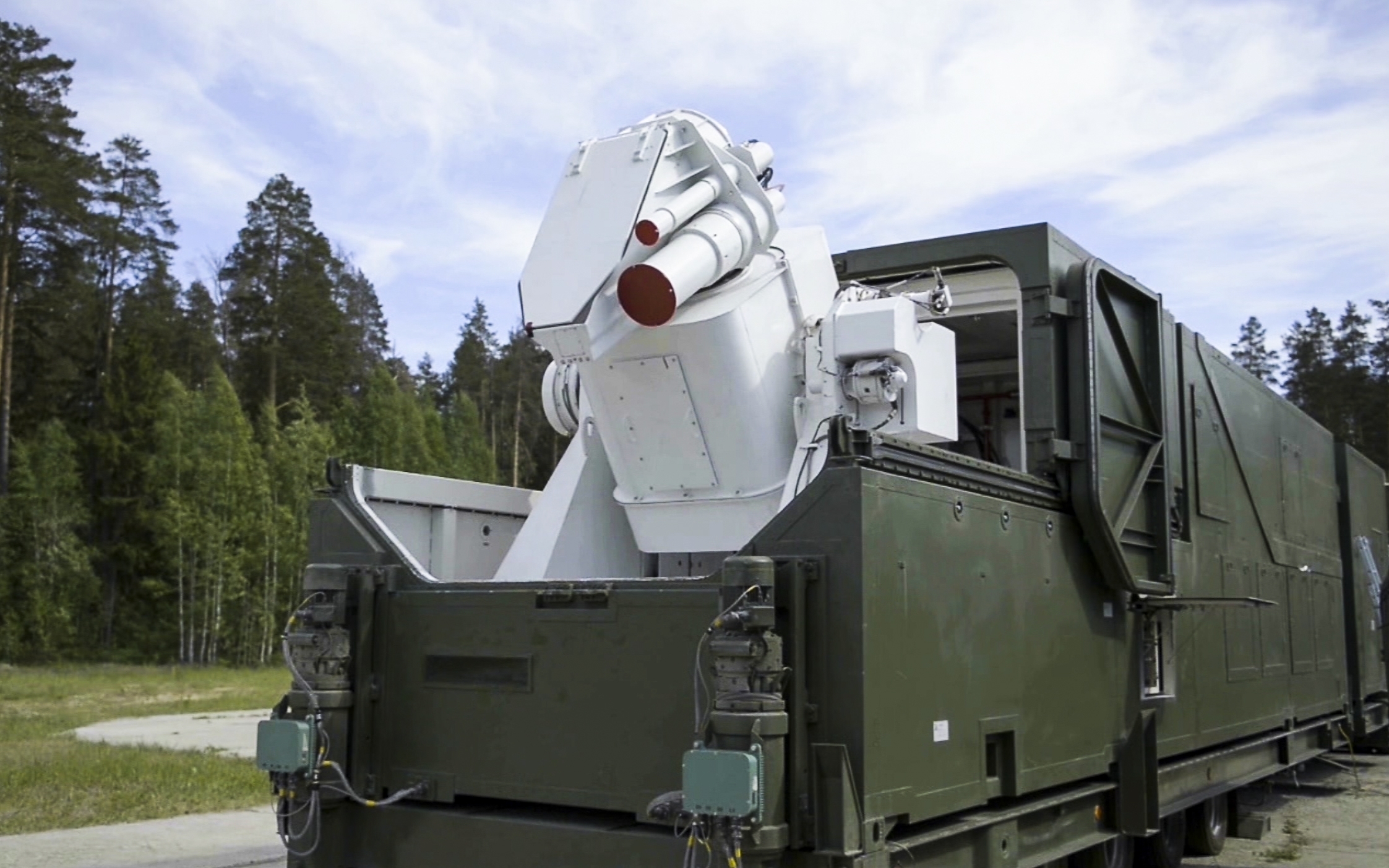 A Russian military truck has a laser weapon mounted on it. (RU-RTR Russian Television via AP)

“We have to devote considerable effort to war gaming this problem and ensure that existing systems, both conventional and nuclear, cannot meet this doctrinal challenge of ‘escalate-to-deescalate.’ ”

Reed later asked why the Defense Department simply couldn’t use lower-yield, air-launched weapons such as the Long Range Standoff Weapon, a cruise missile currently under development that will be able to be outfitted with either a nuclear or conventional warhead.

The reason, Hyten said, is that the United States needs a greater amount of variety in the low-yield weapons available in the nuclear arsenal.

Russia is developing or has built 11 delivery platforms capable of launching low-yield nukes — though that number may actually be higher, as Hyten specified those were only the systems he could talk about in an unclassified setting.

Meanwhile, the United States can only fire a low-yield nuke from aircraft, he said. The B-2 and a number of fighter jets are able to drop low-yield B61 gravity bombs on targets, and the B-52 can launch a nuclear cruise missile from standoff distances.

But while the United States can position its bomber force to respond to tactical nuclear threats, those aircraft would have to fight through a denied environment to drop low-yield assets.

As the Defense Department worked through war games detailing how the United States could respond to a battle with Russia, “we felt strongly that we needed another delivery option,” Hyten said.

Reif and other nonproliferation experts, however, have echoed Reed’s concerns that a low-yield SLBM could lead to escalation in a potential conflict with Russia.

“How would it know that such limited use would not be the leading edge of a massive attack, especially if the targets would not be battlefield targets but targets of high-value to the Russian leadership? The answer is that Russia wouldn’t know.”

Reif also said that a submarine’s position would likely become known to adversaries once it fires a ballistic missile of any yield, which could undermine one of the key strengths of ballistic missile submarines — its survivability.

When lawmakers presented that same concern, Hyten said he could not address it in an unclassified setting.

The Pentagon plans to spend $48.5 million over the next five years to develop the low-yield SLBM warhead, according to documents provided to Defense News.