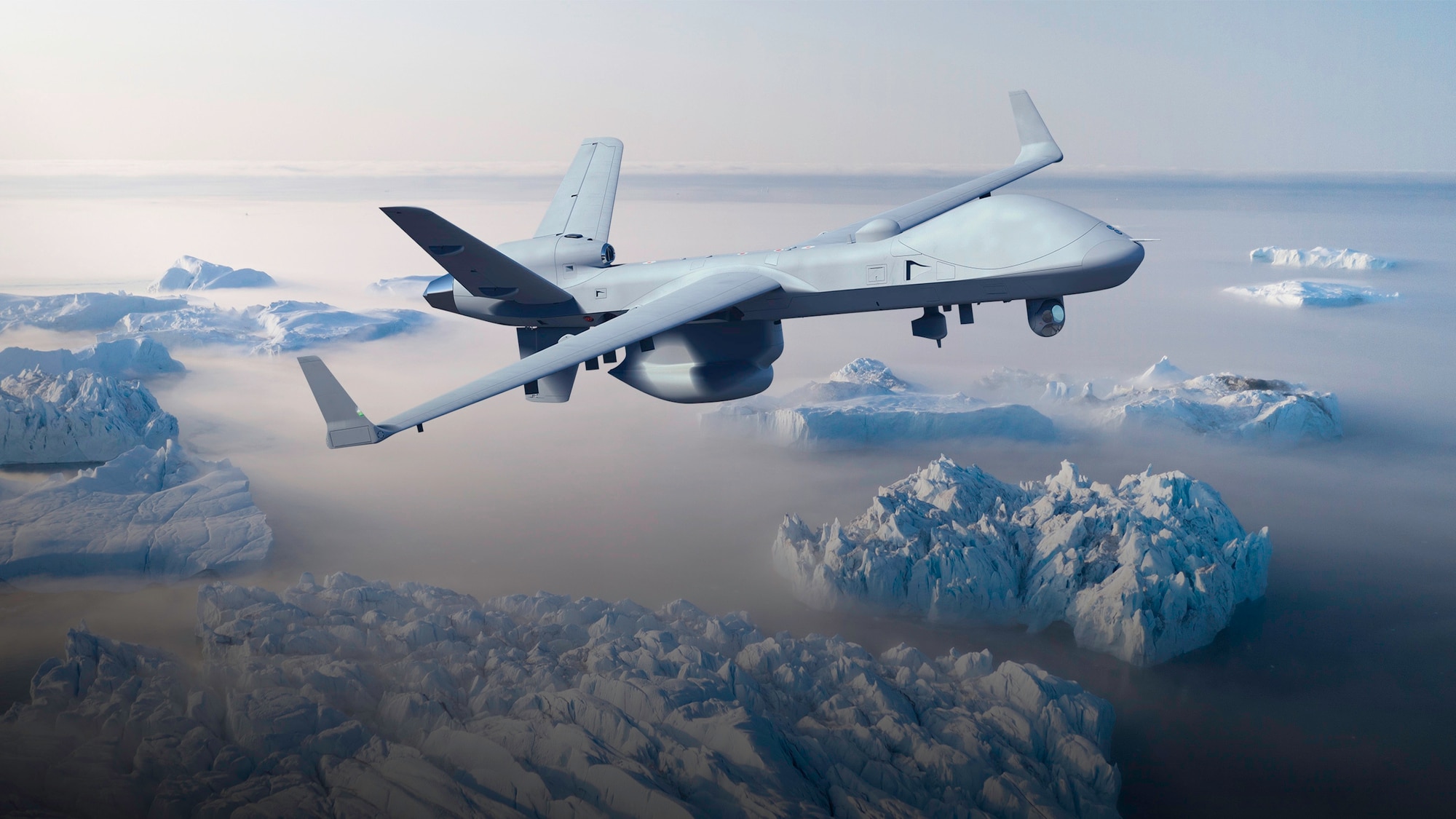 Recently and for the first time since the 1980s, the U.S. Navy and the U.K. Royal Navy conducted maritime security operations in the Barents Sea, with an eye towards promoting regional security and stability, while also “reinforcing a foundation of Arctic readiness.” (1) The question of readiness and an overall persistent presence of the U.S. and its allies in the Arctic is one of concern to those watching Russian and Chinese activity in the region. Experts have testified in front of Congress that the failure of the U.S. and its allies to develop an “operational plan that envisions a persistent security presence in the Arctic,” (2) will erode the ability to shape policy outcomes, exacting national security consequences and working in favor of China’s and Russia’s interests. Further, commander of U.S. NORTHCOM, General O’Shaughnessy told Congress that the Arctic now serves as a means for our adversaries to potentially launch conventional missile or other attacks. (3) Such threats demand a persistent U.S. and allied presence. However, as both the U.S. and its allies grapple with the realities of their post-COVID defense budgets, policymakers and acquisition officials will need to think creatively about using existing and cost-effective technologies that enable persistent, and sustainable situational awareness in the Arctic region.

MQ-9 with Maritime Capabilities including 360-degree search radar can detect, identify and track vessels in real-time.

The U.S. Department of Defense (DoD) identifies the Arctic as critical to the U.S. and its allies because of its position as a “shared region” and also as a “potential corridor for strategic competition” between two critical regions identified in the National Defense Strategy (NDS) – the Indo-Pacific and Europe. (4) More specifically, environmental changes facilitating greater access to natural resources, robust fisheries, shortened sea routes, and the ability to exploit the area for military operations essentially makes this region a potential battlefield. (5) But while a shift to near peer competition with Russia and China has caused the U.S. and its allies to hone in on advanced, exquisite, and expensive technologies as necessary countermeasures, the realities of defense budget and manpower resources, and the vast and harsh environment of the Arctic render some of these solutions as unviable and impractical.

In general, the DoD’s approach to the Arctic, which is largely shared by U.S. allies with Arctic interests, includes the following:

This diverse mission set, combined with budget realities and requirements for a persistent presence, demand a long-endurance and cost-effective ISR platform. General O’Shaughnessy noted that improved situational awareness capabilities are needed to “understand what is there, and be able to react to it.” (7) Recognizing this and with Arctic security operations in mind, many of the U.S.’s closest allies are turning to General Atomics Aeronautical Systems proven MQ-9 and its latest variant, the MQ-9B, unmanned aerial vehicle (UAV) for a solution.

With the right concept of operations, the MQ-9 or the MQ-9B can provide affordable 24/7 coverage of the territory and without risk to human lives, which is important due to harsh environmental conditions and recent provocations by Russian aircraft. The MQ-9B in particular offers all-weather features, allows for persistent surveillance with up to 40 hours of endurance, and provides a significant reduction in manpower enabled by automation. These features combined with ‘plug and play’ architecture and variety of sensor and payload options makes MQ-9B the ideal multi-role platform needed to address the range of capability gaps in the Arctic. Its affordable acquisition and operating costs relative to other aircraft, also allows it to be the perfect complement to other air and surface assets by providing constant situational awareness with the ability to identify, detect, track, and deter potential air and maritime threats, and optimize the use of more expensive manned platforms for interdictions or other operations. Additionally, the MQ-9B can conduct low-cost environmental monitoring and other civil missions critical to the overall stability of the region.

The MQ-9B can cover much of the territory in the Arctic and with ongoing developments, it will have the ability to conduct unrestricted operations by 2024. Further, as experts have indicated, maritime forces could use UAVs of this type to improve over-the-horizon surveillance and communications and augment satellite-based surveillance and communications systems. (8) This persistent situational awareness closes a well-known gap that the adversaries regularly exploit to gain a military advantage.

However, General Atomics also recognizes that certain operational requirements dictate a faster, higher altitude, jet-powered platform like the Avenger. Due to consistent provocation in the region, Avenger can provide a quick-reaction response to rapidly track air and naval assets far before they reach the North American coastline. Similar to the MQ-9B, the Avenger can operate in or above adverse weather conditions and offer a relatively low cost, 24/7 persistent solution to augment or optimize other U.S. or allied assets operating in the region.

The Arctic’s role in the ongoing strategic competition and the need for the U.S. and its allies to preserve international principles and stability there will only increase as the Russians and Chinese feel emboldened by unchecked action and as environmental changes hasten easier access. A reassertion to an enduring presence of ‘like minded’ allies in the Arctic is critical to reestablishing the international order and maintaining our mutual security interests.

Already challenged by resource-constrained environments and competing priorities, the U.S. and its allies have arguably not kept up with its peer competitors, who are attempting to undermine the existing order and gain access to natural resources, shipping routes, and advantageous positioning for military operations. Moreover, it is almost assured that the squeeze on defense budgets will be even tighter as the U.S. and its allies continue to address the immense financial and public health devastation brought on by COVID-19. At the same time, there is no question that China and Russia will continue their incursions in the Arctic and may step up their efforts, while Washington and other capitals are distracted by the pandemic. Accordingly, policymakers in the western world need to demand their militaries consider existing capabilities that enable a flexible and dynamic 24/7 presence, at an affordable cost.

(2) “The Cost of Doing Nothing: Maritime Infrastructure Vulnerabilities in an Emerging Arctic,” Heather A. Conley, (Senior Vice President for Europe, Eurasia, and the Arctic Center for Strategic and International Studies). Congressional testimony: May 8, 2019.

(4) “Report to Congress, Department of Defense Arctic Strategy,” Office of the Under Secretary of Defense for Policy, June 2019.