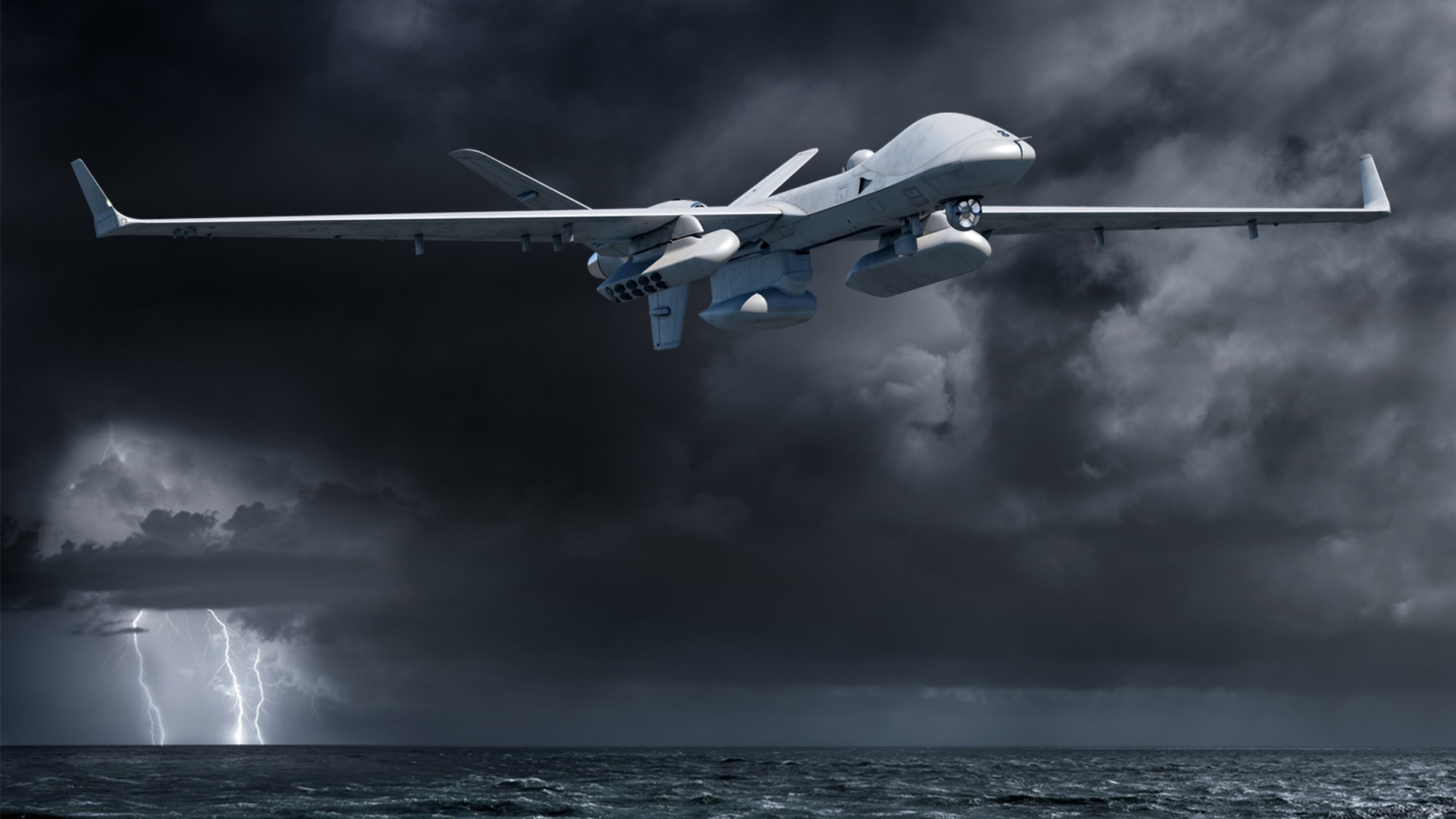 During the summit, NATO reaffirmed that “Russia’s aggressive actions” and “terrorism in all its forms” remain a persistent threat to European security. How do General Atomics aircraft remain relevant against such a threat?

At General Atomics – Aeronautical Systems we believe we have been at the forefront of delivering ‘game-changing’ capabilities for decades, going back to conflict in the Balkans in the 1990s. Just as our unmanned aerial systems revolutionized warfare two decades ago, we continue to do so by providing a multi-domain/multi-role, and cost-effective solution that can enable NATO to maintain constant situational awareness, uphold freedom of navigation, and protect critical infrastructure. The MQ-9B is particularly suited for operations in norther Europe and at high latitudes, by providing state-of-the-art and persistent maritime capabilities, including strategic and tactical ISR, anti-submarine warfare (ASW), kinetic strike, and more. On ASW, we are proud that the MQ-9B offers the most cost effective and persistent ASW capabilities as either a stand-alone system or complement to manned maritime patrol aircraft.

The value of the MQ-9B ultimately comes down to its ability to address a wide-range of threats, at a relatively low-cost and reduced manpower. Essentially a modular system, with open architecture, the user can rapidly modify the aircraft based on their assessment of the threat. For NATO, MQ-9B offers a single platform that adds value across mission sets through simple ‘bolt on, bolt off’ capabilities. The resulting efficiencies in training, acquisition and operating costs should be important considerations as Allies continue to assess their contributions to the Alliance.

How would you characterize the performance of General Atomics aircraft for the United States?

Our aircraft are the most reliable and ready aircraft for the U.S Air Force, U.S. Army and Department of Homeland Security. We are proud that the Predator series aircraft has flown over 6 million flight hours in over 430,500 missions, to include protecting ground units on the battlefield, participating I experiments for NASA , and supporting first responders in the wake of natural disasters. Beyond leading the pack in flight hours, they also maintain the highest mission capable rates at greater than 90% and operational capacity over 94%, the highest in the U.S. Air Force and U.S. Army. Of course, they are known to be the workhorse of the counterterrorism/counterinsurgency fight, but the capabilities of these systems goes well beyond this narrow mission set.

Who among European NATO countries fly General Atomics aircraft and what are the advantages of your aircraft?

We are proud that close NATO allies, United Kingdom, Italy, France, and Spain currently fly our aircraft with Belgium and the Netherlands set to acquire MQ-9 variants in the very near future. That so many partners have chosen this platform is a testament to the Alliance, and the importance they place on interoperability.

The MQ-9B has been innovated to enable 40+ hours endurance and a service life of 40,000 flight hours – double the service life of the MQ-9A aircraft. In the European context, this endurance can expose and deter acts of gray zone aggression by delivering persistent surveillance. The ability to track and detect activity and mobilization in gray zone areas offers a NATO advantage in great power competition. The redesign of the MQ-9B was done in order to earn certification to fly in non-segregated airspace and integrate seamlessly with manned aircraft. We expect MQ-9B to achieve certification in the early 2020s, when the aircraft initially will meet NATO STANAG-4671 airworthiness standards, and subsequently will meet commercial airworthiness certification standards in cooperation with the U.S. Federal Aviation Administration.