MOSCOW ― The Trump administration has released a congressionally mandated list of Russian officials and businessmen considered to be beneficiaries of Russian President Vladimir Putin’s government — but for now will refrain from introducing new sanctions for Russia’s alleged meddling in the 2016 U.S. presidential election. 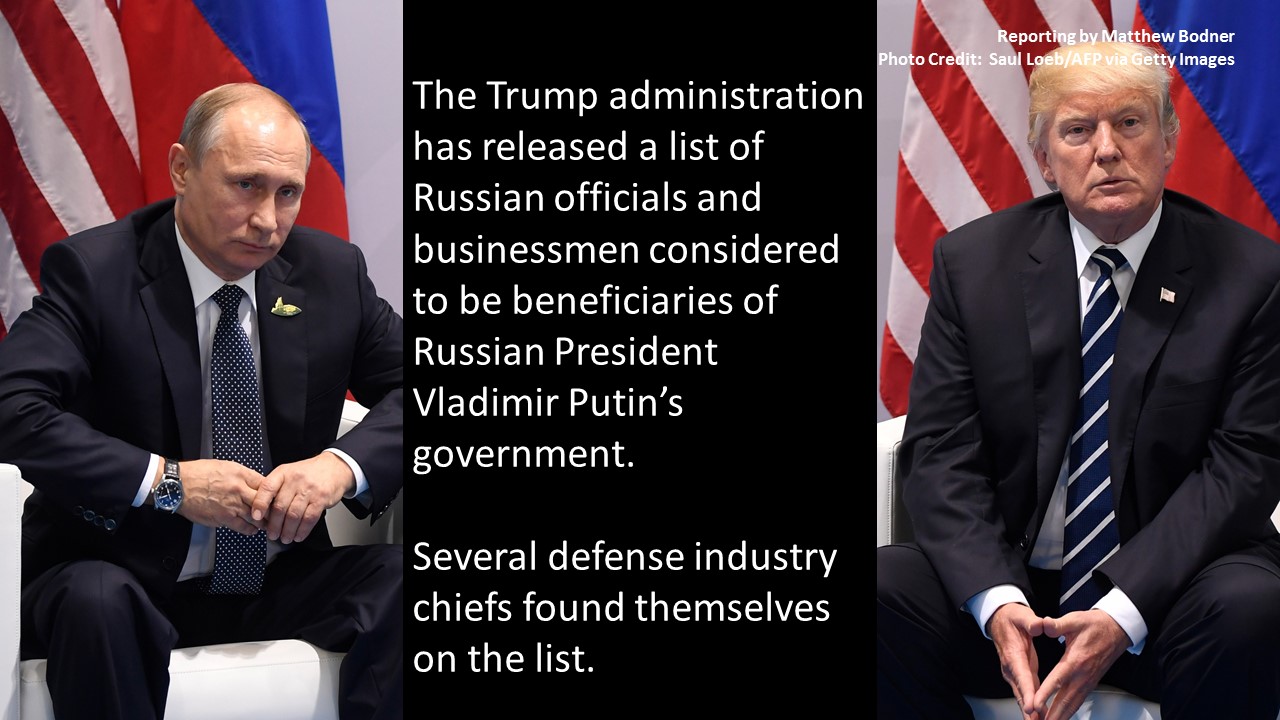 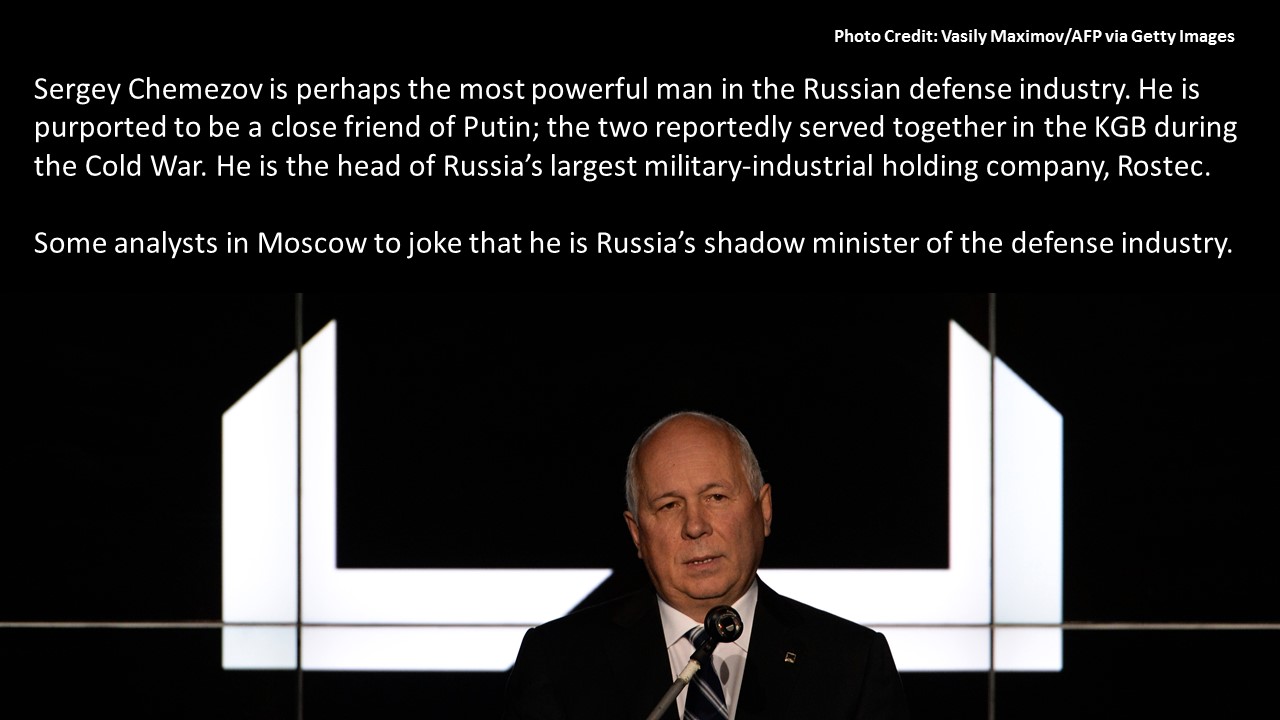 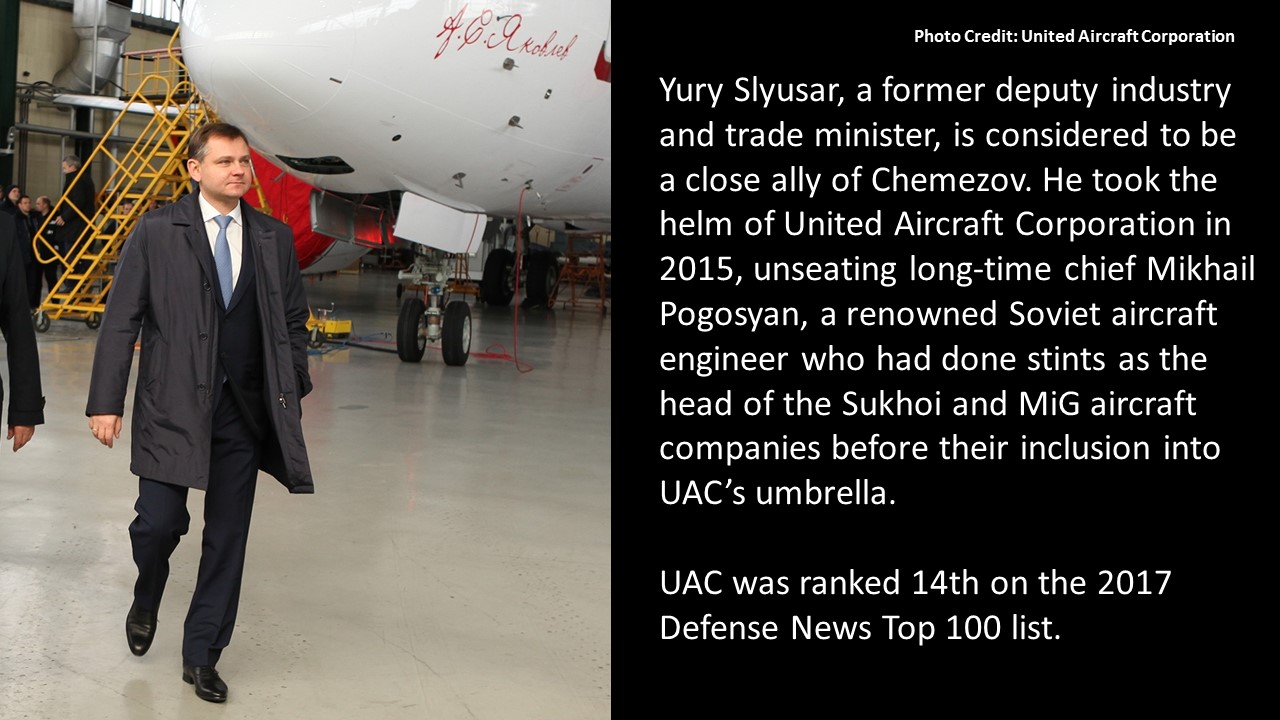 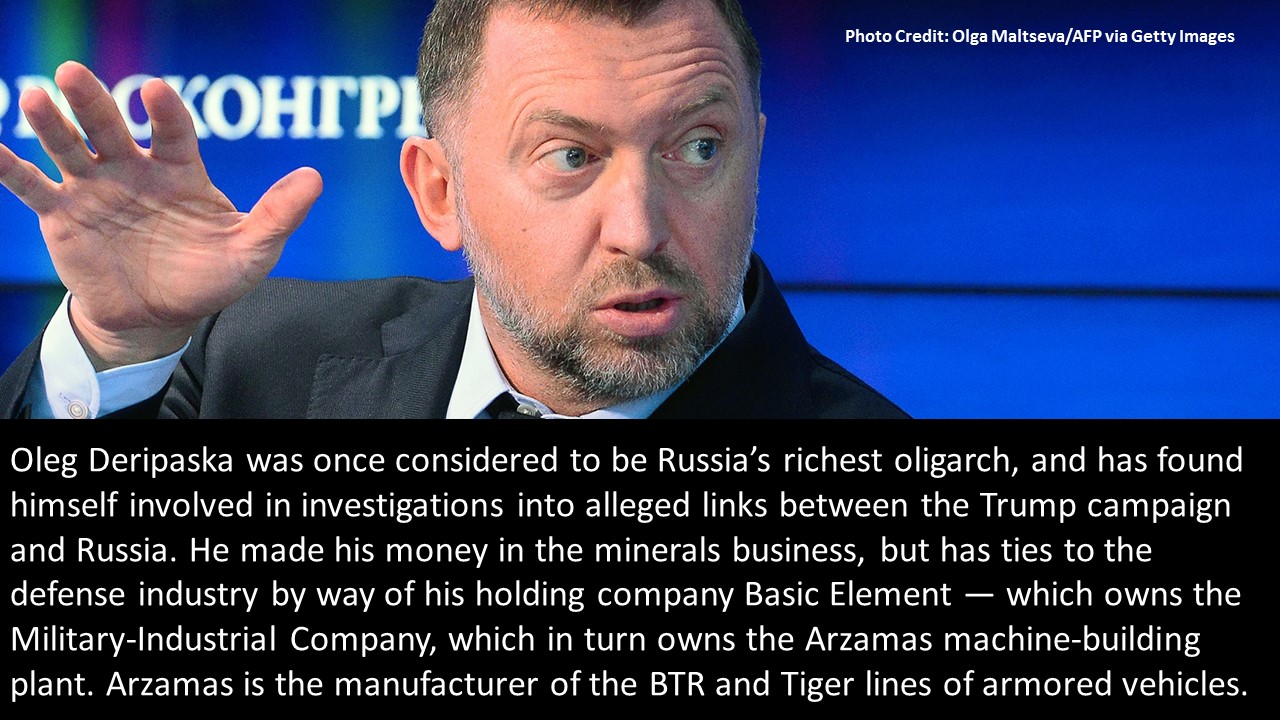 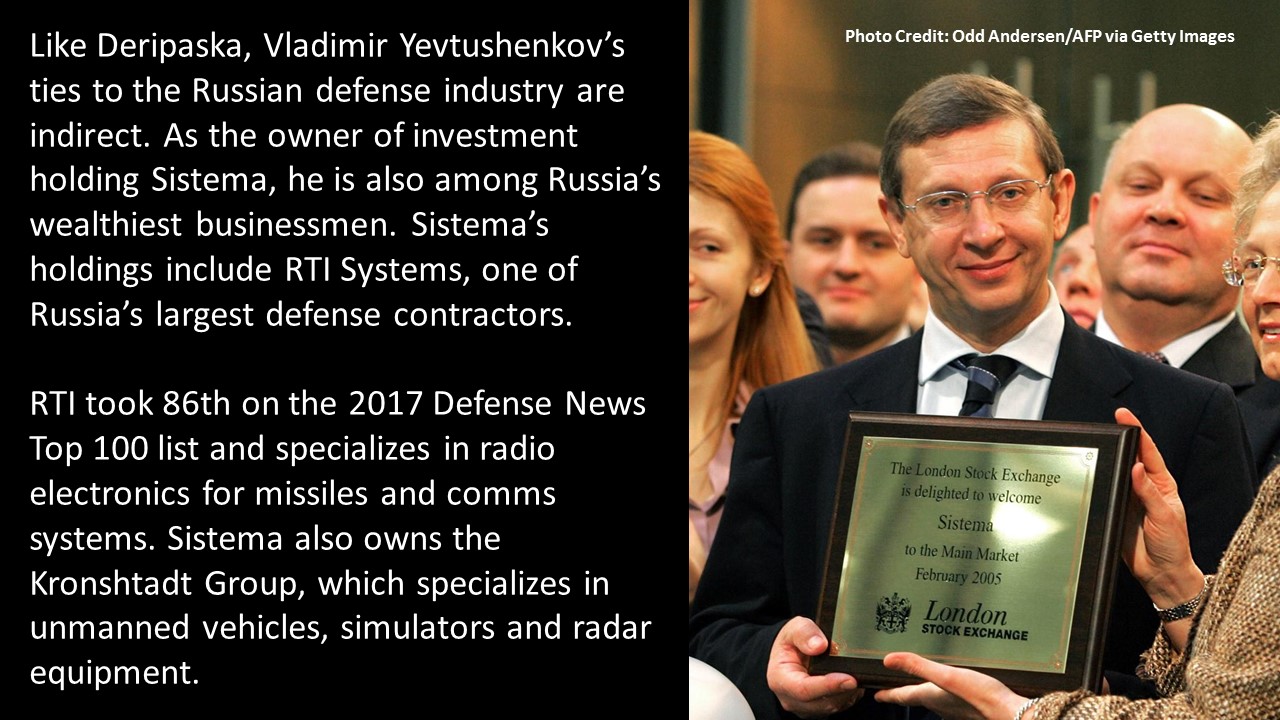 The list has been met with resounding mockery from the Western expert community specializing in Russian affairs, as well as Russians themselves. The document’s list of officials appears to be simply a list of presidential administration officials lifted from the Kremlin’s English-language website, while the list of some 96 “oligarchs” is an exact copy of Forbes Russia’s billionaires list.

The so-called Putin List was compiled by the U.S. Treasury Department in accordance with an October 2017 law passed by Congress in response to the U.S. government’s conclusion that Russia attempted to influence the 2016 presidential election. It was intended to serve as the basis for additional targeted sanctions, but so far no additional sanctions have been imposed.

State Department spokeswoman Heather Nauert said on Tuesday, “We estimate that foreign governments have abandoned planned or announced purchases of several billion dollars in Russian defense acquisitions,” without giving an examples or evidence of this taking place. Russia continues to compete with the U.S. for major arms contracts across the globe.

“Everywhere and always, they’re always playing for a ‘two-move checkmate,’” he was quoted by the Interfax news agency as saying. “First, they try to frighten the people buying our weapons, and then they force them to buy only American weapons. In other words, they want to have their cake and eat it, too.”

Putin, currently campaigning for reelection in mid-March, told supporters at a rally that the Kremlin anticipated the release of the list and was prepared to reciprocate, but pledged restraint in the interest of preserving what is left of Russia’s severely degraded relationship with the U.S. However, he quipped that he was “offended” that his name was not on the new list.

While many Russians and Russia experts in the West mocked the list, which includes some businessmen who have demonstrated sincere efforts to distance themselves from the Kremlin and Russian business in general, others praised the move. Among those were Russian opposition leader Alexey Navalny. Navalny, who has spent years developing a following with his investigations into corruption among Russia’s ruling political and business elite, took to Twitter on Tuesday to praise the list: “[I’m] glad that these (people) have been officially recognized on the international level as crooks and thieves.”

A huge presence of National Guard troops descends on the U.S. capital in the wake of a violent storming of the Capitol building on Jan. 6, as authorities prepare for more threats during the inauguration. Also, a push to develop counter-drone measures and the Military Times editors and Bureau Chiefs break down the week's top stories on Defense News Weekly for Jan. 16, 2020.