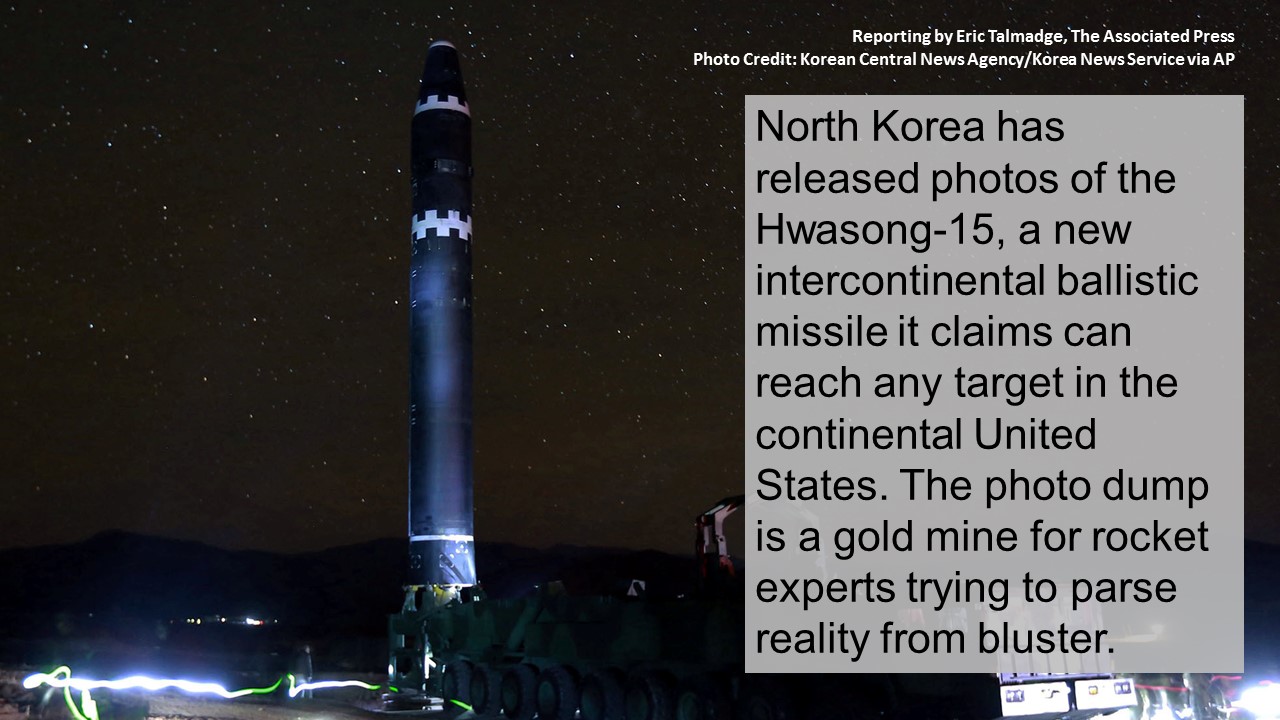 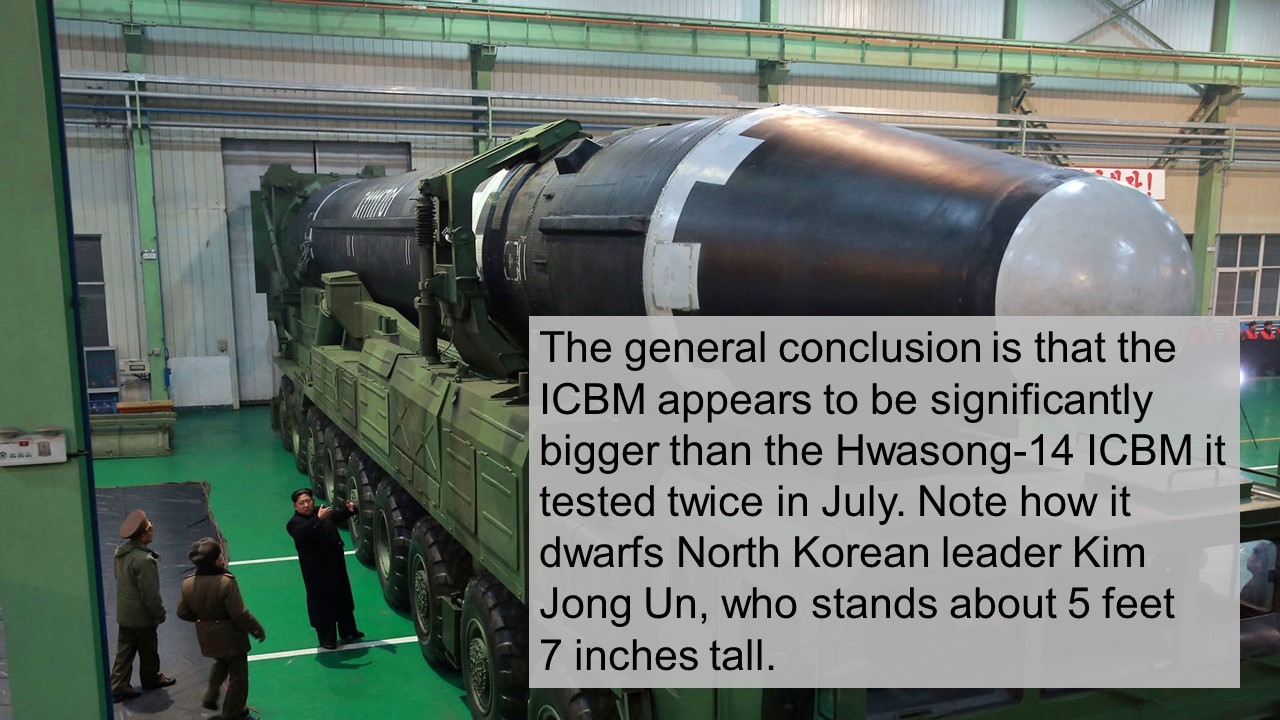 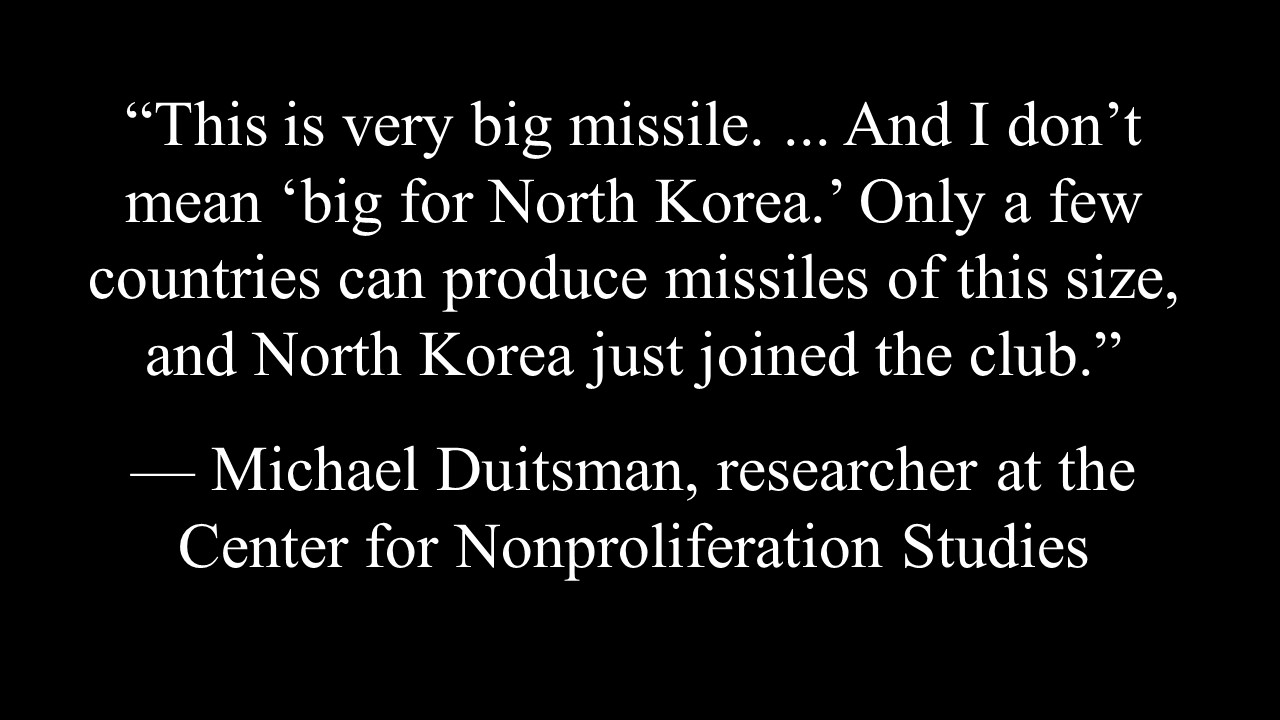 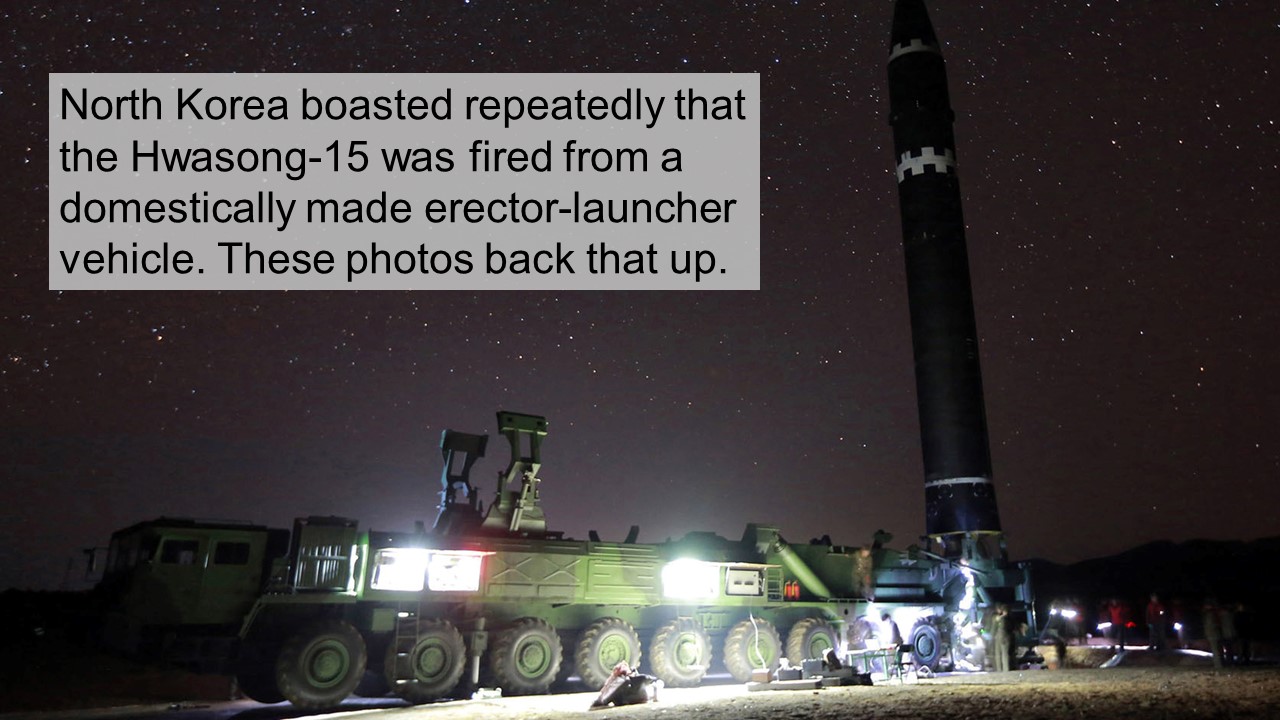 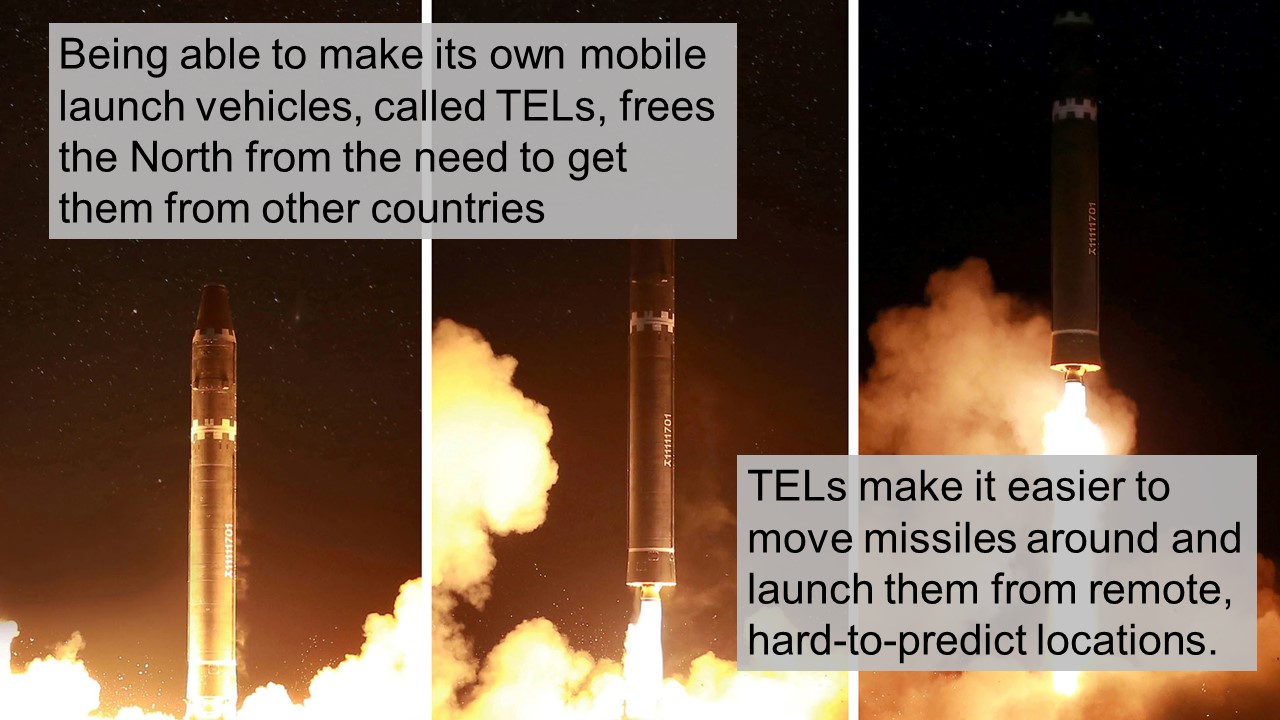 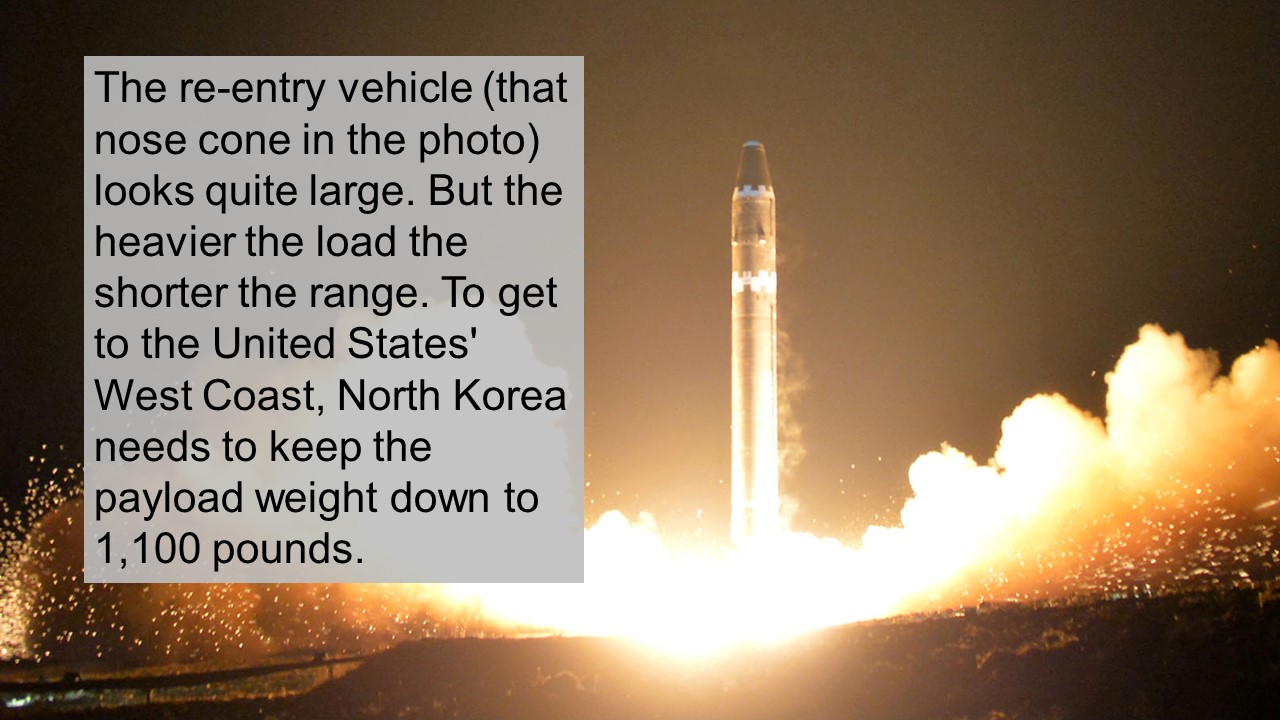 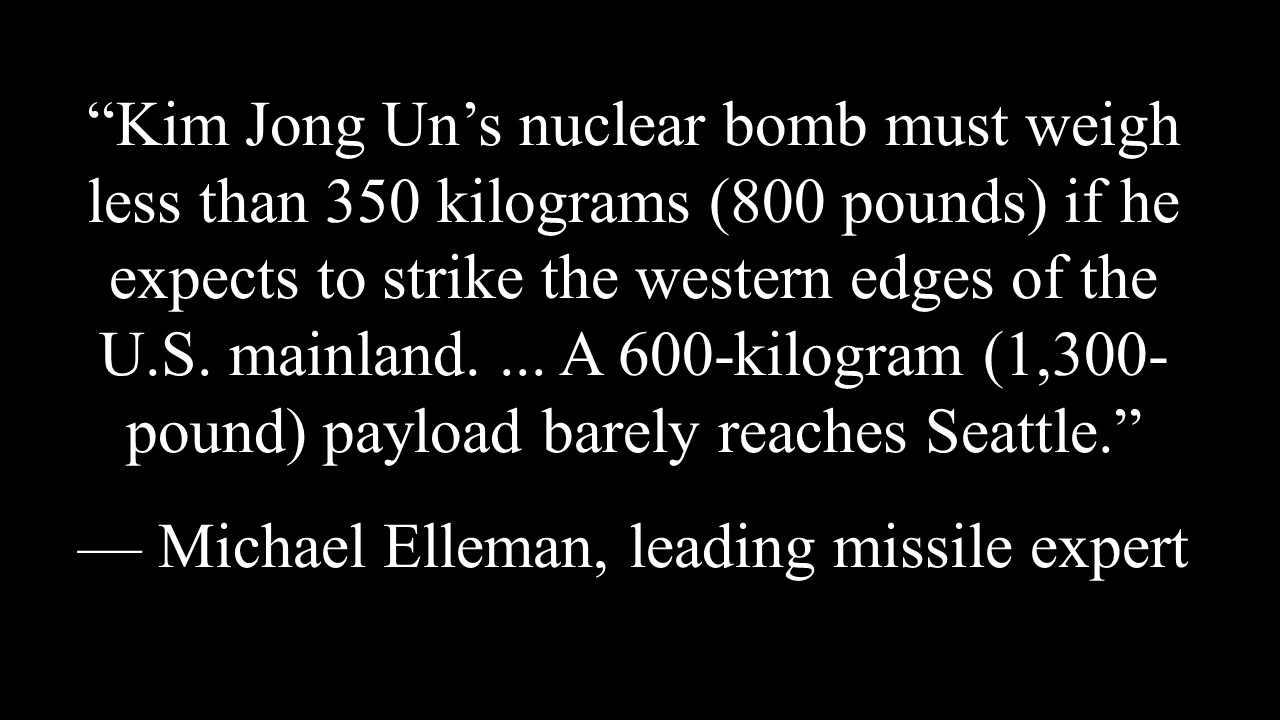 MELBOURNE, Australia — Japan’s defense minister has downplayed media reports that the country is seeking to acquire standoff air-launched ground-attack missiles to give it the capability to strike North Korean missiles before they are launched.

Speaking at a media conference at Japan’s Ministry of Defense, Itsunori Onodera told reporters that Japan has “not yet decided to introduce a missile and allocate related funds under the fiscal 2018 budget as was reported,” according to a transcript released by the ministry.

Onodera also reiterated that the government is “not considering revising the basic division of roles between Japan and the United States,” which, according to the Mutual Defense Treaty between the two countries, states that the U.S. military is responsible for any counter strikes against an adversary in the event of an attack on Japan.

Various media outlets had earlier reported that Japan plans to set aside money in its budget for the next fiscal year starting in April 2018 to study whether its Mitsubishi-built F-15J Eagle fighters are able to launch longer-range missiles such as the Lockheed Martin AGM-158 Joint Air-to-Surface Standoff Missile-Extended Range.

It was also reported that the ministry is expected to request the budget support an acquisition of the Joint Strike Missile, or JSM, from Norway’s Kongsberg Defence & Aerospace, with Nikkei Asian Review reporting that the JSM “would be deployed as early as fiscal 2019” on Japan’s Lockheed Martin F-35A Lightning II Joint Strike Fighters.

However, the timeline reported by Nikkei would likely be impossible to attain even if Japan were to acquire the JSM, given than integration of the missile onboard the F-35 is currently scheduled to take place in the 2020s with the introduction of the Block 4.1 software that is currently in development.

While Onodera is correct in saying that standoff land-attack missiles were not included in the recent Japanese MoD budget request, Tokyo-based defense analyst James Simpson has said it is possible the missiles will appear in the actual budget bill schedule for release next year. Simpson pointed out to Defense News that similar occurrences have happened in the past.

Corey Wallace, an Einstein postdoctoral fellow in the Graduate School of East Asian Studies at Freie Universitat in Berlin, Germany, had also earlier told Defense News that a relatively shorter-range standoff land-attack missile like the JSM would be a baby step and a possible way to fudge what is seen by some Japanese citizens as an offensive image of longer-range missiles.

As Defense News previously reported, Japan’s MoD is looking at the possibility of acquiring a long-range counterstrike capability as part of Japan’s upcoming Mid-Term Defense Program and new National Defense Program Guidelines; although the country’s wartime past and current pacifist constitution would mean that any move to acquire capabilities that could be used in an offensive capacity would be politically sensitive.

A movement is in the works to award members of the recently declassified WWII "Ghost Army" unit with a Congressional Gold Medal. Rick Beyer, president of the Ghost Army Legacy Project, joins us to discuss the tactics this group used to become successful during World War II.

The end of the endless war? | Reporters Roundtable
Play Video