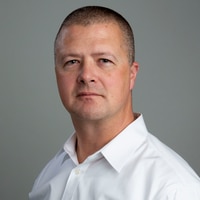 Todd South is a Marine veteran of the Iraq War. He has written about crime, courts, government and military issues for multiple publications since 2004. In 2014, he was named a Pulitzer finalist for local reporting on a project he co-wrote about witness problems in gang criminal cases. Todd covers ground combat for Military Times. 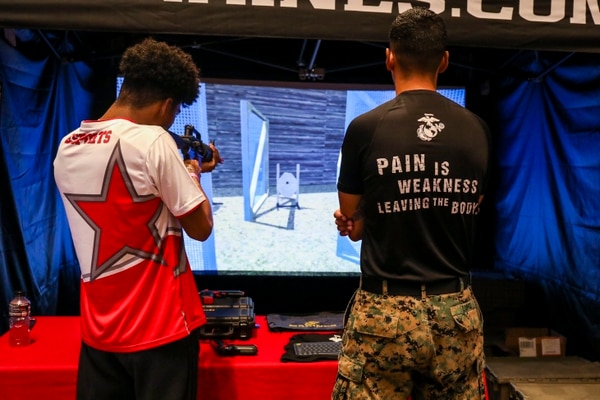 The Corps says combat is ‘too serious to be gamefied,’ but some recruiters are plugging into the virtual world 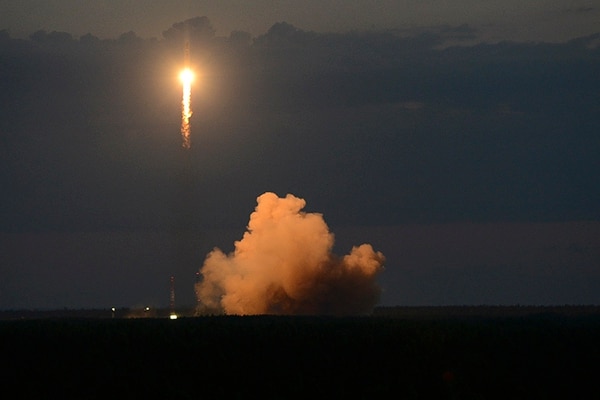 Russia is behind in military space capabilities, but that only drives its appetite