The U.S. Defense Department’s budget is confusing — and misleading. On the surface, it appears that the departments of the Air Force, Army and Navy receive comparable shares of the budget. That’s false. There is a little understood provision referred to as the "pass-through” that quietly transfers more than 20 percent of the Department of the Air Force’s budget to programs outside its control.

The Department of the Air Force, with its two military services — the U.S. Air Force and the U.S. Space Force — has been significantly underfunded for decades, resulting in significant shortfalls in readiness and modernization for both air and space forces. The pass-through funds that seemed to go to the Air Force for space were inaccessible for Air Force space investment.

Each year, the Department of the Air Force requested increased space investment, but lacked funding to sufficiently adapt to the emergence of space as a contested war-fighting domain. Service budgets and war-fighting priorities escalated to meet the evolving global threat environment, while military space budgets and capabilities remained relatively stagnant over 30 years. As a result, our satellites aged and space advantages have gradually eroded.

The investment apathy can be partly excused due to the focus on fighting extremist groups, which posed little threat to our space capabilities. The 2018 National Defense Strategy, however, pivoted the strategy from the Middle East to an era of great power competition and preparations for all-domain conflict with peer competitors.

America grew complacent with its asymmetric advantages in space, while both China and Russia aggressively made large, rapid strides in the domain. Both countries created organizations to militarize space and developed threatening capabilities. Both have demonstrated offensive space abilities with anti-satellite missiles, while the Russians have engineered autonomous robotic space competencies that could be used against satellites. The Chinese invested in hypersonic missiles that would be incredibly difficult to evade. Clearly, space is now a war-fighting domain and will be part of any future conflict.

Check out the weapons at China's military parade 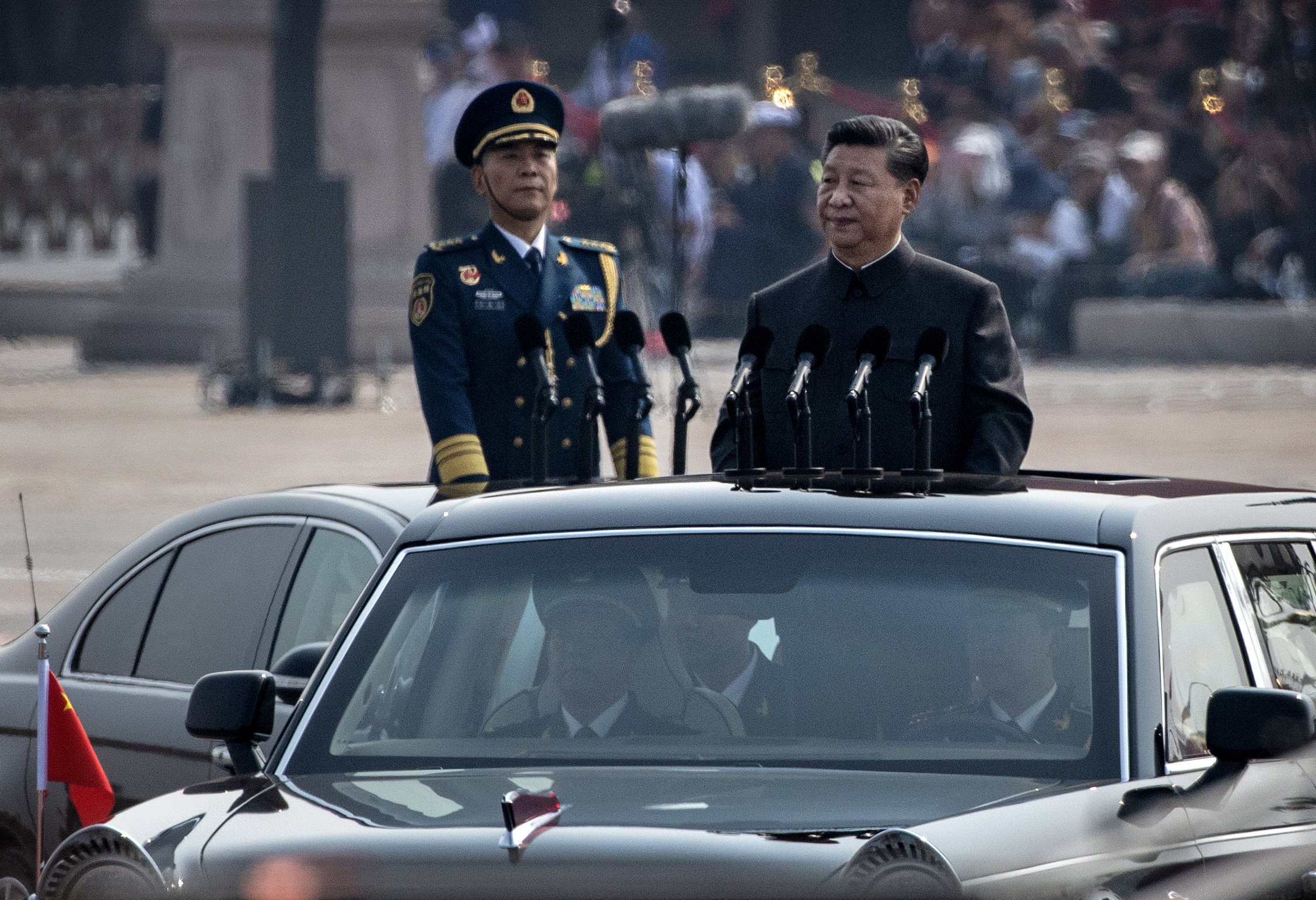 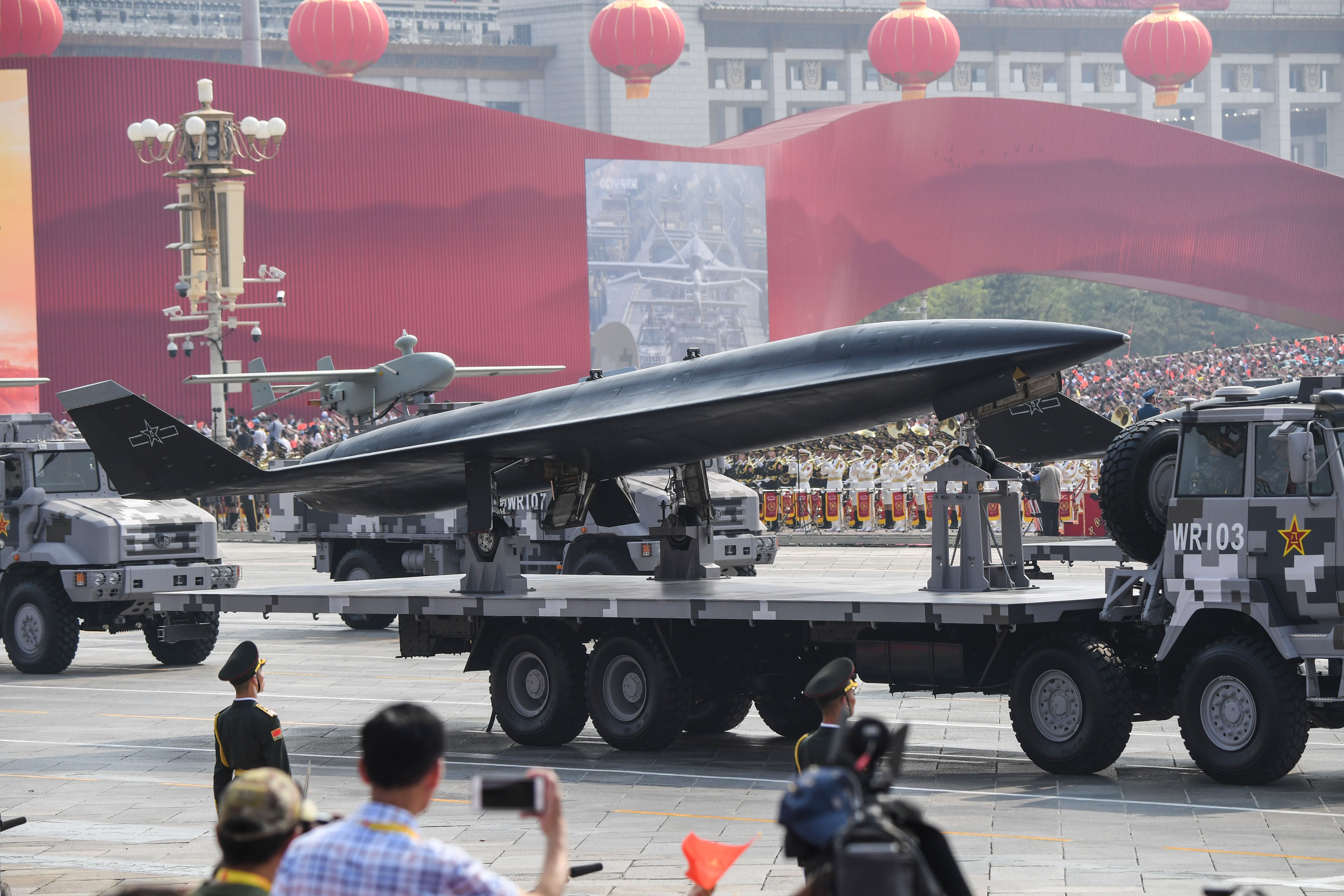 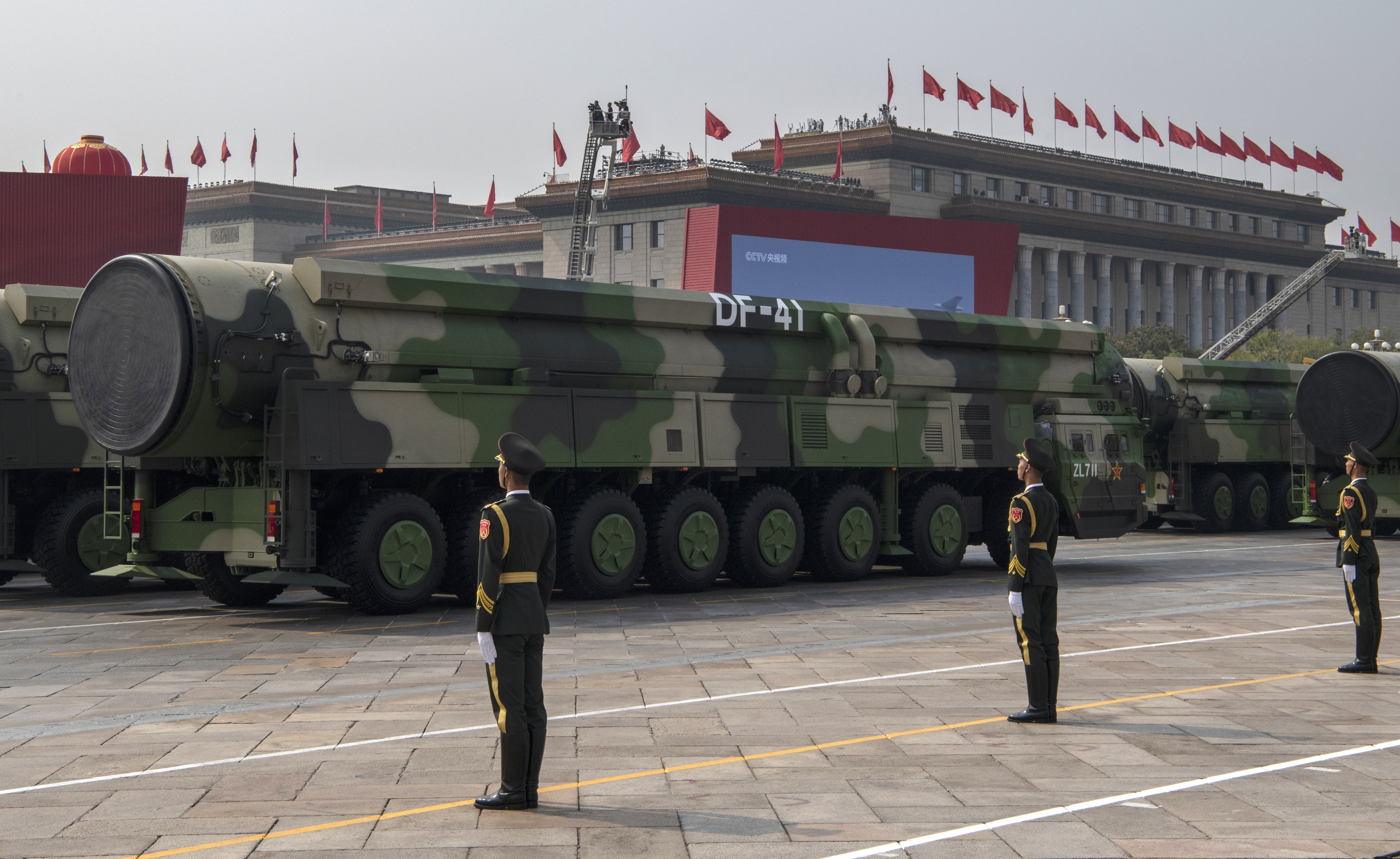 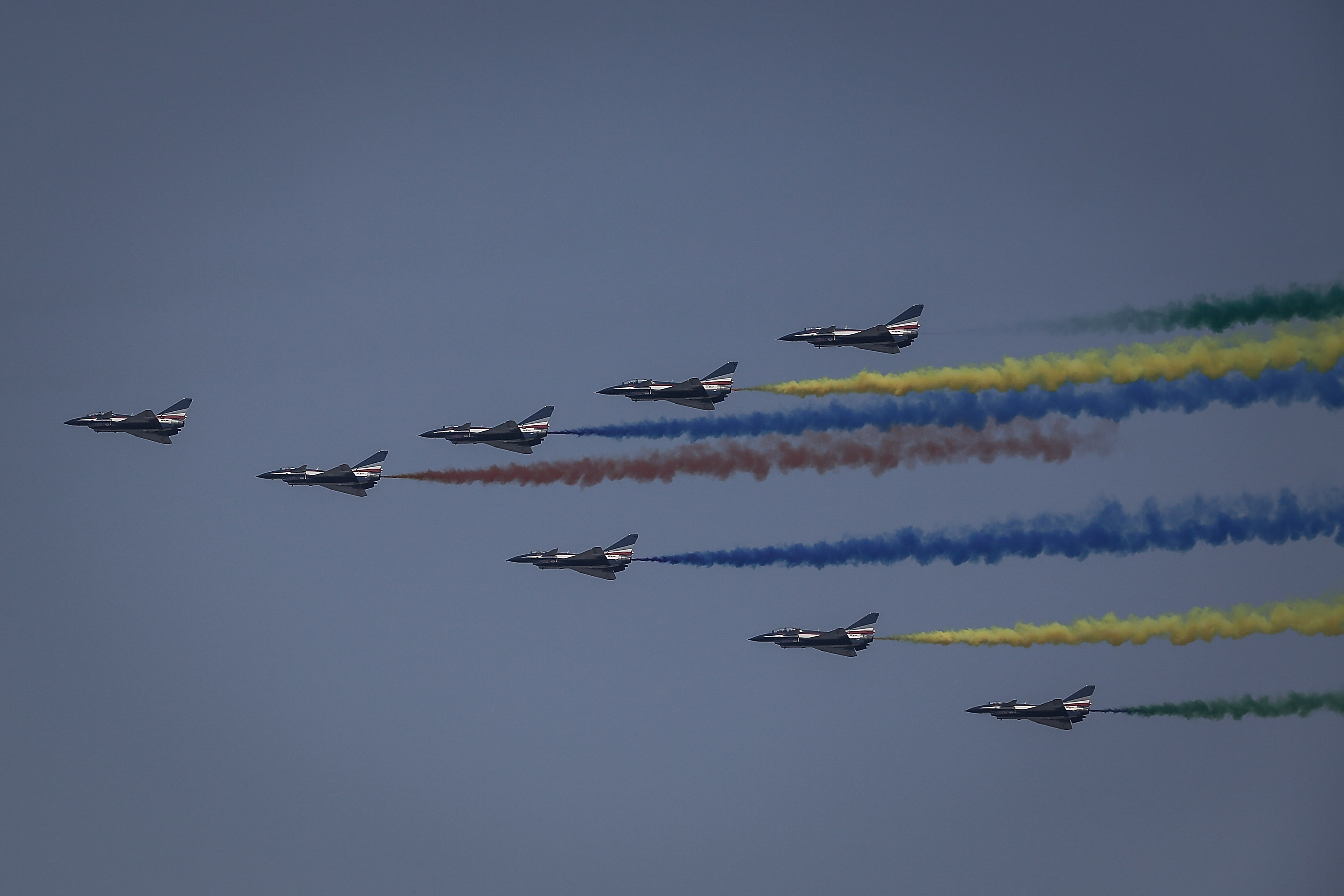 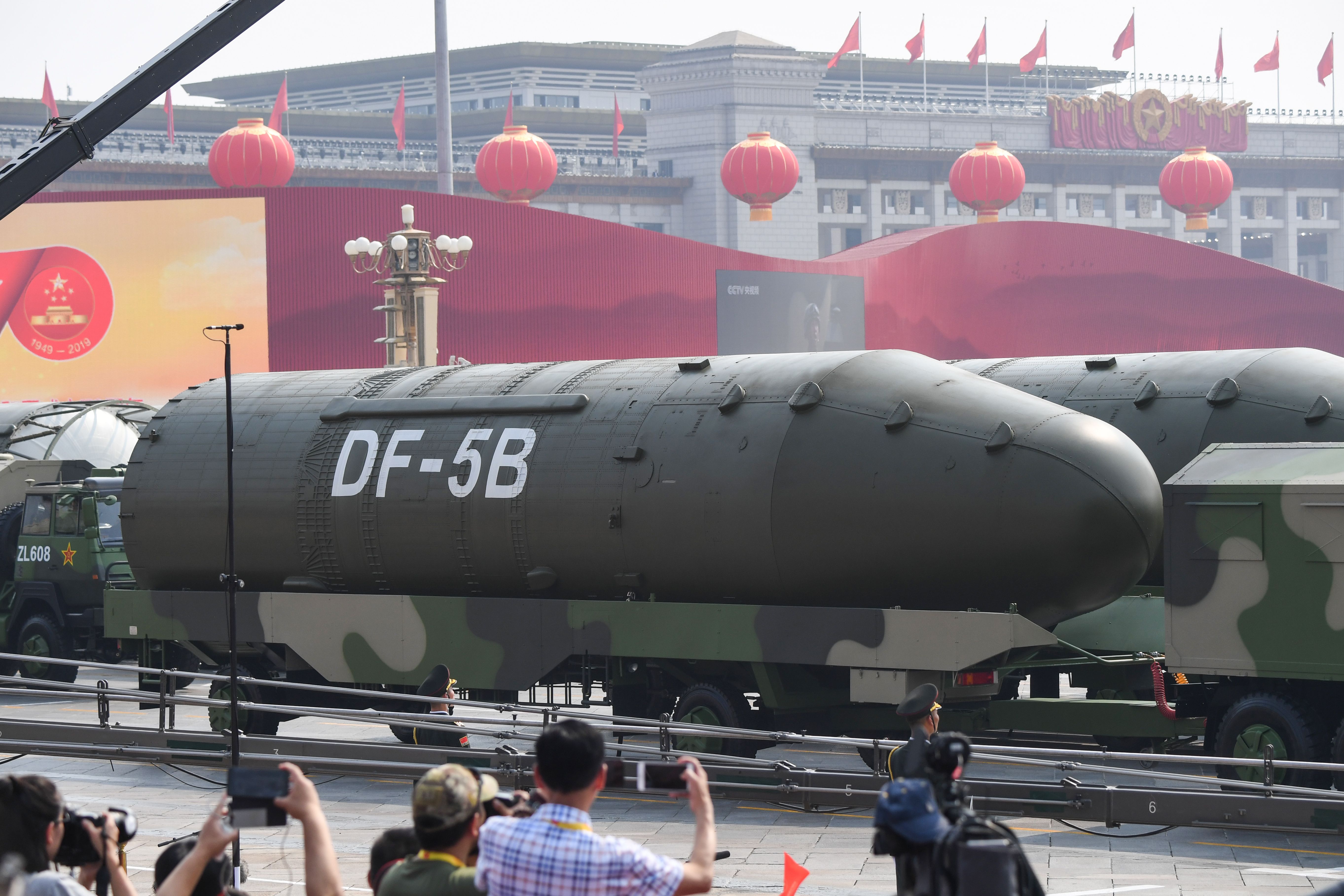 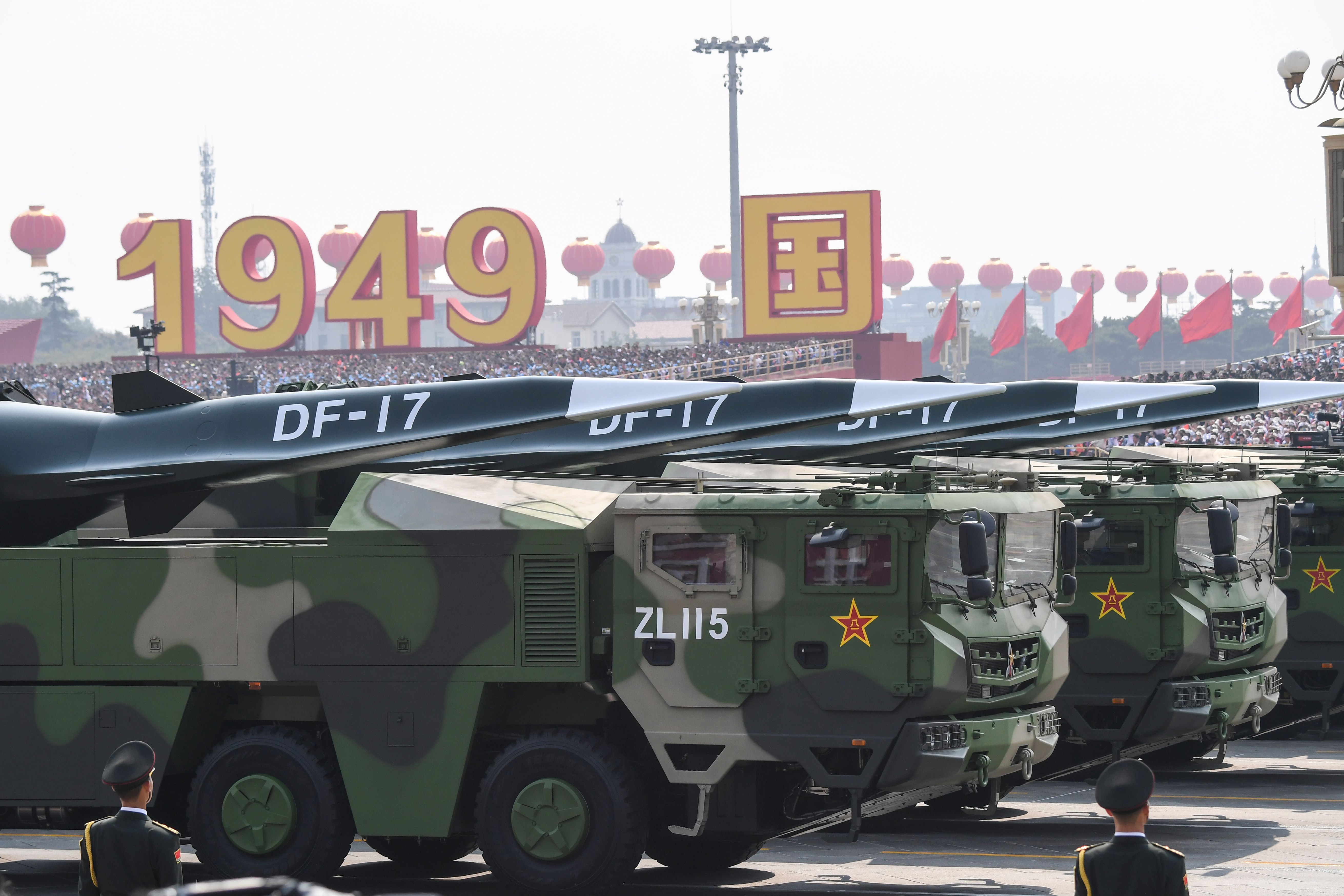 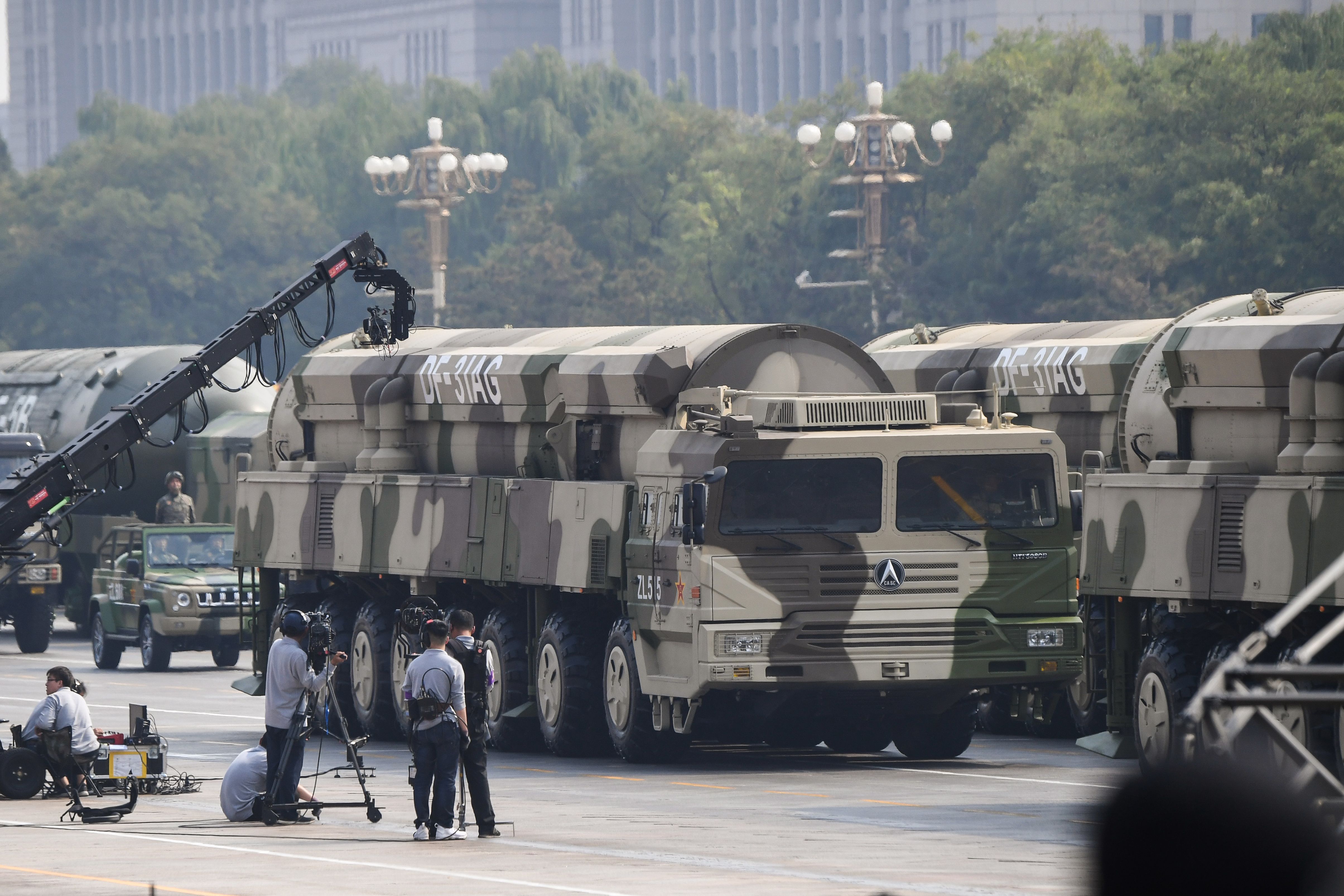 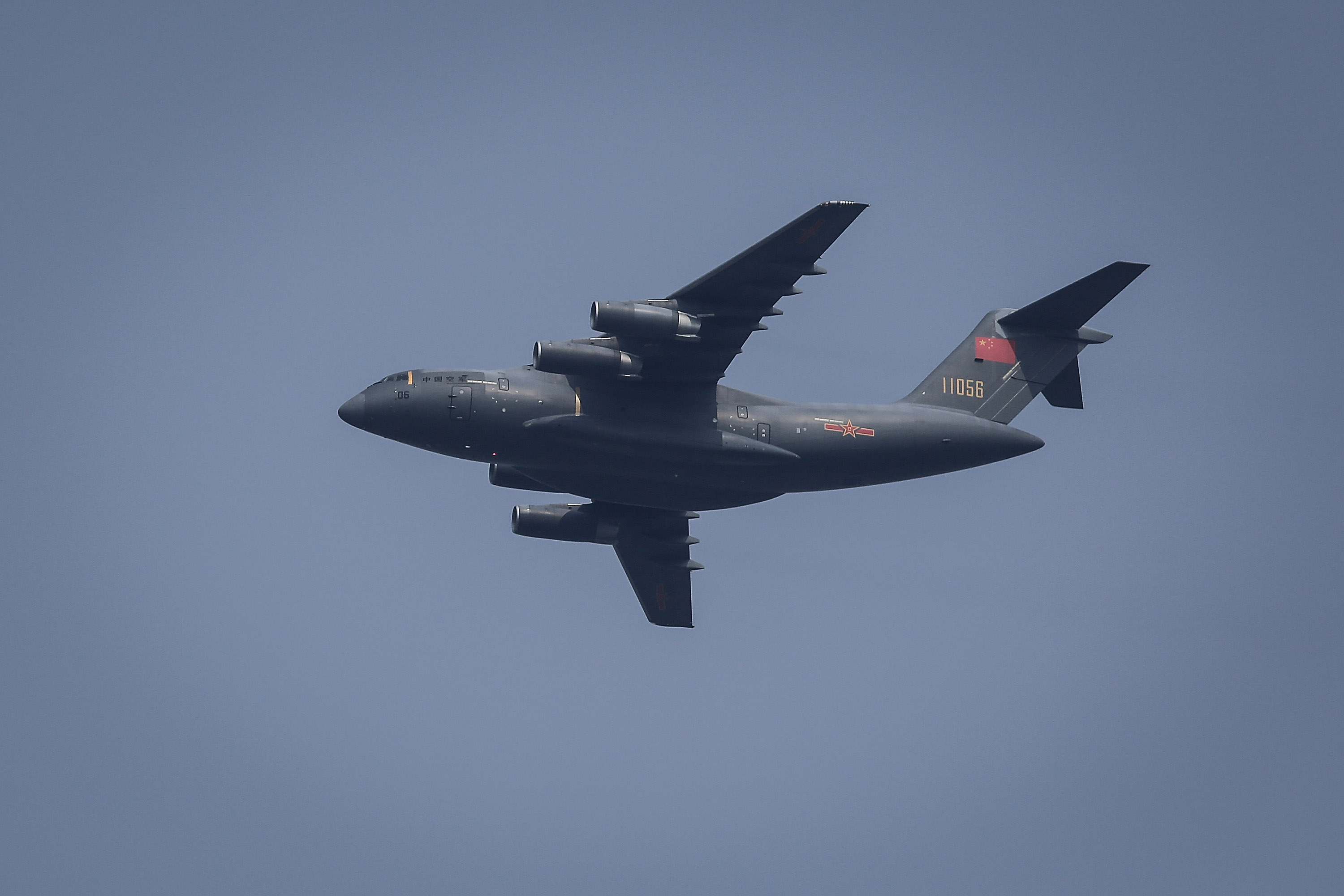 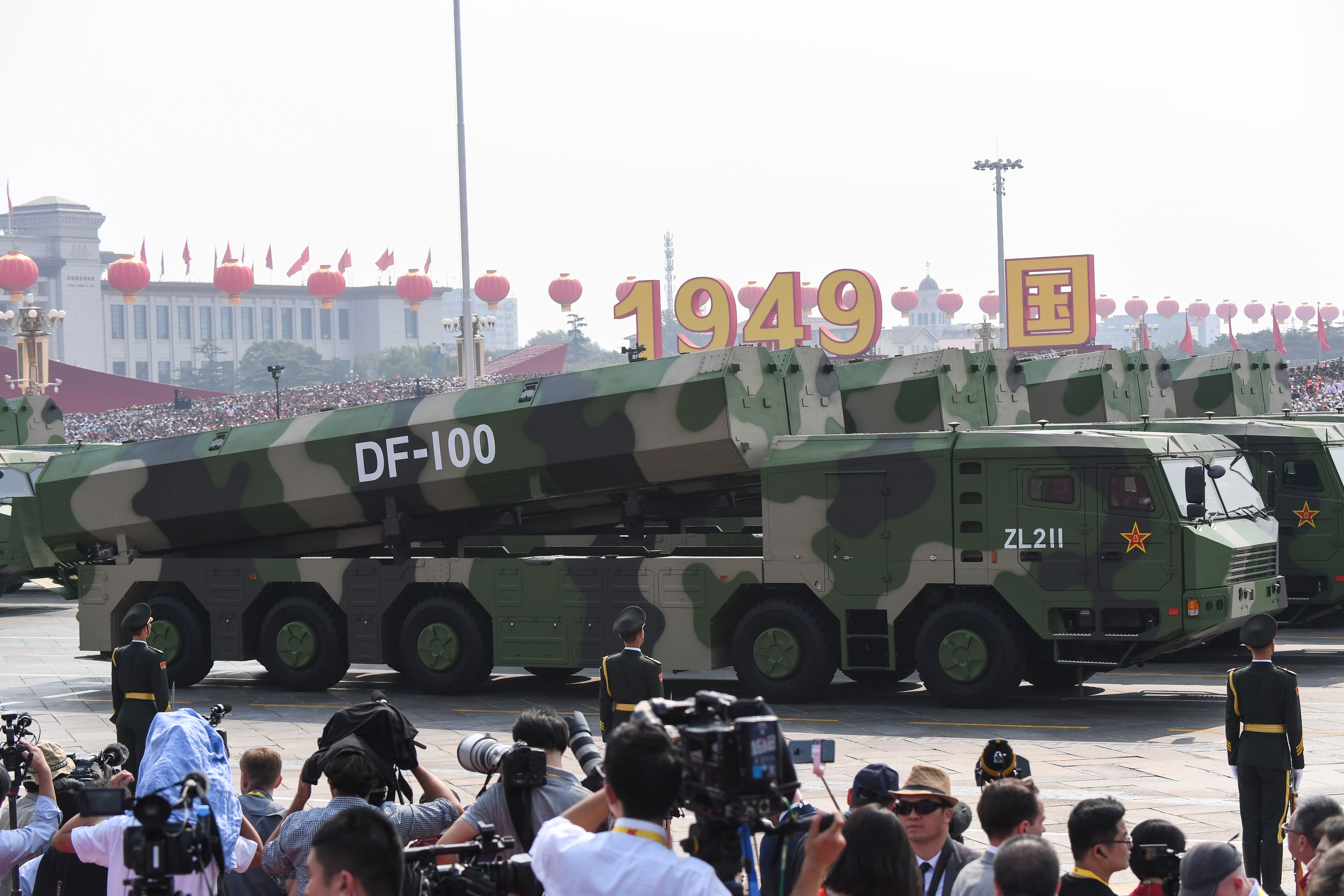 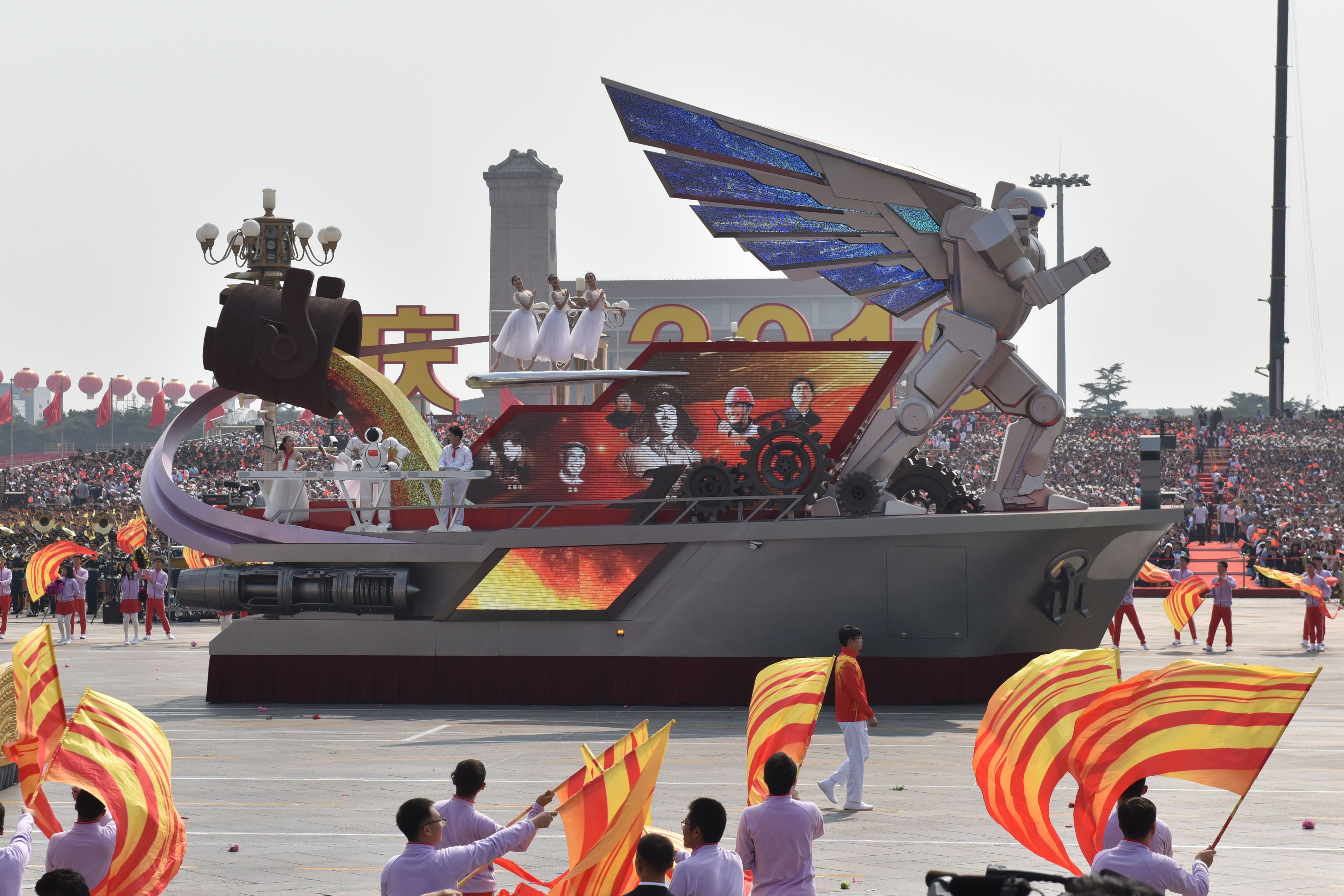 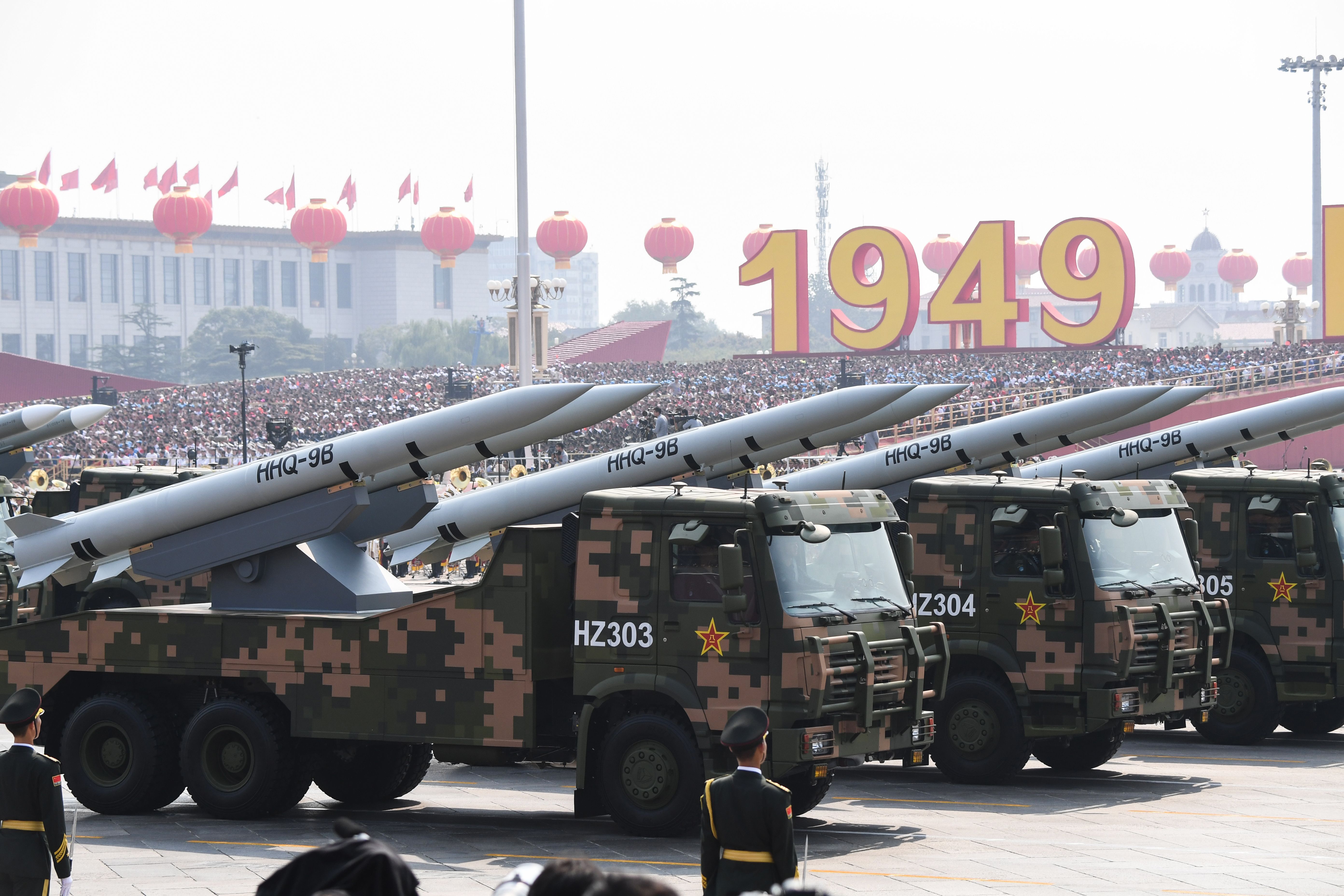 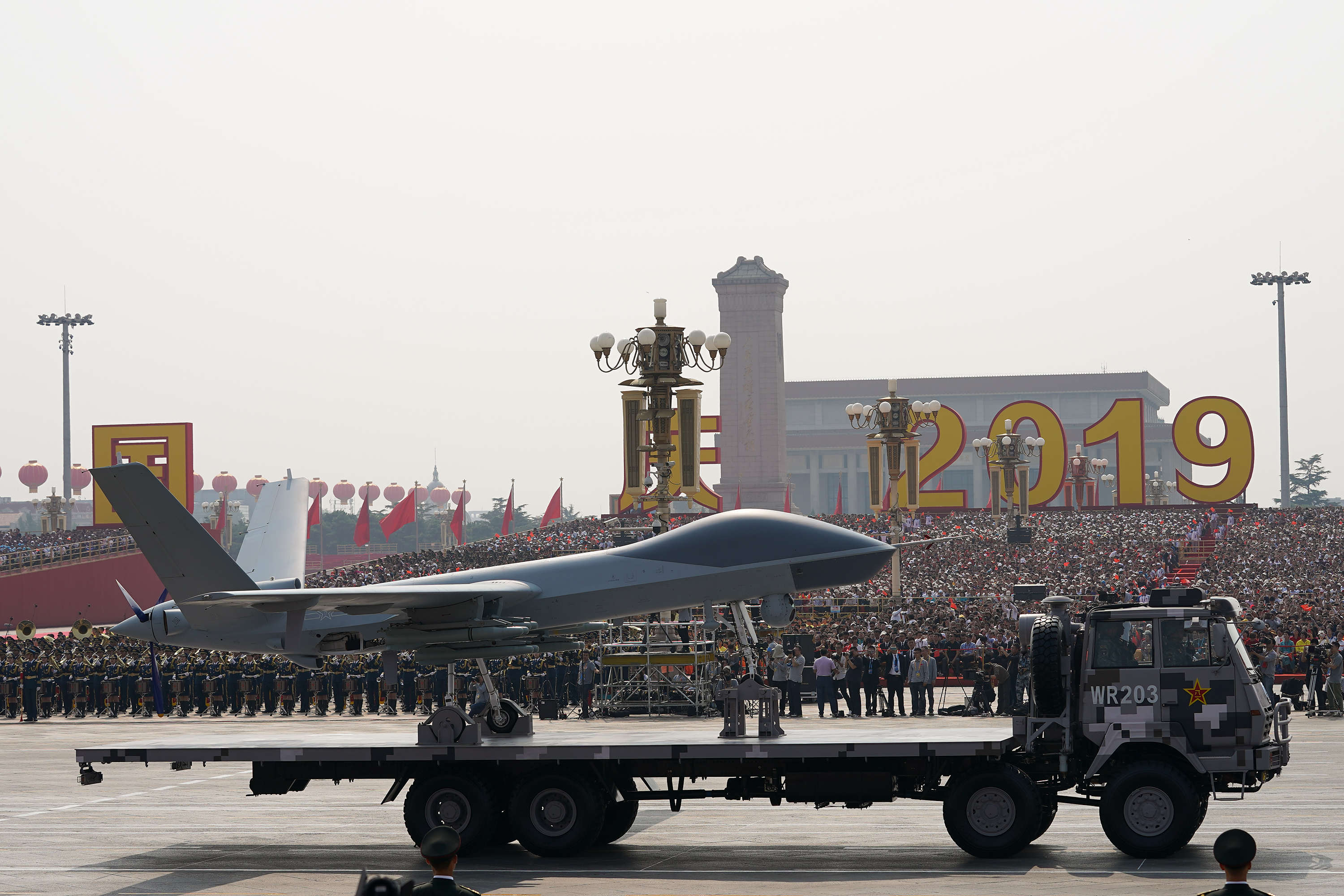 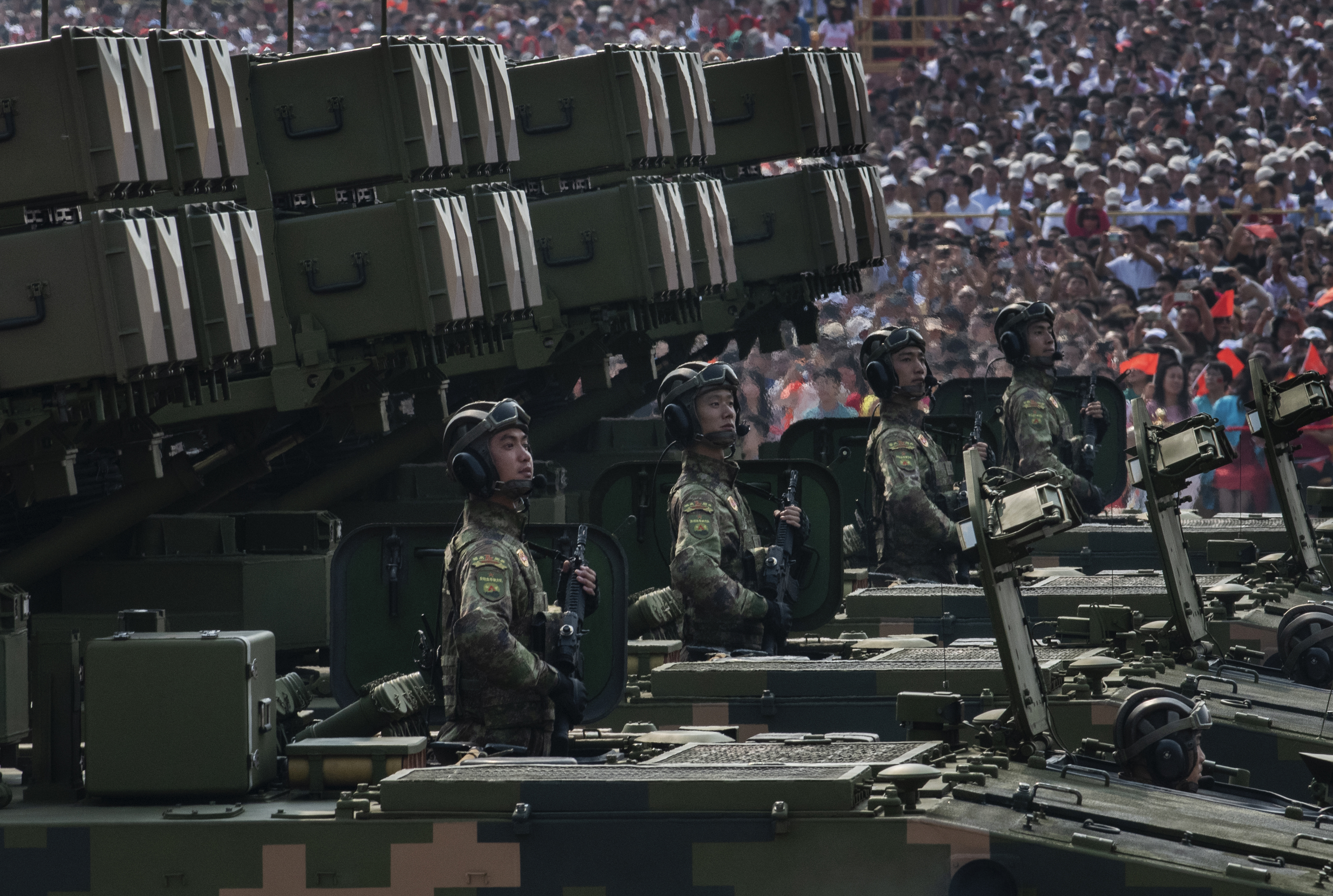 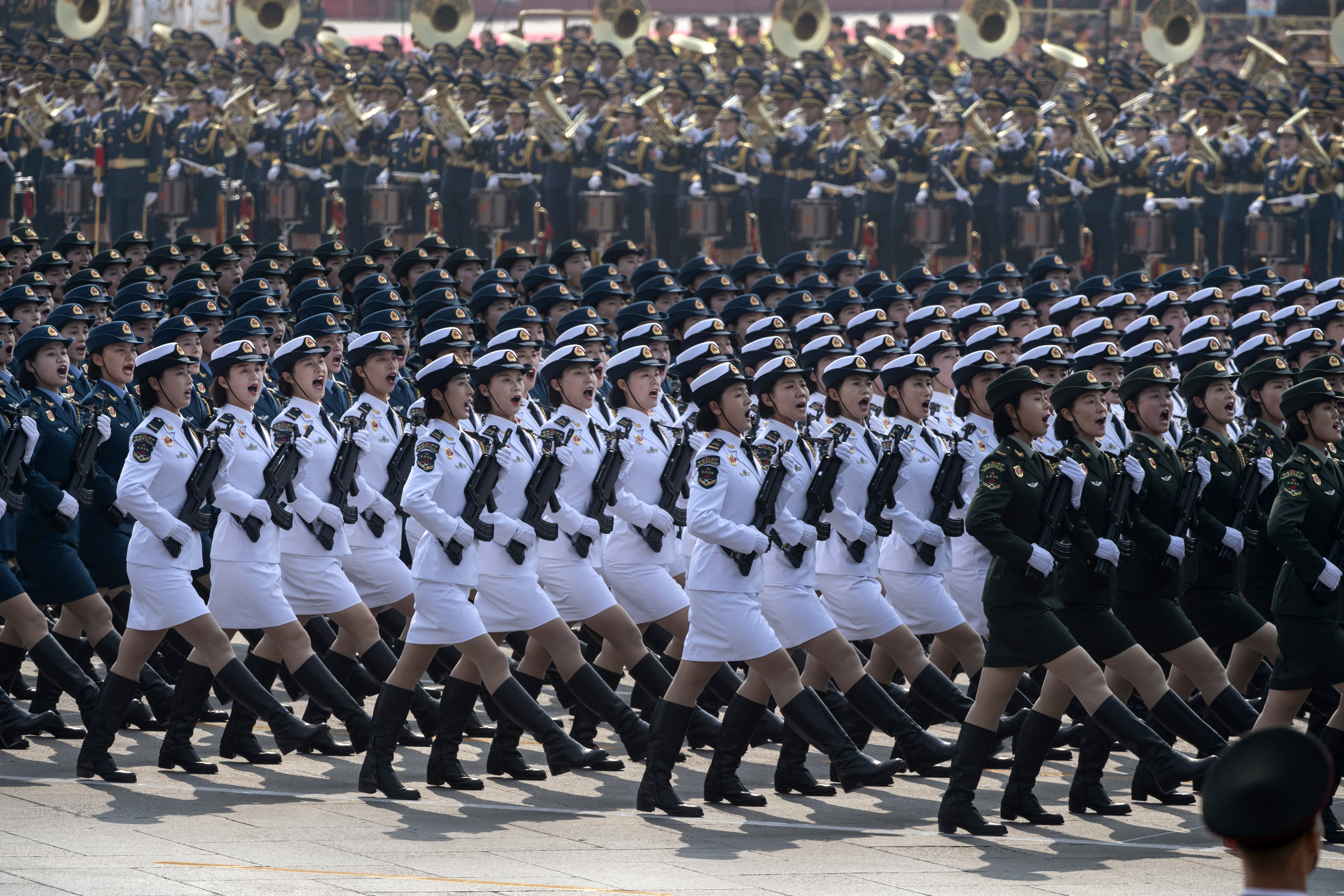 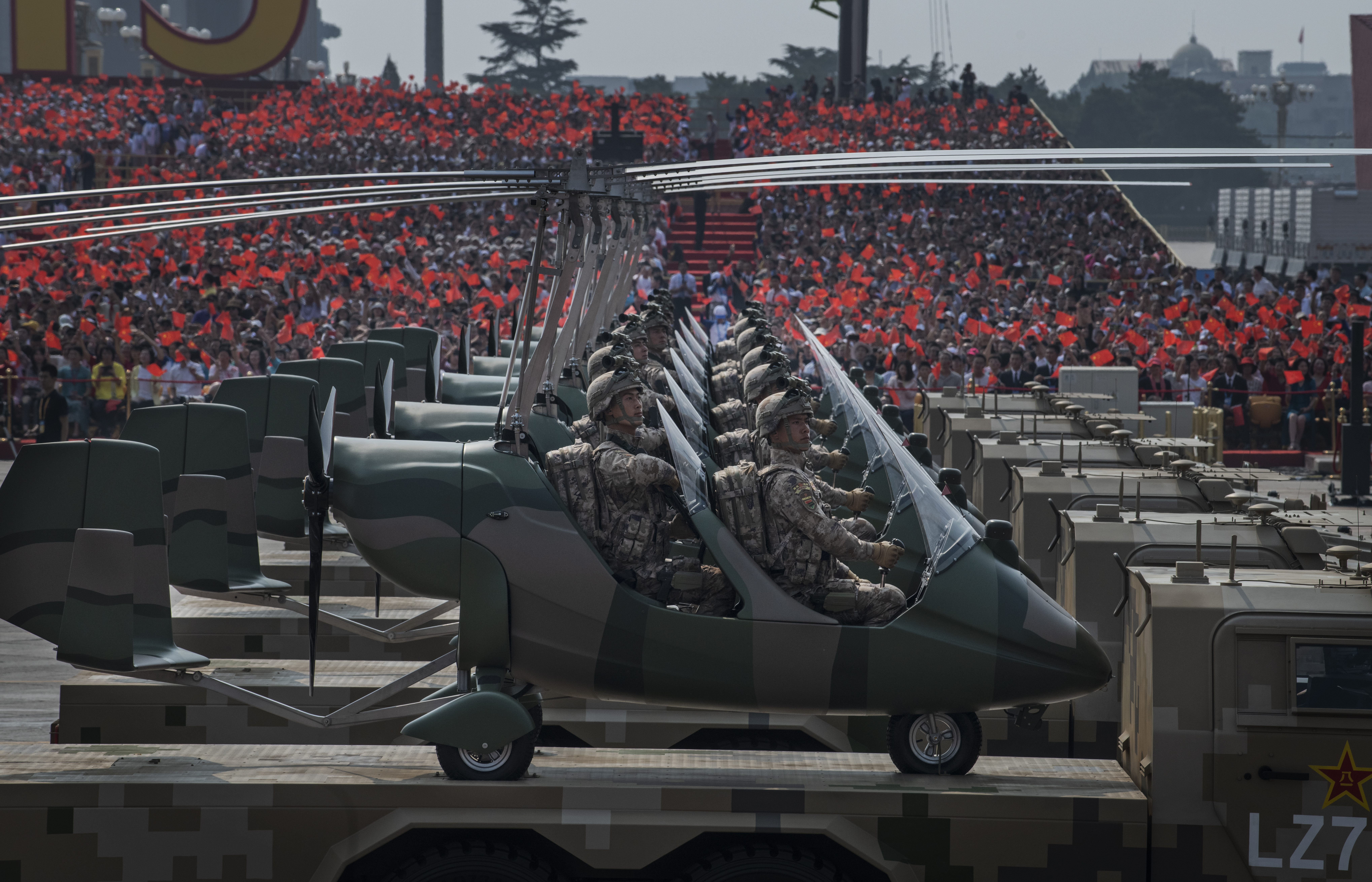 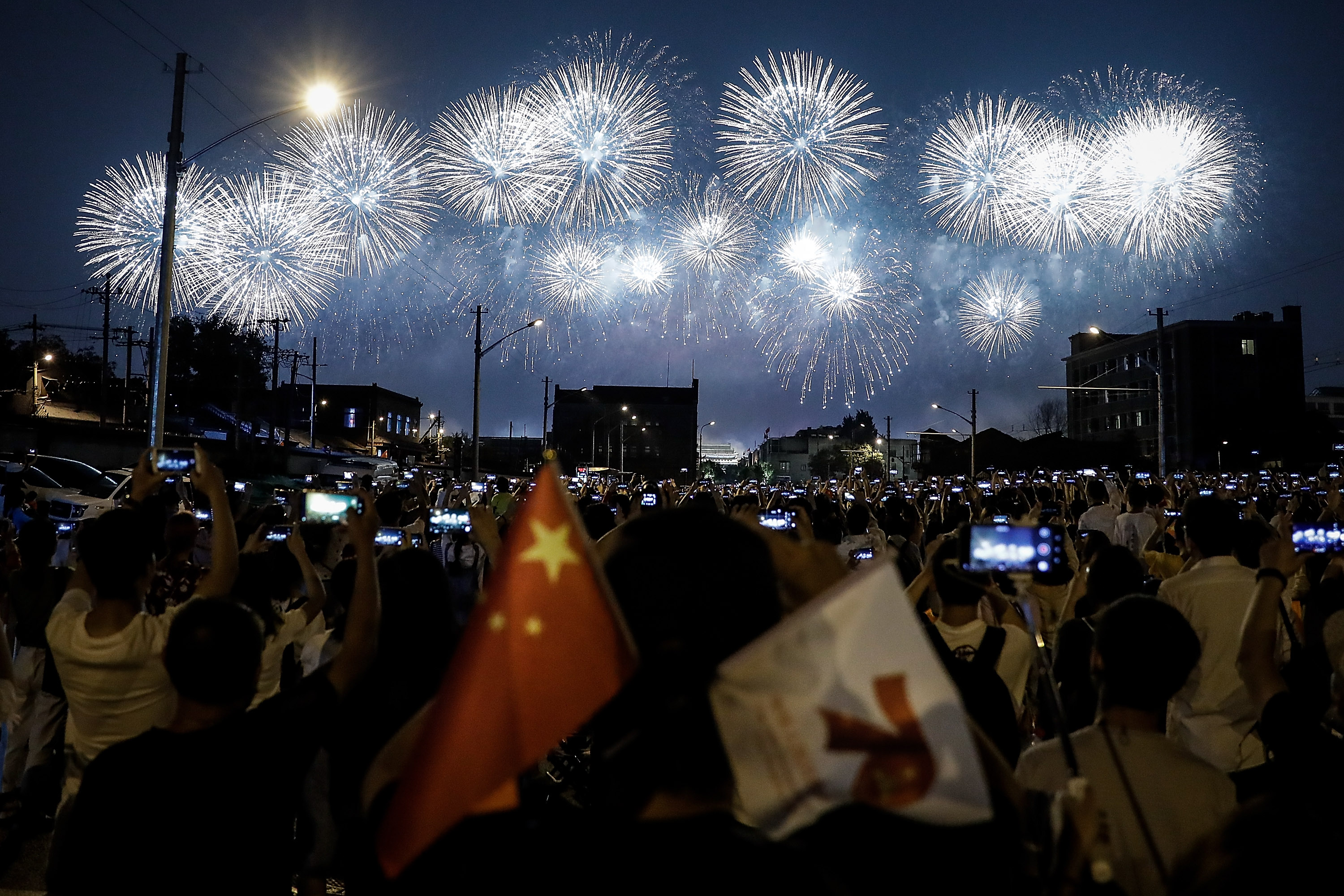 Military technological advancements as well as the ability to lead advanced war-fighting operations and strategy through all phases of conflict are the art of space warfare that needs continual focus and requires additional resources.

Our nation and the world rely heavily on space for prosperity. The secretary of commerce estimated the “space economy” at $415 billion and expects it to reach $1 trillion before the end of the decade. The U.S. relies heavily on the U.S. Space Force for daily operations, including global surveillance, communications, GPS navigation and timing, multi-spectrum sensors, missile launch, weather observations, and missile warning.

In its first budget, programmers largely debited the U.S. Air Force’s budget by $15.4 billion and credited it to the U.S. Space Force ledger. There were no additional monies. This is an adequate beginning but does not match lofty aspirations for the establishment of the new Space Force.

In conflict, parity is not an option. Our nation must lead in space, so it’s time to build the nascent U.S. Space Force for success.

We must be able to defend U.S. interests in space and be a deterrent to those who wish to challenge us — especially competitors such as China and Russia. The U.S. Space Force must field capabilities to defend against myriad threats, including anti-satellite weapons that could blind or destroy our space assets.

Finally, the U.S. Space Force must have the resources to continue to develop the world’s best space professionals. Challenges present opportunities, and critical steps should be taken now.

First, we should measurably increase the Space Force budget for modernization. Space is foundational to every military operation and enables every operational advantage on today’s modern battlefield. Our space capabilities provide the ability to see day or night, navigate with precision, and command with decisive knowledge. U.S. Space Force budgets and funding should be commensurate with its priority and contribution to our nation.

Second, the government must be honest when funding the Air Force and Space Force. For transparency and good governance, the pass-through intelligence budget wedge must be removed from the Department of the Air Force’s budget and be moved to the defensewide budget account.

Third, all space professionals, regardless of service, should be realigned under the U.S. Space Force for unity of effort and to minimize parochial interests.

Fourth, although the Space Force is an independent service, it must continue to operate as a responsible joint partner. It must continue to aggressively partner with civilian space entities, Allies and the commercial space industry to rapidly leverage new capabilities and services for the theater commanders and the war fighters who need them.

Finally, the COVID-19 pandemic is ravaging small space companies, so increased investment and innovative financial support is critically needed now to sustain the space-industrial base.

America relies on space every day, and the benefits of our nation’s space-based capabilities are clear. The U.S. Space Force needs support now, and sustained investment over the next several years, to maintain our critical war-fighting advantages in space.

Keith Zuegel is a retired U.S. Air Force colonel and is the Air Force Association’s senior director for government relations.

Benefits for hypertension a top priority in vets committee

Sen. Jon Tester, the new chairman of the Senate Veterans' Affairs Committee, talks about one his lead priorities for legislation in the coming session.