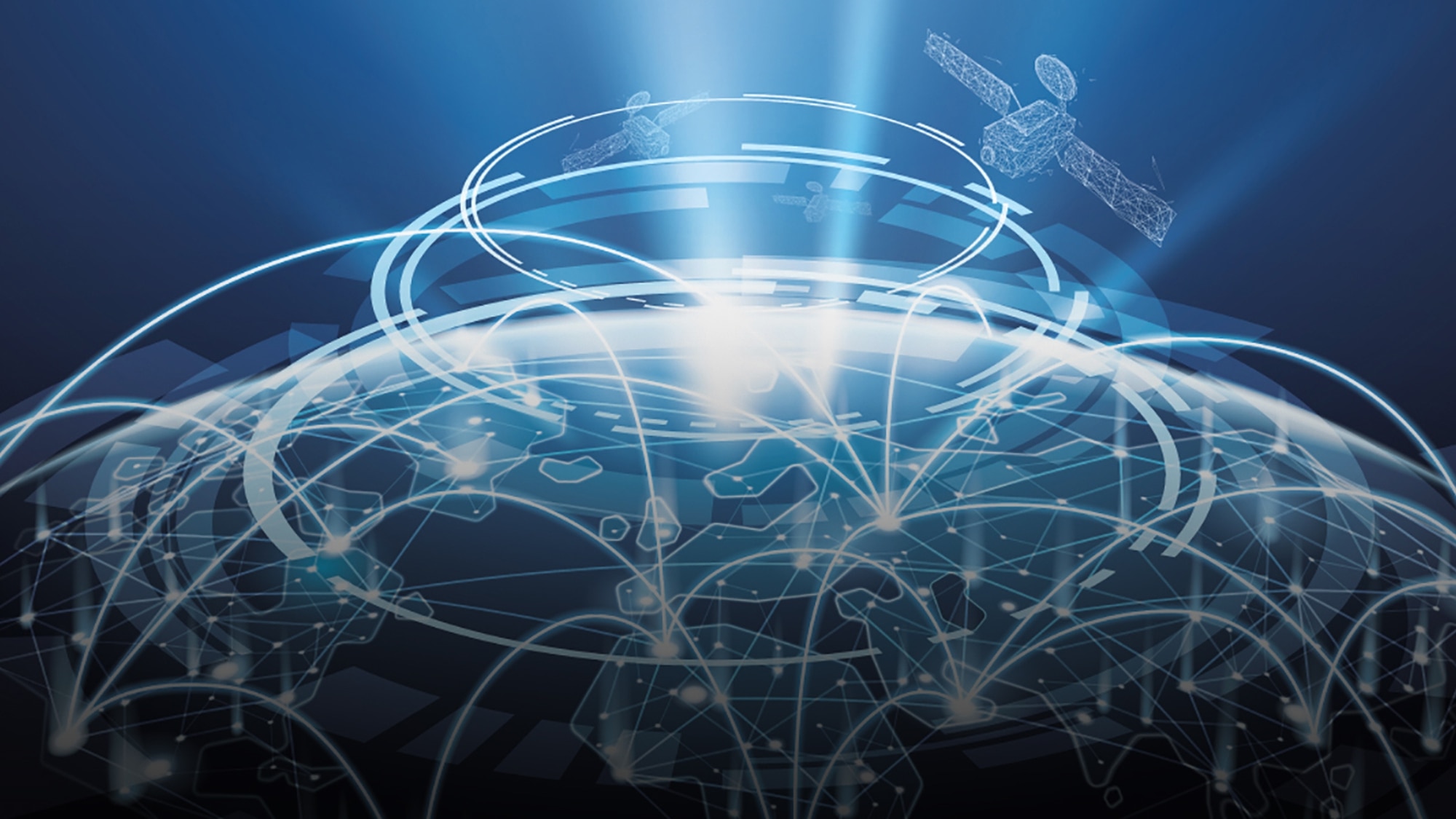 Raytheon has developed a prototype system for managing the floods of satellite data that help generate warnings and intelligence information for combatants and eventually, civilian first responders and researchers.

The U.S. government’s global satellite network produces a constant flood of data — petabytes and petabytes of it every day.

“The U.S. has more than 350 satellites in space right now, doing everything from monitoring weather patterns, providing GPS signals, collecting intelligence and relaying communications. That doesn’t even include the hundreds of commercial satellites operated by U.S. companies,” said Ted Glusko, vice president for C2, Space and Intelligence at Raytheon. “We need to make sure we’re able to make use of all the information those satellites are collecting.”

Raytheon is working with the U.S. Air Force on a prototype system to manage the massive amounts of satellite data, developed as part of a $197 million contract to upgrade the service’s missile-warning architecture.

The Future Operationally Resilient Ground Evolution Mission Data Processing Application Framework — FORGE MDPAF for short — will process Overhead Persistent Infrared satellite data from both the U.S. Air Force’s evolving Space Based Infrared System constellation and the future Next Gen OPIR constellation, as well as be capable of processing data from other civil and environmental sensors.

“FORGE will open up access to data,” said Karen Casey, a Raytheon engineering fellow leading the system’s development. “For missile-warning information, we’ll have a platform available for every security level. But we’ll also have apps for fire detection, early warnings of volcanic activity, agricultural changes and electric power consumption, to name a few.”

“The FORGE platform operates much like a smartphone; it doesn’t do a lot without all the apps,” said Jabari Loving, a Raytheon FORGE systems engineer. “Since FORGE will be a Department of Defense-owned system, all applications will be highly vetted using the DoD’s most stringent cybersecurity certification standards. Raytheon, in turn, will provide the framework.”

Raytheon’s FORGE technology has been tested with data from SBIRS, the company's satellite-based Visible Infrared Imaging Radiometer Suite and ground radar. It’s also been built to the latest cyber and information security standards.

The primary mission of the framework will be to issue missile warnings to the Pentagon and National Command Authority. But the system has obvious civilian applications.

“OPIR is a very advanced heat-signature detector,” Loving said. “If FORGE was hosting a first-responder application, it could actually see things like forest fires just as they start.'”

FORGE is being developed using a DevOps pipeline process to write and install new applications as new missions are added.

The closet comparison to the FORGE framework is Global Positioning System, which started out as a military system, but is now a critical service much of the world relies on.

“FORGE could really play the same kind of role,” said Glusko. “GPS is something all of us pretty much use every day.”