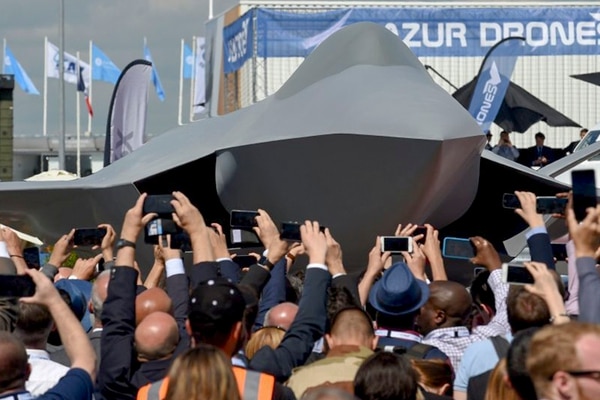 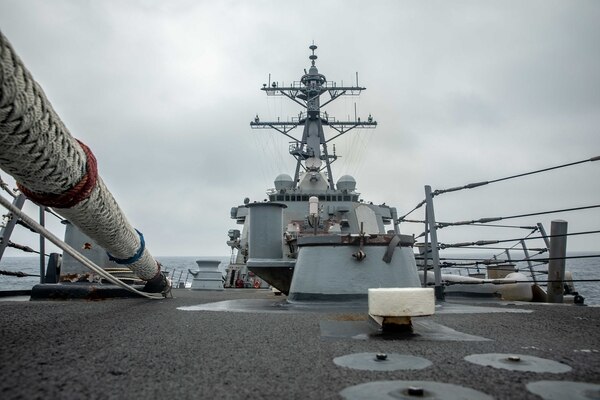 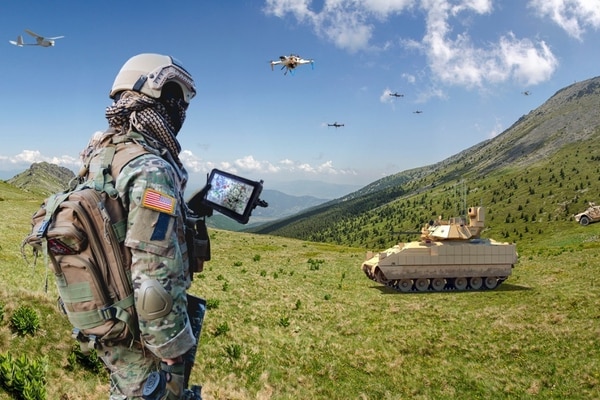 You go to war with the data you have: next-generation AI for national security