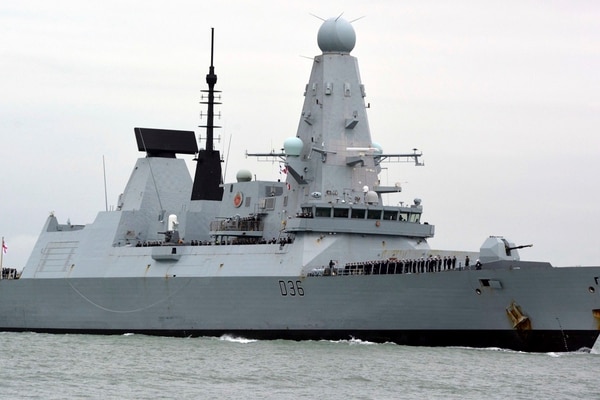 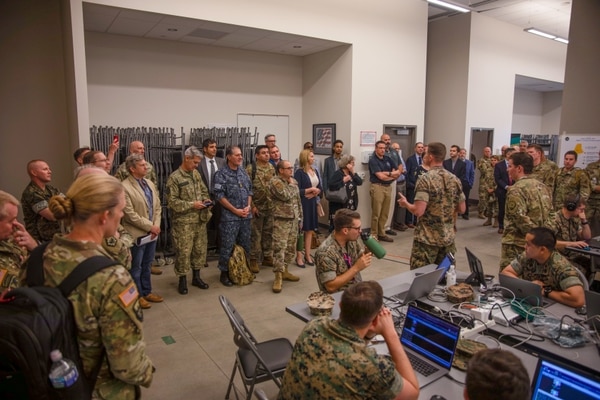 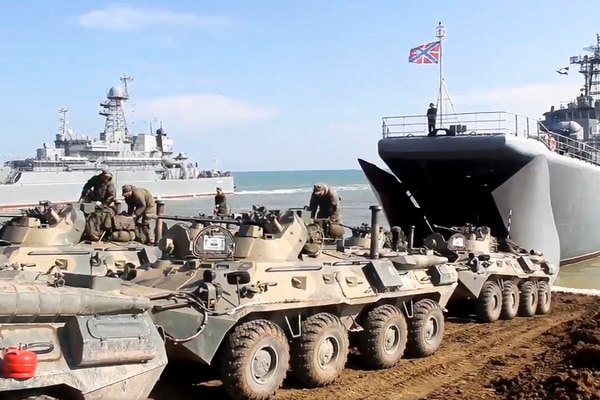 The case for a defense budget that focuses more on China, less on climate change