Prine came to Navy Times after stints at the San Diego Union-Tribune and Pittsburgh Tribune-Review. He served in the Marine Corps and the Pennsylvania Army National Guard. His awards include the Joseph Galloway Award for Distinguished Reporting on the military, a first prize from Investigative Reporters & Editors and the Combat Infantryman Badge. 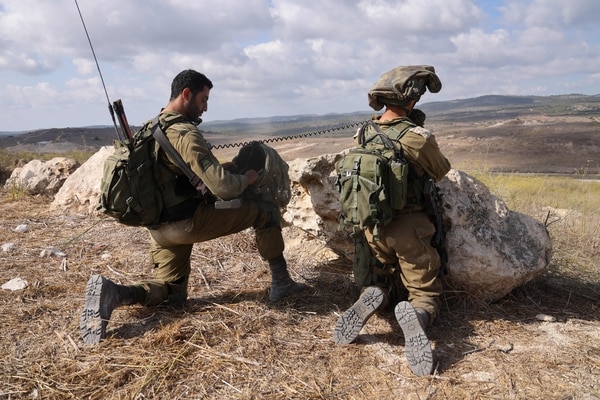 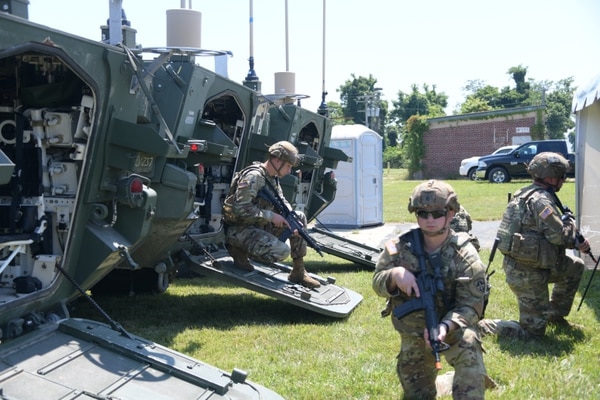 In a couple years, soldiers in Strykers can learn enemy locations before exiting the vehicles The imperative to field a cutting-edge Air Force